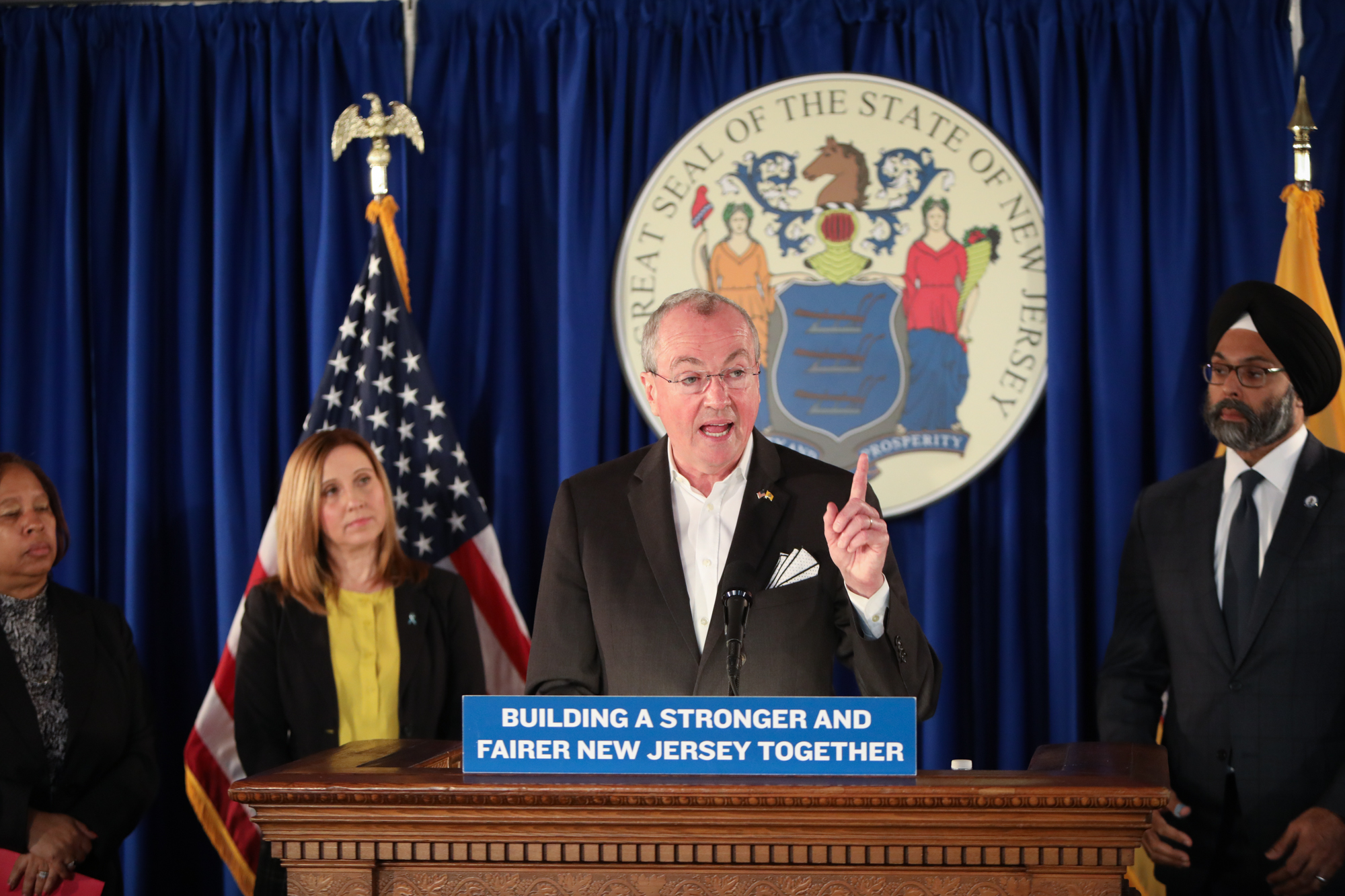 Governor Phil Murphy announced legislation to overhaul the state’s anti-workplace harassment laws for both public and private employers. The bill, which was drafted following a year-long review of New Jersey’s discrimination laws by the New Jersey Division on Civil Rights, establishes clear language to define a hostile work environment, mandates that all employers provide their employees training on unlawful discrimination and harassment, and extends the statute of limitations for cases brought under the New Jersey Law Against Discrimination (LAD). The announcement follows the Governor’s commitment at his State of the State Address in January to bring sweeping changes to New Jersey’s workplace culture.

“The message from survivors and advocates alike has been clear: It’s time for New Jersey to reject the norms of yesterday that overlooked workplace harassment and discrimination as business as usual,” said Governor Murphy. “With this legislation, New Jersey has the opportunity to set a high standard for progressive workforce policies and give marginalized voices the ability to hold perpetrators accountable. My Administration fully understands our obligation to lead by example in this effort, and I look forward to working with my colleagues in the Legislature to build toward a stronger, fairer workplace environment for all New Jerseyans.”

“We’re at a critical moment of public reckoning here in New Jersey, with an increased level of understanding of the ways power and control impact the lives of New Jerseyans across sectors,” said Patricia Teffenhart, Executive Director of the New Jersey Coalition Against Sexual Assault. “Centering the lived experiences of individuals impacted by discrimination and harassment at work is essential as we create survivor-centered reforms. The public forums we held in partnership with the Division on Civil Rights provided rich, meaningful context for the work ahead of us. We’re committed to continuing our work with our colleagues in government as we work together to create a safer Garden State.”

"Workplace harassment remains all too common in New Jersey, and now is the time to change the culture that has allowed unlawful harassment to persist for too long,” said Attorney General Gurbir S. Grewal. "I applaud our Division on Civil Rights for working with the New Jersey Coalition Against Sexual Assault over the course of last year to study the problem and develop proposals for meaningful legislative solutions. Meanwhile, we remain committed to using all of the tools currently at the disposal of every Division of the Department of Law and Public Safety to bring an end to sexual harassment and sexual misconduct, in the workplace and elsewhere.”

Building on his long-term commitment to changing the political culture in Trenton, Governor Phil Murphy today unveiled a sweeping set of ethics proposals to strengthen restrictions on lobbying, enhance financial disclosure requirements, and increase transparency in the legislative process. The legislative package, which follows Governor Murphy’s call for action in his State of the State address in January, will have bipartisan sponsors in the Senate and the Assembly, including Senator Richard Codey, Senator Chris Brown, and Assemblyman Ryan Peters.

“When I ran for Governor, I pledged that if elected, I would make every decision based on what is best for the people of New Jersey, not Trenton insiders,” said Governor Murphy. “At a time when public cynicism about government is all too common, we must restore the public’s confidence by making government more transparent and accountable than ever. For the first time in a decade, we are proposing comprehensive ethics reforms to ensure that elected officials are serving the public interest, not the special interests.” 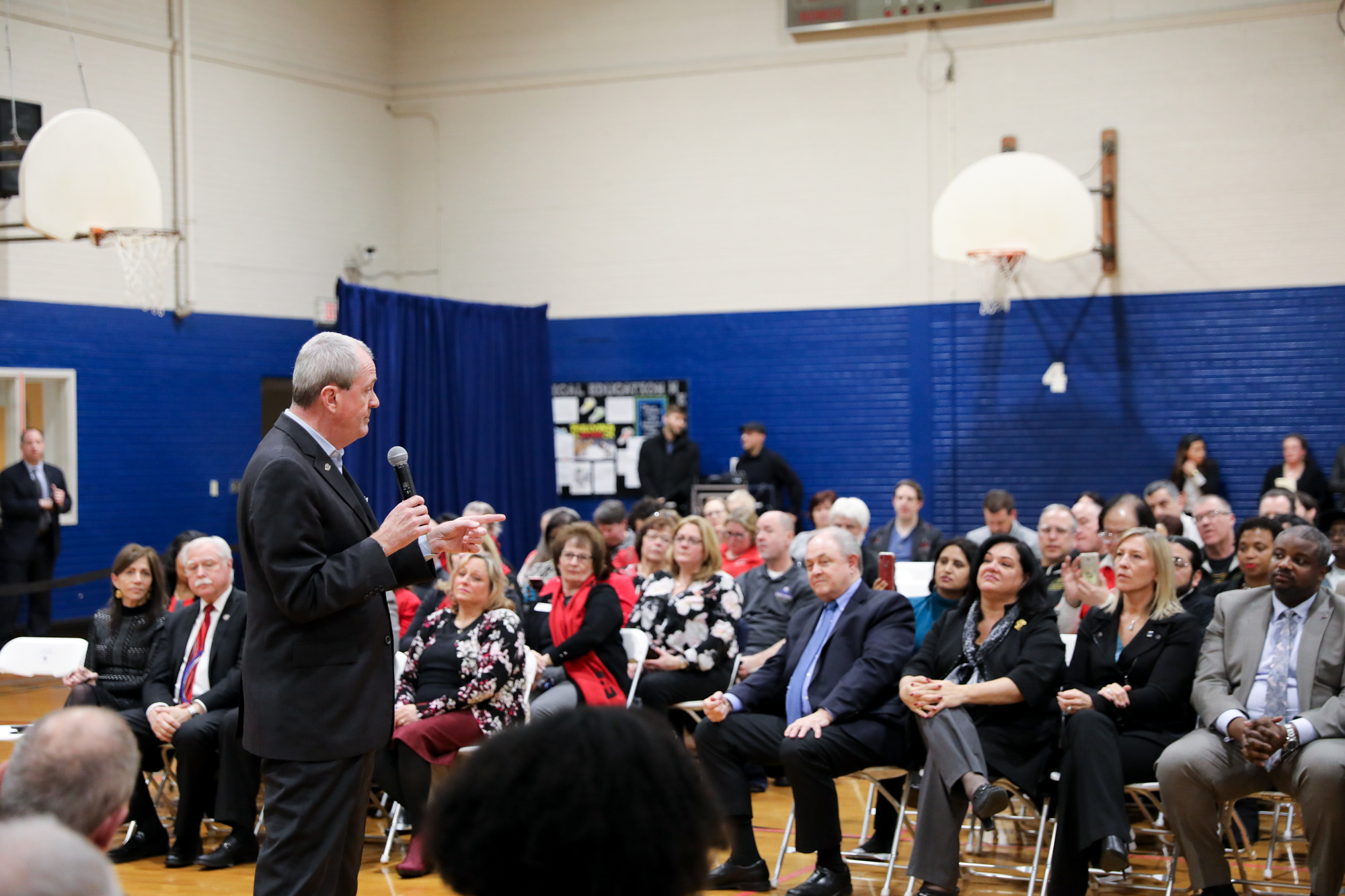 Governor Murphy held a town hall in North Brunswick, at Lindwood Middle School. Governor Murphy listened to the concerns of constituents, heard from advocates, and discussed his plans for a stronger and fairer New Jersey.

The Murphy Administration today announced a roadmap for spending $60 million in Affordable Housing Trust Fund (AHTF) funding to advance affordable housing across the state. The funding, which was diverted in previous years, was restored as part of Governor Murphy’s FY2020 budget and is now available for pre-applications. The Department of Community Affairs (DCA) will administer the funds to create stronger, fairer communities in which people can afford to live.

“Ensuring that every New Jerseyan has a safe, affordable place to call home is a core principle of my Administration’s vision for a stronger and fairer New Jersey,” said Governor Murphy. “With the elimination of diversions from the Affordable Housing Trust Fund in the FY2020 budget, we ended nearly a decade of disinvestment that punished New Jersey residents struggling to make ends meet. The allocation plan unveiled today, which utilizes a community-centered approach, is a significant step in the right direction to address our state’s affordable housing crisis.”

“Governor Murphy and I are excited to more fully address the shortage of affordable housing in New Jersey by re-dedicating these Affordable Housing Trust Fund dollars for their stated purpose with a plan that makes sense,” said Lt. Governor Sheila Y. Oliver, who serves as DCA Commissioner. “Through this investment, we will strengthen neighborhoods, create more diverse communities, and stimulate economic development throughout the state. Affordable housing is an issue I have championed over the course of my career, which is why I am so pleased to help lead this effort.” 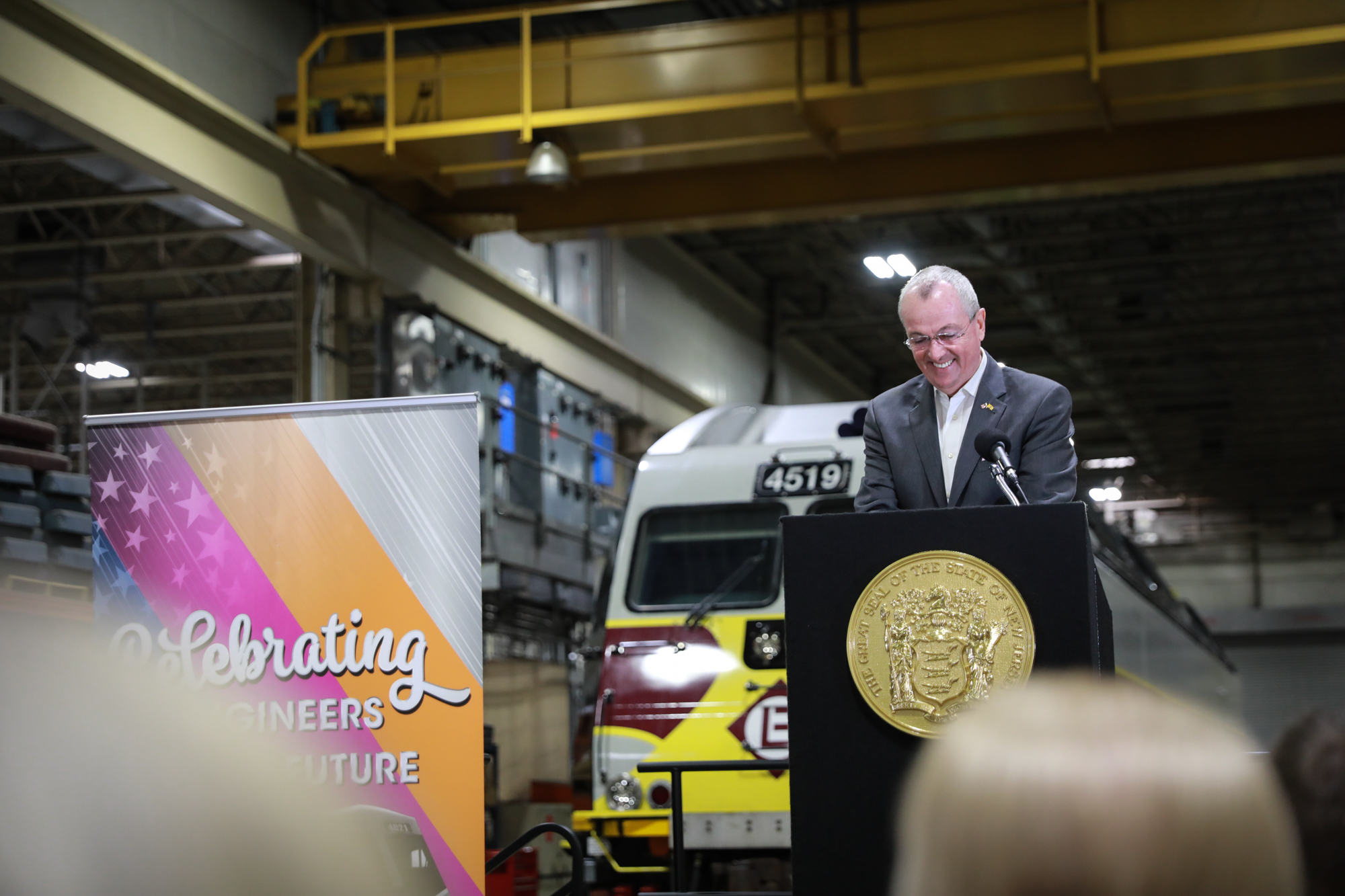 “Entering the RSD phase of PTC is a major milestone and a testament to the incredible work by our employees working around the clock with our contractors to ensure this important safety technology implementation remains on schedule,” said NJ TRANSIT President & CEO Kevin Corbett.  “Two years ago, we had just 10 months to take the project from only 12-percent to 100-percent complete toward the December 31, 2018 federally mandated interim milestone for installation – we were successful.  With this announcement, and the continued support from the FRA, I’m confident we will meet the December 31, 2020 federal deadline for full implementation of PTC.”