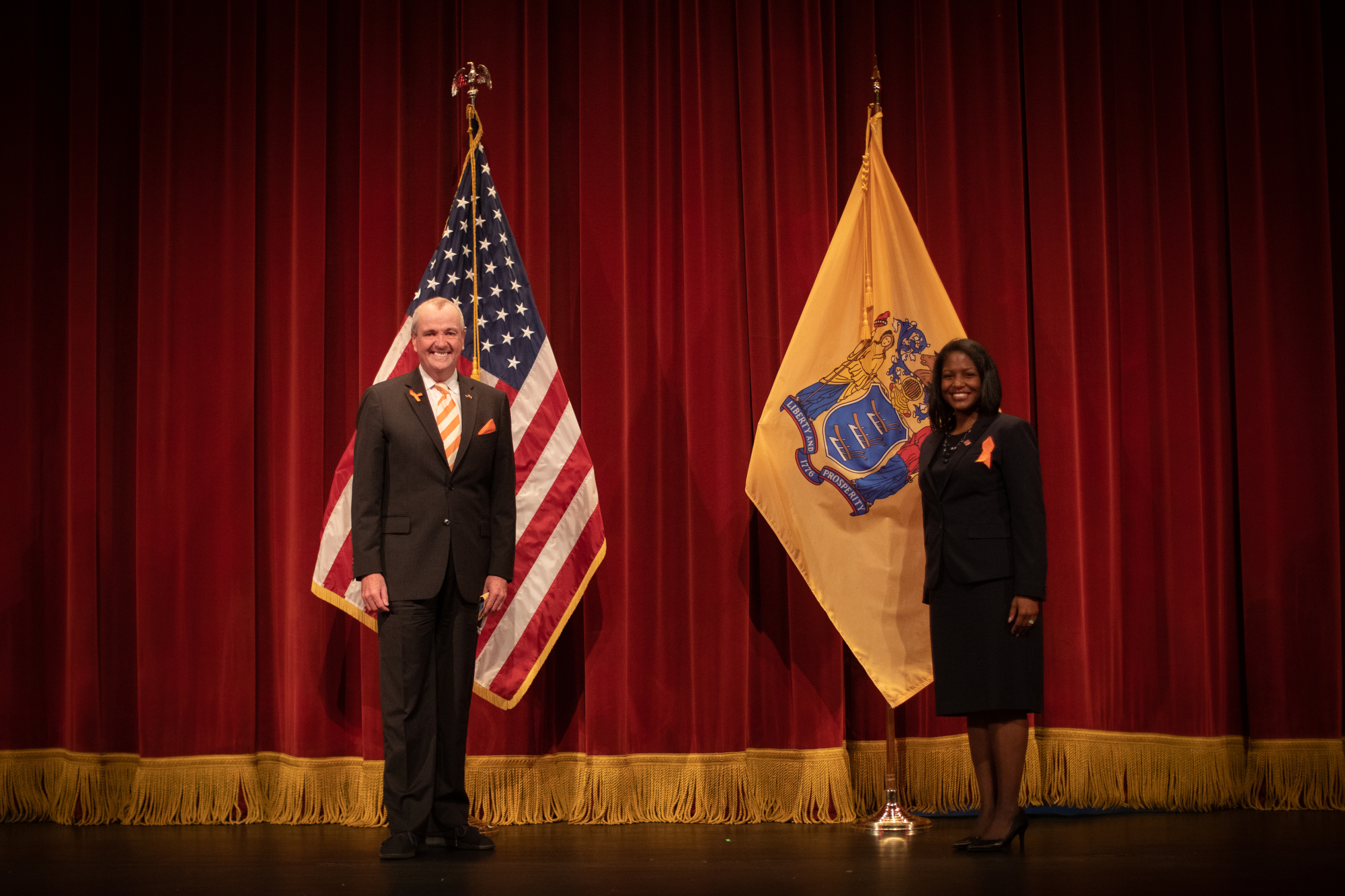 Gov. Phil Murphy’s nominee to the New Jersey Supreme Court, Fabiana Pierre-Louis, has the 21 votes needed to win confirmation by the New Jersey State Senate and could be on the top court by the start of the new session on September

The New Jersey Globe has maintained a tally of senators since Murphy announced Pierre-Louis, a former federal prosecutor, as his choice for the Supreme Court three weeks ago today.  The count comes after reviewing public statements and following private conversations with senators.

No significant public opposition to Pierre-Louis has emerged, and the Judicial and Prosecutorial Advisory Committee has already considered her nomination and found her to be qualified. 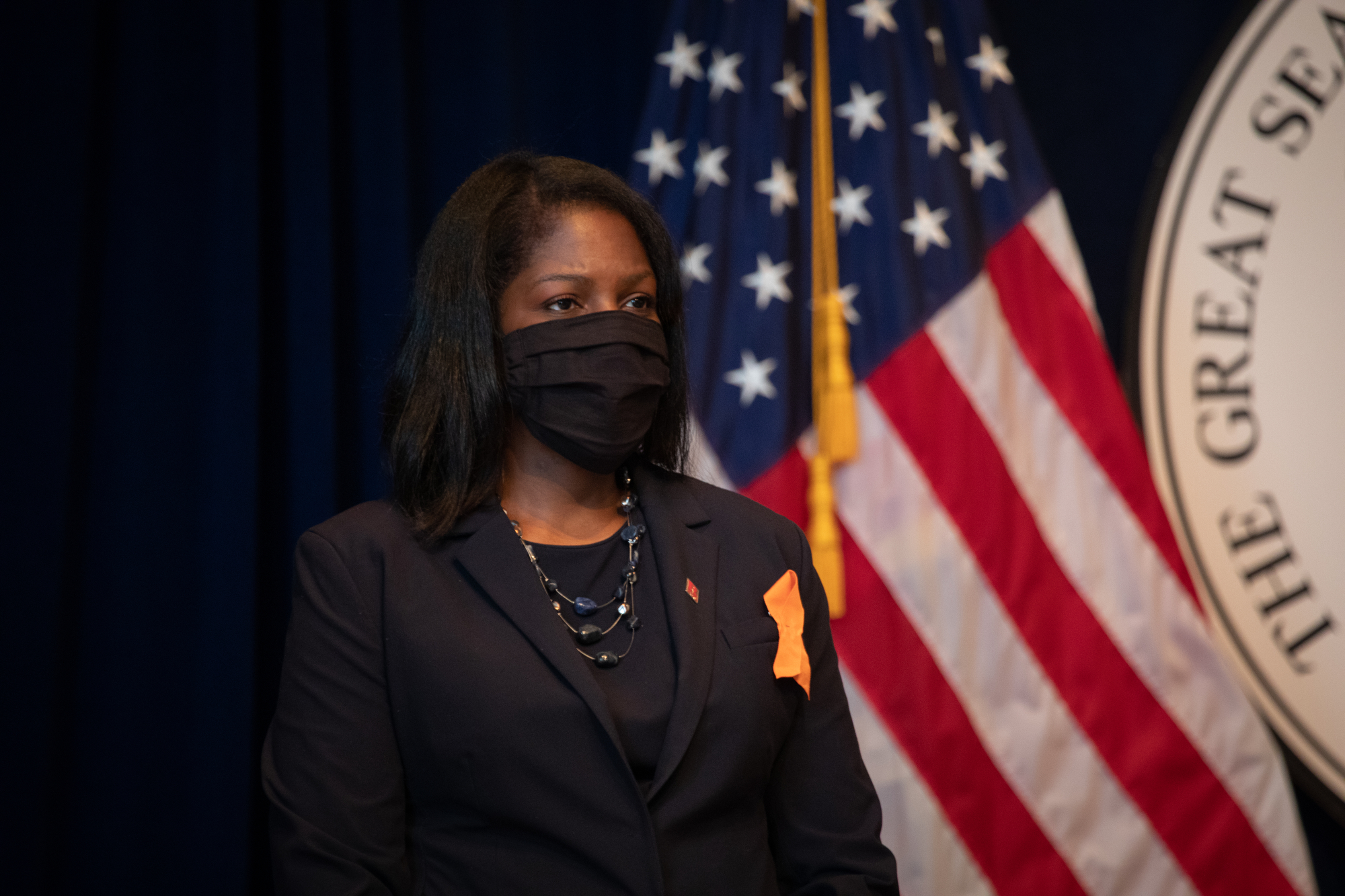 As a youngster, Fabiana Pierre-Louis often spoke up for her three older siblings, skillfully pleading their cases like a defense lawyer when they got into trouble. Her parents jokingly predicted she would become a lawyer.

She exceeded their wildest dreams.

This month, Gov. Phil Murphy announced plans to nominate Pierre-Louis to the New Jersey Supreme Court. If approved, she would serve as the first Black female justice in the state’s 244-year history.

Pierre-Louis, 39, of Mount Laurel, has had a fast-paced legal career. She has a reputation as a groundbreaking lawyer and a former federal prosecutor who broke the color barrier to lead offices in Camden and Trenton. 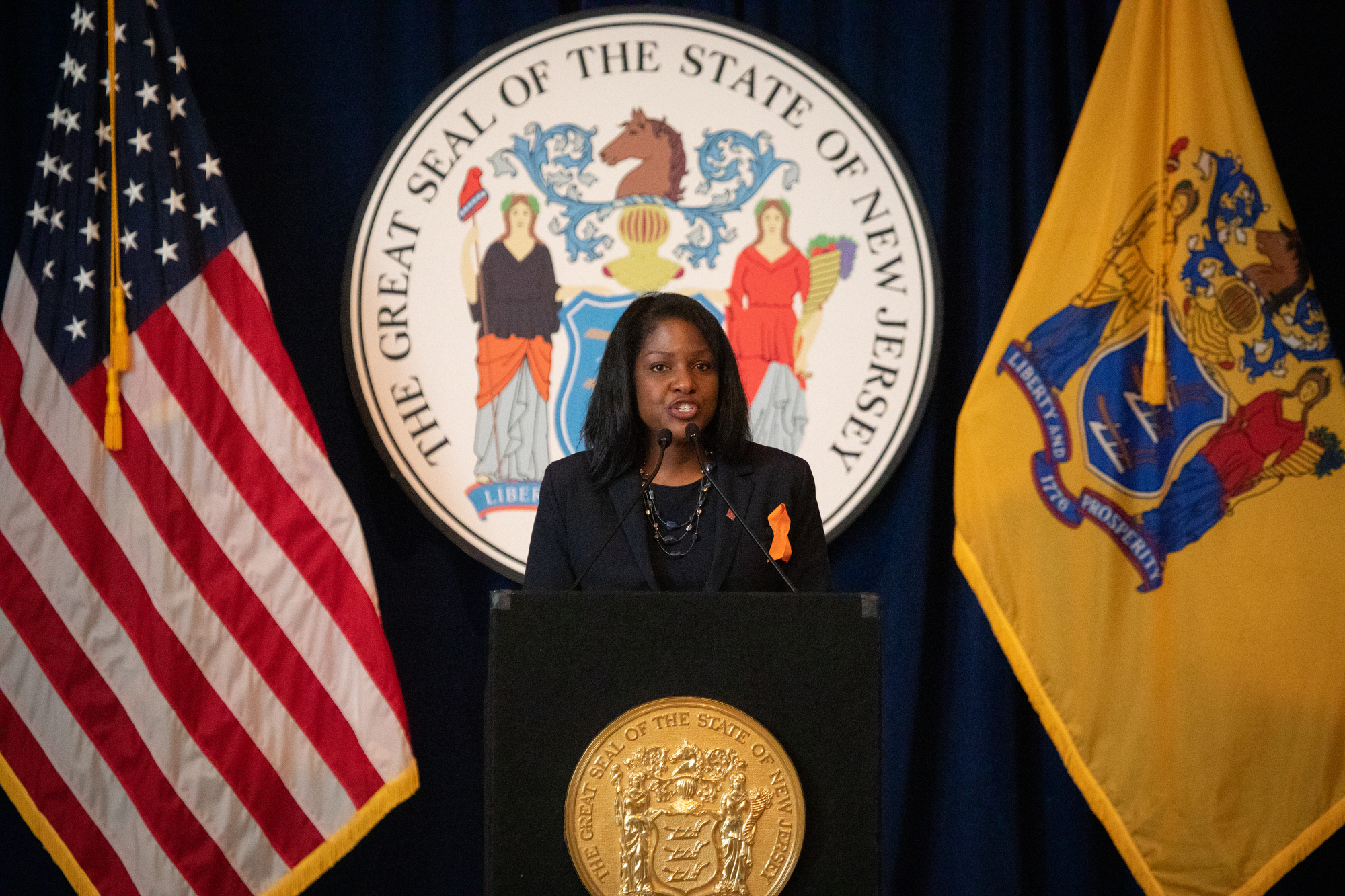 New Jersey is one of 33 states with no women of color on their high courts, a fact highlighted during Murphy's June 5 announcement of Fabiana Pierre-Louis as his pick to replace the retiring Justice Walter Timpone later this year. The daughter of Haitian immigrants, the Montgomery McCracken Walker & Rhoads LLP partner would come to the bench with experience in both private practice and as a federal prosecutor.

Only two African Americans, both men, have sat on the Supreme Court's bench since the court was formalized under the state constitution in 1947. One of them, John E. Wallace Jr., had to leave the high court when Gov. Chris Christie declined to renominate him in 2010. Wallace is now at Brown & Connery LLP.

If confirmed by the Senate, Pierre-Louis will join five white justices, three men and two women, and a Cuban-born man. Expressing thanks during Murphy's announcement, Pierre-Louis noted the stark contrast between her formative years, spent in part growing up in a cramped Brooklyn apartment, and those of a typical judicial nominee.