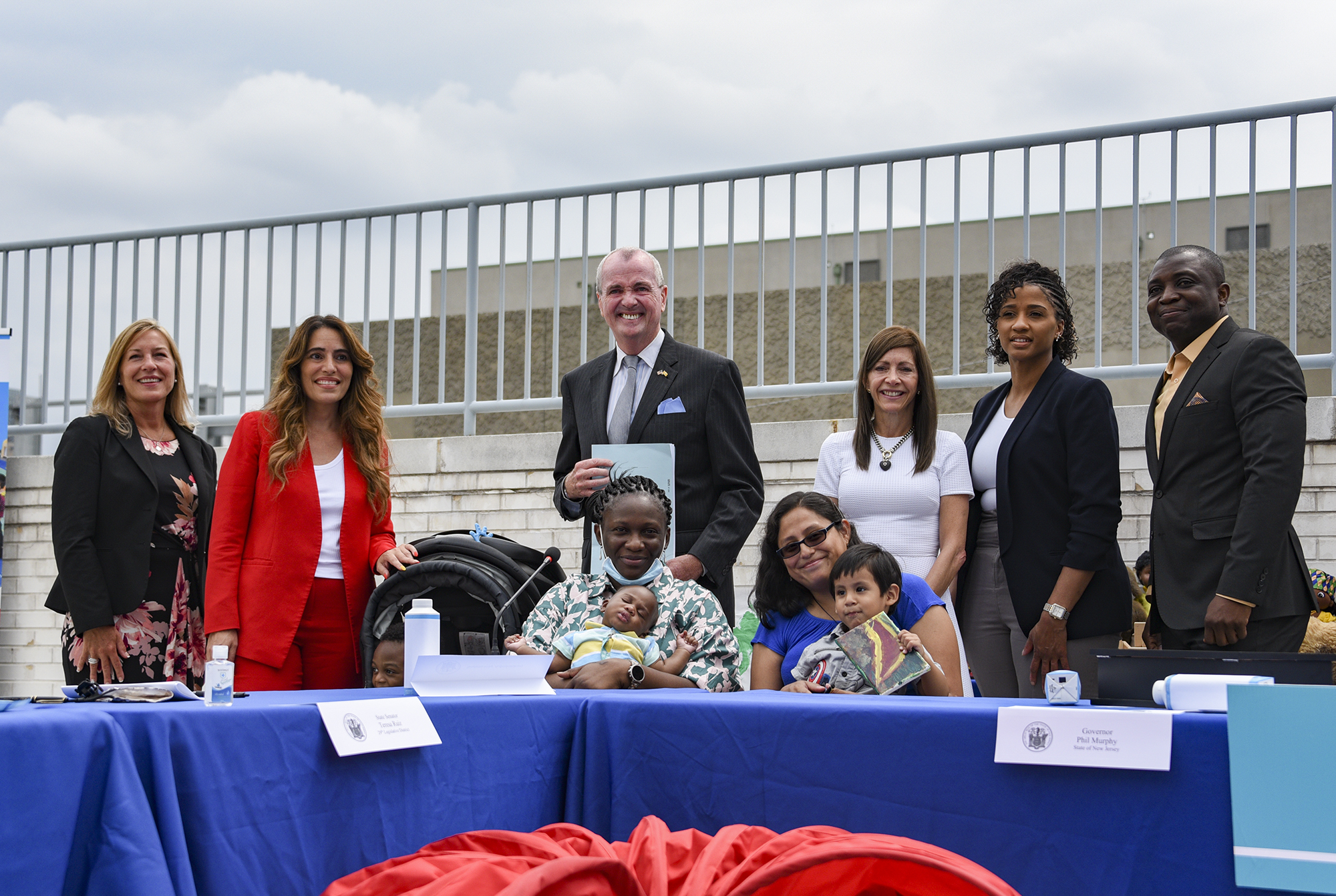 “Home visiting programs have tremendous benefits for mothers, infants, and families,” said Governor Murphy. “Research has shown that these programs not only decrease infant and maternal mortality, but also improve mental health, increase child educational attainment, decrease abuse and neglect, and strengthen family success and economic growth. This universal home visiting program is a critical step forward in making our state stronger and fairer for all families, giving them the tools and supports they need for success and resilience, and ensuring New Jersey remains the best place to start and raise a family.”

“As we work to combat New Jersey’s Black maternal and infant health crisis through Nurture NJ, we know that those first weeks post-partum are absolutely critical in determining maternal and infant health outcomes,” said First Lady Tammy Murphy. “Through this universal home visiting program, we are making clear to all New Jersey families that their health, wellness, and development are our highest priority, beginning with birth. For three years, Nurture NJ has been moving steadily ahead in our mission to make New Jersey the safest and most equitable place in the nation to deliver and raise a baby. This new initiative does more than accelerate our progress, it explicitly tackles equity, enables wraparound care and directly launches us to the forefront of maternal health care.” 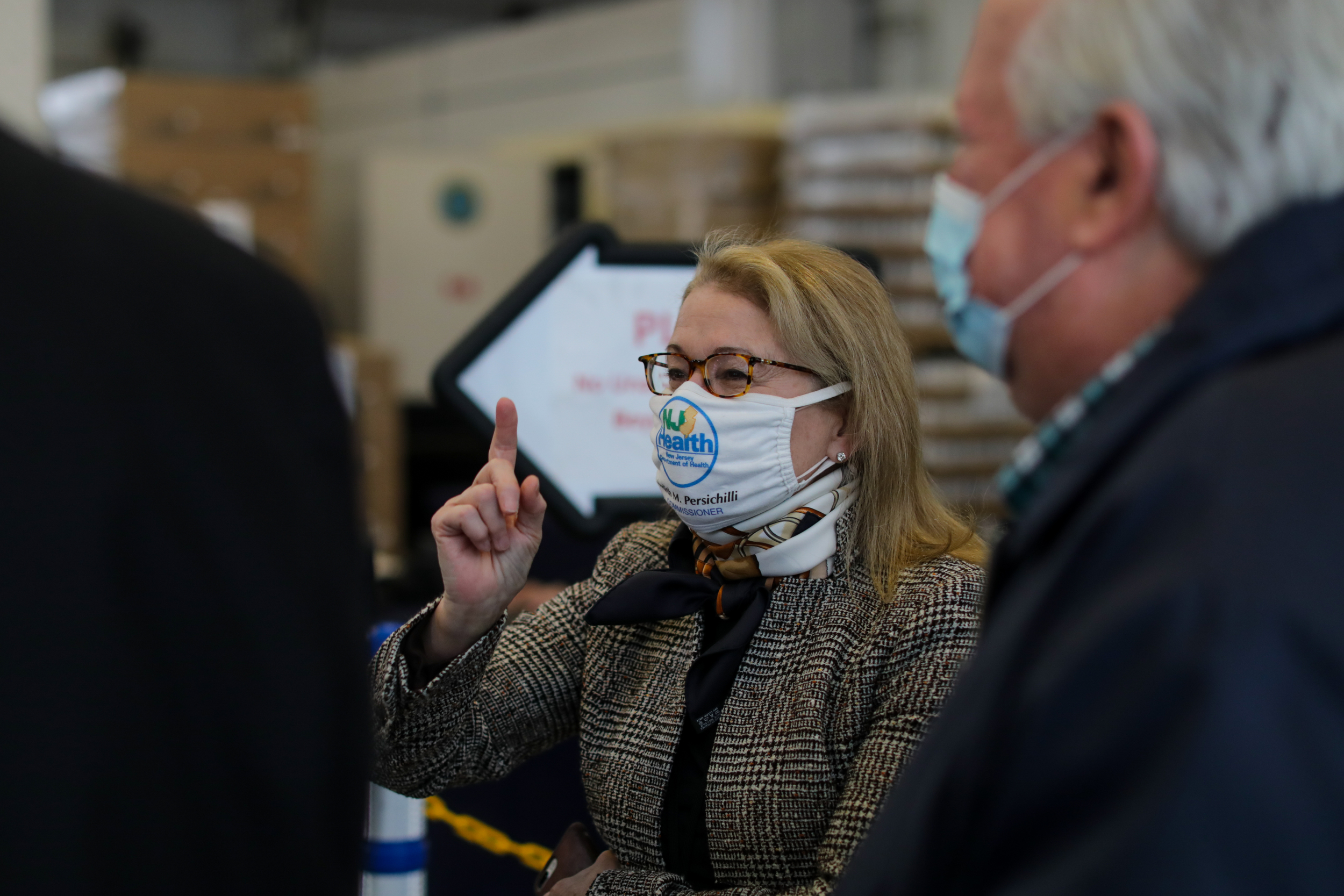 Following this week's announcement by the Centers for Disease Control regarding masking, Governor Phil Murphy and New Jersey Department of Health Commissioner Judy Persichilli strongly recommended that both vaccinated and unvaccinated residents wear masks in indoor settings when there is increased risk. 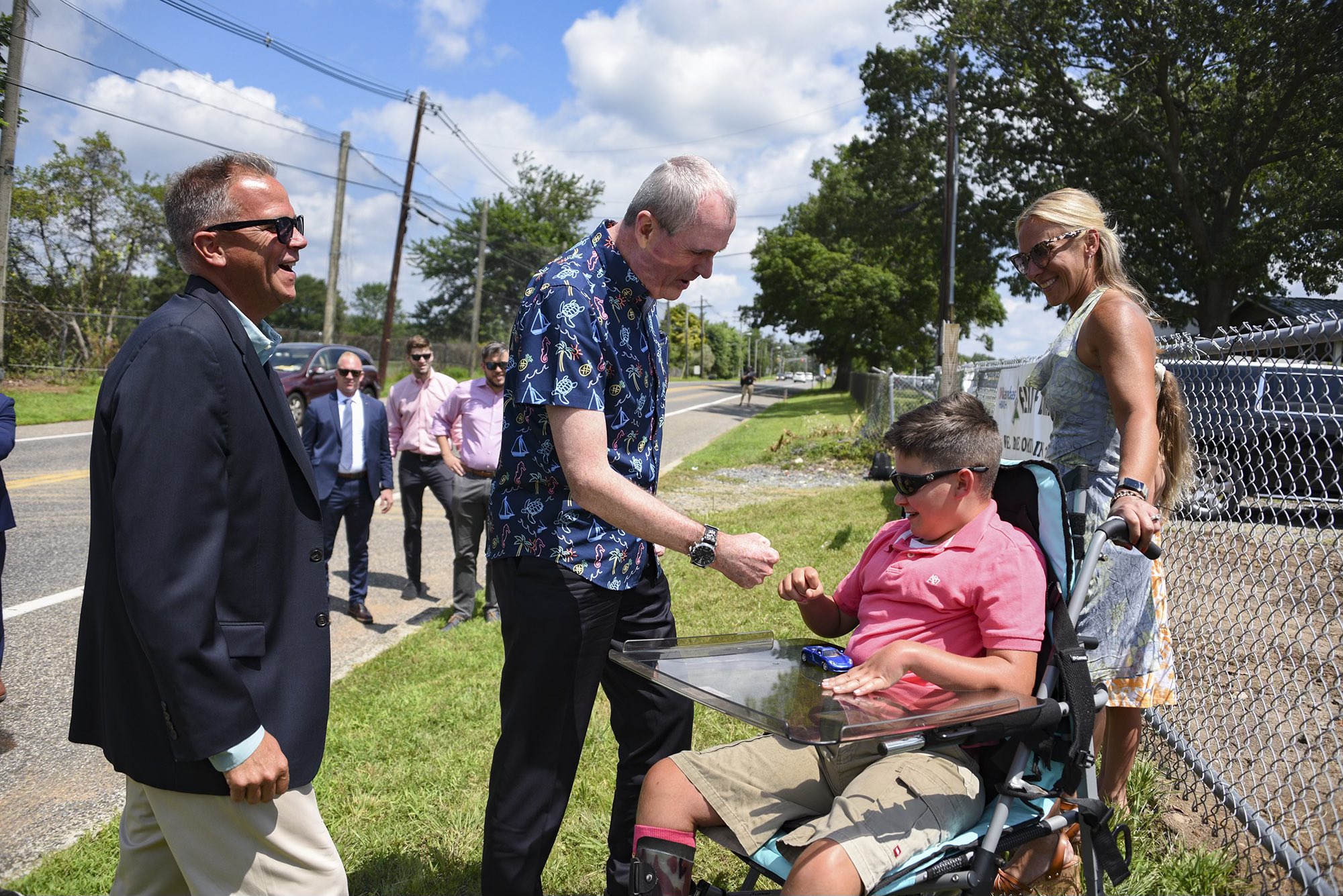 Governor Murphy, the Kane family, and a bipartisan group of local leaders visited and toured the future site of the “Toms River Field of Dreams”, a soon-to-be state-of-the-art, fully-accessible, three-acre outdoor complex designed specifically to include individuals with disabilities. The complex is supported with $400,000 in funding proposed by the Governor and included in the Fiscal Year 2022 Budget.

“It is an honor to stand here today with Christian, Mayor Hill, and Councilman Turnbach to celebrate the Toms River Field of Dreams,” said Governor Murphy. “A short time from now, this complex will be open to serve individuals of all ages and abilities, especially disabled folks with limited access to spaces like this. I am proud that we could be a part of making this dream a reality for Gavin and so many other individuals who are deserving of a fully accessible recreational space.” 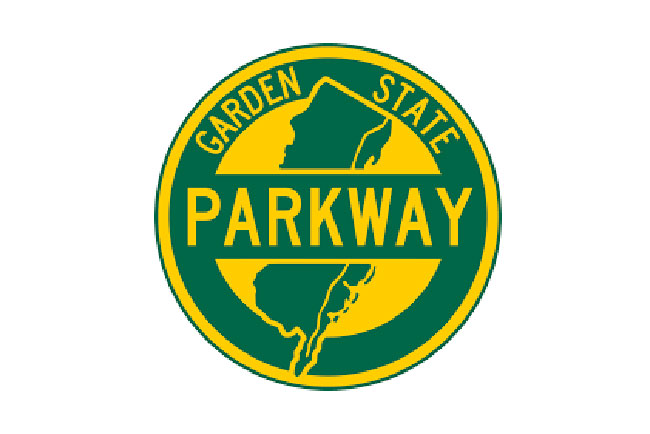 To showcase the outstanding talent of the people of New Jersey and their contributions to the world, Governor Phil Murphy announced that the New Jersey Turnpike Authority is renaming nine service areas on the Garden State Parkway after iconic New Jersey Hall of Fame (NJHOF) inductees in the arts, entertainment and sports.

“This is about putting New Jersey greatness on full display,” said Governor Phil Murphy. “This is the first part of an extended statewide exhibition of New Jersey heroes throughout our state. From military heroes on the Battleship New Jersey to historical figures on the New Jersey Turnpike to science and technology trailblazers at Newark Penn Station, New Jerseyans will find pride in our contributions to society and the world.”

"Our State’s rich cultural history has fostered an incredible number of talented individuals who have brought great pride to New Jersey through their contributions in entertainment, sports, arts and more,” said First Lady Tammy Murphy. "By highlighting the past achievements of New Jersey residents, we aim to encourage hope for the future success stories of our great state, and maybe even inspire the next Toni Morrison or Jon Bon Jovi  to achieve all that they can through the opportunities afforded in New Jersey.” 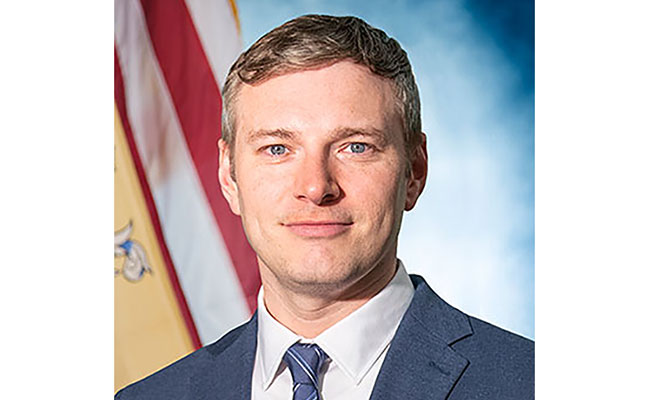 “This is an important win for New Jersey, its residents, and its environment,” said Acting Attorney General Bruck. “For too long, polluted air has been blowing downwind into New Jersey from other states, and today’s settlement requires the federal government to finally take action to address the harm. This is yet another victory in our fight for environmental justice in the Garden State.”