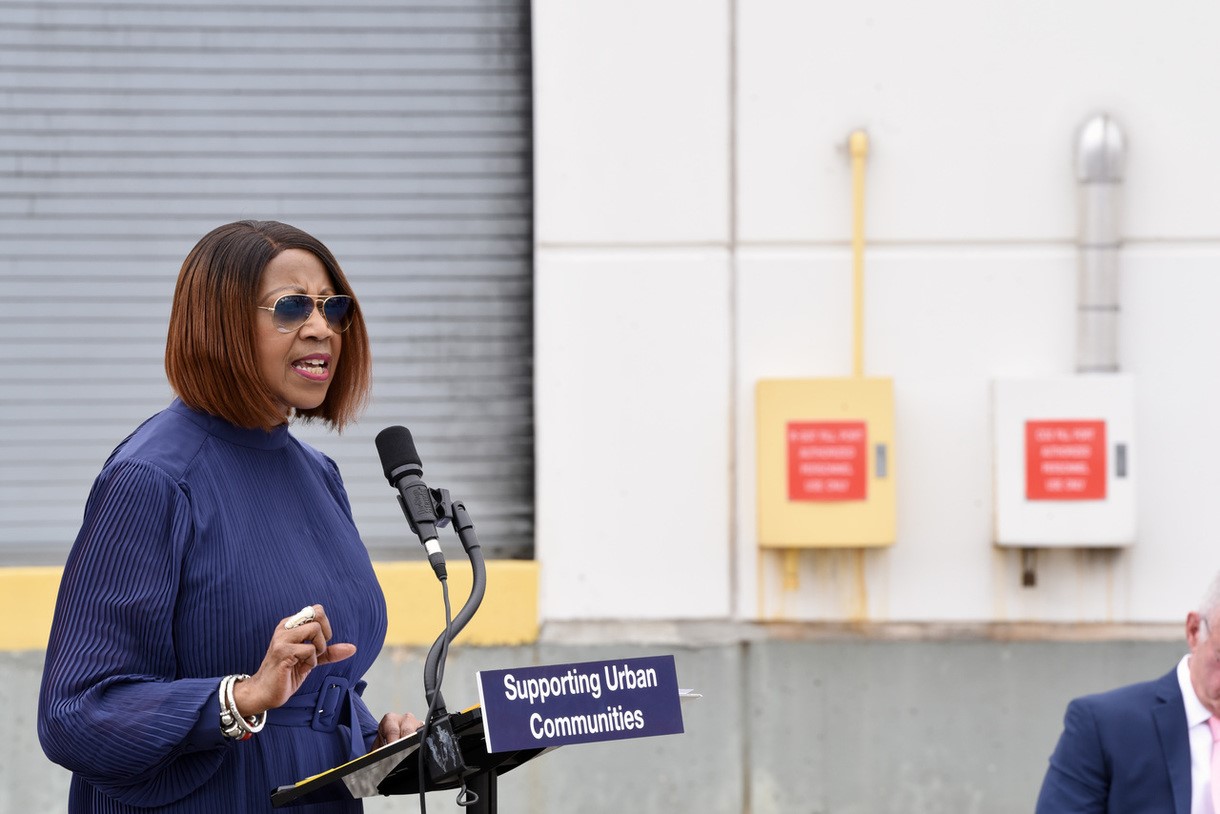 Acting Governor Sheila Oliver signed into law the Urban Enterprise Zone (UEZ) Reform Bill (A5580/S3600). The legislation restores and revises the UEZ Program and appropriates $42.5 million in Zone Assistance Funds (ZAF) for FY22, bringing the program back to full operation after having been without a funding source for more than ten years.

“The UEZ Program helps support the local economy, particularly in our urban centers,” said Acting Governor Sheila Oliver, who also serves as Commissioner of the Department of Community Affairs (DCA) and will now be the Chair of the UEZ Authority. “I am excited to sign this legislation today restoring UEZ funding, especially as many of these cities and businesses located in the designated communities continue to recover from the pandemic. Starting today, the UEZ Program will be an essential part of the state’s economic recovery strategy.” 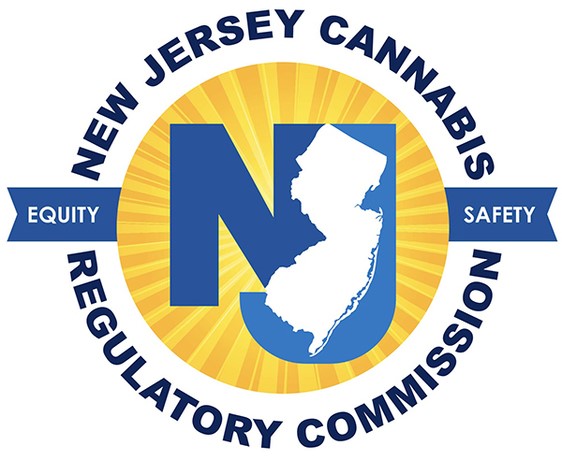 The New Jersey Cannabis Regulatory Commission (CRC) voted on Thursday afternoon to adopt the first set of rules that will guide the cultivation, manufacture, and sale of recreational cannabis in the state.

“We were ambitious with our timeline to make personal-use cannabis available, and I am pleased the Commission was able to create these regulations in record time,” said Governor Murphy. “The regulations adopted today reflect the CRC’s commitment to transparency and social equity. Prioritizing applications from women and minority entrepreneurs, from business owners living in economically-disadvantaged communities, and from small business owners will ensure the market grows the way we envisioned – in a way that is socially equitable and reflective of our state’s diversity.”

“All the commissioners have worked diligently since the CRC was launched in April to bring these rules to fruition,” said Commission Chair Dianna Houenou. “We know that there is a lot of interest in getting this market up and running and we were duty-bound to do it right. We are honored to be able to lay the foundation for an economically sound, socially equitable, and safe market.” 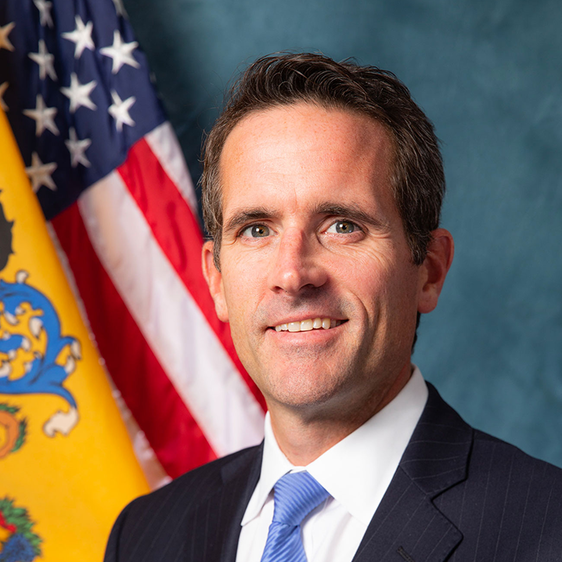 Governor Phil Murphy announced that current Deputy Chief Counsel and Director of the Governor’s Authorities Unit, Brian Wilton,​ will serve as General Counsel for NJ TRANSIT, a newly created position recommended as a high priority by the 2018 North Highland Audit.

“Brian has been one of my closest advisers during the past three years, and his leadership and counsel during the COVID-19 pandemic has been vital,” said Governor Murphy. “As Deputy Chief Counsel and Director of Authorities, Brian has played a key role in the ongoing rebuilding and revitalization of NJ TRANSIT. While we will miss Brian in the front office, I know that he will bring the same professionalism and expertise to NJ TRANSIT that he has exhibited in his current role. I look forward to working with him closely in his new position.”

“For the past three years I have been intimately involved with New Jersey Transit as Director of the Authorities Unit and Board Member,” said Brian Wilton, incoming General Counsel for NJ TRANSIT. “I am looking forward to using my legal and governmental experience to work with Director Corbett and the Board to re-establish the agency as one of the best transit systems in the country.” 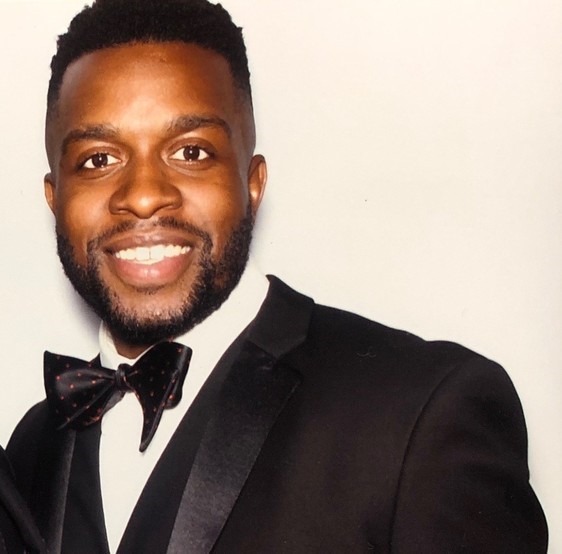 Governor Phil Murphy announced the appointment of Wesley McWhite III as the Director of the Cannabis Regulatory Commission’s Office of Diversity and Inclusion.

“Since Day One, we have said that the legalization of recreational use cannabis for adults in New Jersey must include those that have historically suffered from over-policing and exclusion from business opportunities,” said Governor Murphy. “I am proud to appoint Wes as the Director of the Office in charge of ensuring that our new adult-use cannabis marketplace is inclusive, diverse, and equitable. I know that he will serve our state honorably. The work of the Cannabis Regulatory Commission is just one example of how our Administration is striving to reverse decades of social and racial inequities and to fight for a stronger and fairer New Jersey.”

“As a Black Gay man, whose family has roots in Trenton spanning generations, I am honored and excited to join the Cannabis Regulatory Commission. The War on Drugs has devastated poor, minority and LGBTQIA communities for too long and we have a responsibility to include those that have been most impacted in this process and industry from the start,” said Wesley “Wes” McWhite III. “My philosophy for outreach, advocacy, equity and inclusion seeks to expand opportunities like these to underrepresented communities. By bringing my perspective to this dedicated team, I am determined to help get this right for all New Jerseyans. I am so grateful the Governor has entrusted me with this appointment and I am eager to do everything I can for the people of New Jersey.” 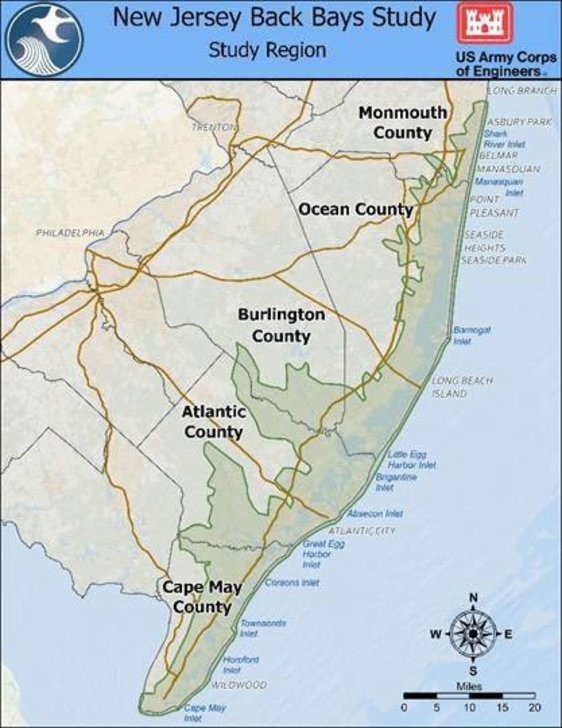 “To better protect New Jersey’s residents, communities, and economy, we must plan and prepare today for the climate change risks of tomorrow,” said New Jersey Department of Environmental Protection Commissioner Shawn M. LaTourette. “The Back Bays study integrates years of research and presents options for protecting areas of the Jersey shore from severe storms and flooding—risks that threaten New Jersey today and that will worsen as our planet warms. As we continue to approach climate risks with the seriousness they demand, the Murphy Administration is grateful for the partnership of the U.S. Army Corps of Engineers and committed to engaging all New Jersey communities. We must seek and hear all voices as the Back Bay Study and other climate resilience plans take shape.”