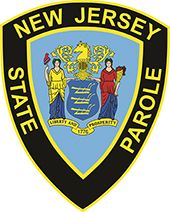 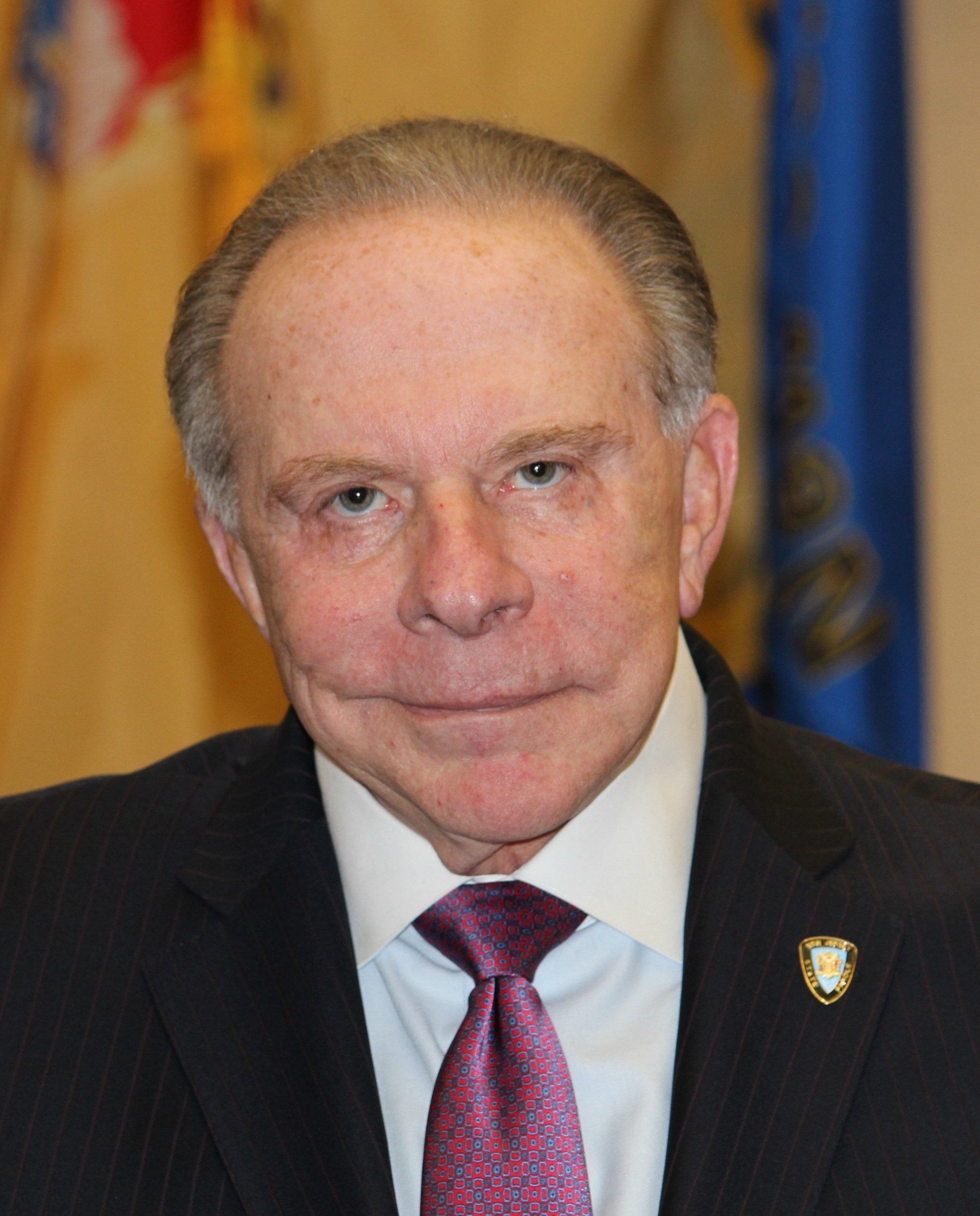 Samuel J. Plumeri, Jr. serves as Chairman of the New Jersey State Parole Board. In this capacity, he oversees an agency that serves as the state’s lead reentry organization working to ensure that offenders return to society as law-abiding citizens. Mr. Plumeri is also charged with reducing the state’s recidivism rate while working to promote public safety throughout the state’s communities. Additionally, Mr. Plumeri is a Commissioner for the New Jersey Police Training Commission, which is responsible for the development and certification of basic training courses for state, county, and local members of law enforcement.

Prior to joining the New Jersey State Parole Board, Mr. Plumeri served at the Port Authority of NY & NJ as Superintendent of Police and Director of Public Safety. He joined the agency following the attacks of September 11, 2001, and faced the immediate challenge of providing safety and security for tens of millions of people who used the Port Authority’s vast network of transportation facilities in a post-9/11 world.

In 1990, Mr. Plumeri was elected Mercer County Sheriff and immediately instituted many public safety programs. Some of these initiatives included his national award-winning “Blue Light Program,” aimed at protecting senior citizens, development and establishment of the county’s first K9 Bomb Detection Unit, and creating county-wide emergency response teams. Mr. Plumeri was re-elected Sheriff by overwhelming margins in 1993, 1996, and 1999. Following his successful work in Mercer County as Sheriff, Mr. Plumeri was asked to help lead the Port Authority Police in April 2002 as the agency recovered from 9/11.

Prior to being elected Sheriff, Mr. Plumeri was appointed Mercer County Undersheriff where he oversaw all training, special operations and special investigations. In 1989, he was promoted to First Undersheriff, a title that he held until May 1990, when Governor James J. Florio appointed him County Sheriff.

Mr. Plumeri began his law enforcement career when he joined the Trenton Police Division. He walked the proverbial cop beat as an officer before eventually being promoted to the highly sensitive Special Services Unit. As an undercover operative, he removed millions of dollars of illegal narcotics from the streets and shut down high-level drug distributors— work that is still considered legendary. Mr. Plumeri’s talent as an undercover agent was soon recognized and he was assigned Chief of Intelligence to the Trenton-Mercer Organized Crime Strike Force.

Mr. Plumeri has also served as a guiding force for Capital Health System for 16 years, helping to lead the health care system as a member of its Board of Directors from 2003 to 2018. In 2015, Mr. Plumeri was appointed Chairman, Board of Trustees— a role which he still holds. Mr. Plumeri is a graduate of Rider University where he is also an honored member of the school’s Alumni Hall of Fame. He lives in Hamilton Township, New Jersey with his wife, Barbara and is the proud father of two grown children, Jessica and Matthew, and two grandchildren, Nina Rose and Samuel Joseph.