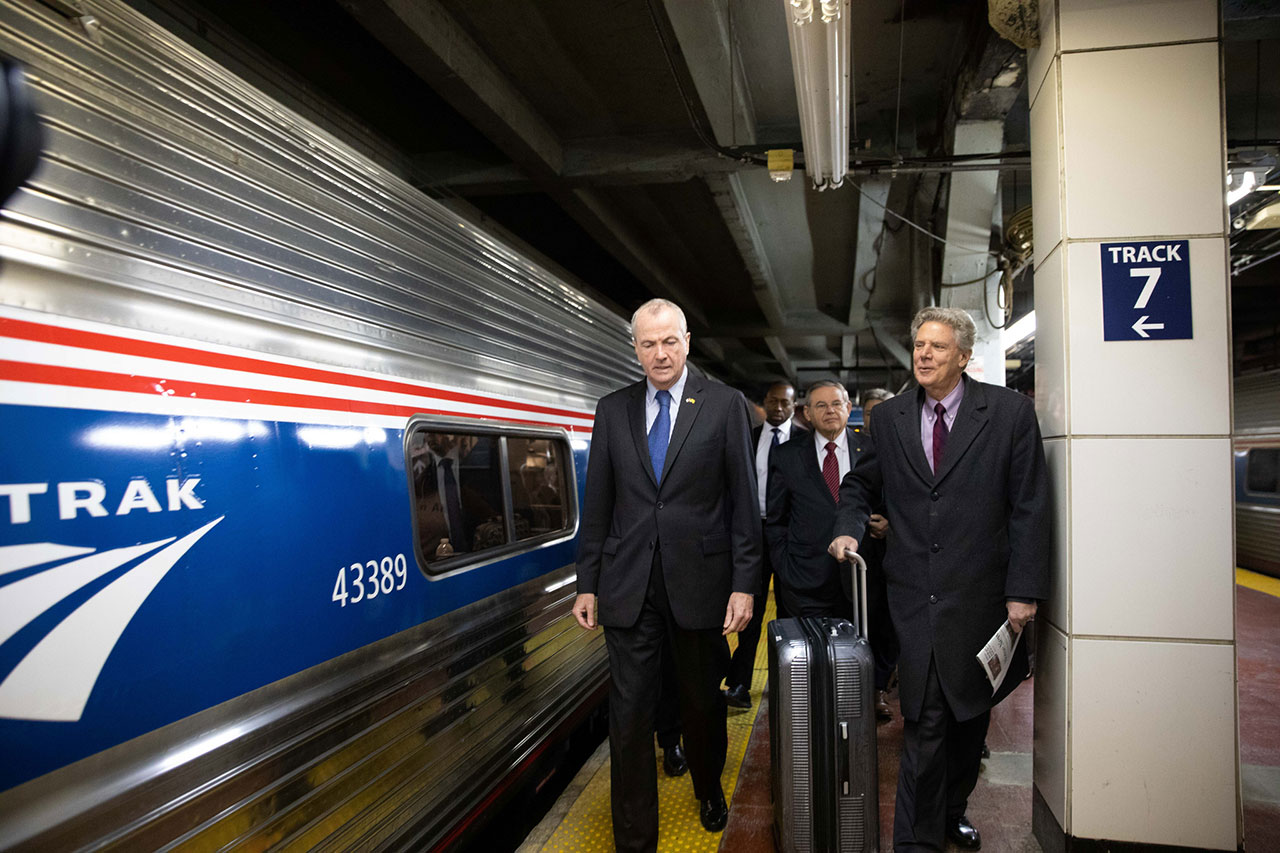 Governor Phil Murphy toured the North River Tunnel with state legislative leadership and members of New Jersey’s congressional delegation. The 108 year old North River Tunnel has been in disrepair and in dire need of replacement since extensive damage was caused by Hurricane Sandy.

“The rehabilitation of the existing North River Tunnel and construction of the new Hudson Tunnel is crucial to the tri-state area, and in particular New Jersey,” Governor Phil Murphy said. “It is time for the Trump administration to prioritize the needs of commuters and our nation’s economy, and commit to funding the Gateway Program.” 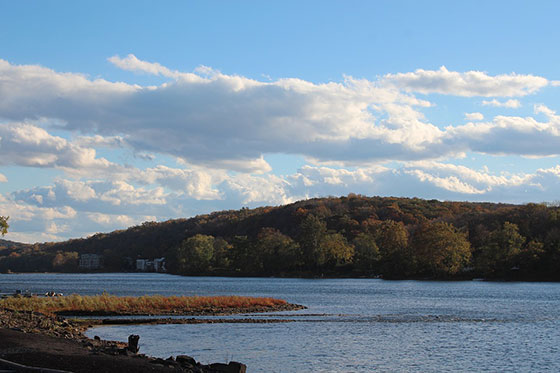 Governor Phil Murphy announced his support for a full fracking ban in the Delaware River Basin and issued a letter to the Delaware River Basin Commission (DRBC) expressing his position that proposed rules should be amended to ban all fracking activity, including the import, treatment, and discharge of fracking wastewater. In addition to Governor Murphy, members of the DRBC include Governor Andrew Cuomo of New York; Governor John Carney of Delaware; Governor Tom Wolf of Pennsylvania; and Major General Jeffrey Millhorn of the U.S. Army Corps of Engineers, North Atlantic Division.

“Fracking poses risks to the Delaware River Basin that New Jersey cannot accept,” said Governor Murphy. “The chemicals present in fracking wastewater are still unknown and we must take caution to protect the recreational, ecological, and water resources for the millions of residents and businesses who rely on a clean Delaware River Basin. It is our responsibility to protect public health and safeguard our natural resources for future generations.” 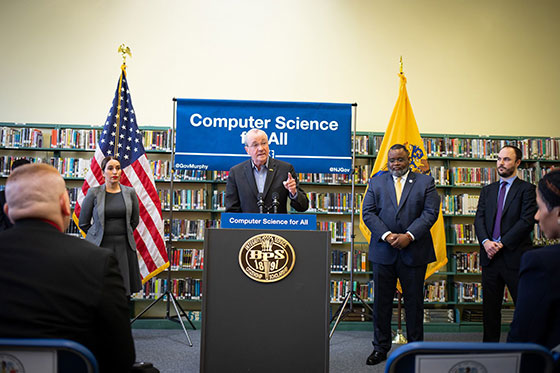 As part of Governor Phil Murphy’s “Computer Science for All” initiative to advance STEM education, the Governor and the New Jersey Department of Education announced that the State will award $2 million in Advanced Computer Science Grants to 29 schools across New Jersey. The funding expansion marks the first time that New Jersey has specifically funded an expansion of computer science education and will give 900 additional high school students access to computer science coursework.

“One way to supercharge our economy is by advancing cutting-edge technology coursework in our schools,” said Governor Murphy, who announced the grant awards during a visit to Belleville High School. “By giving students early access to the skills they will need to succeed in the 21st century workforce, we are helping them prepare for high-demand, high-paying career opportunities. This announcement puts the State closer to providing high-quality computer science education to all New Jersey students.” 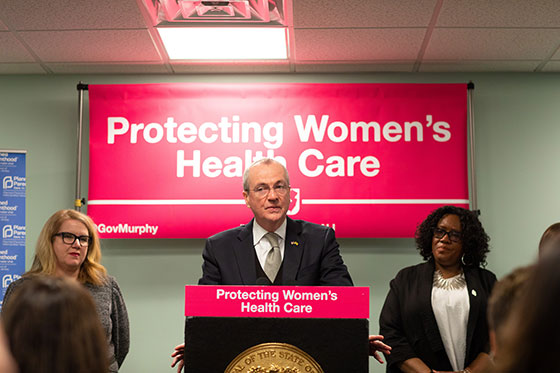 Governor Phil Murphy announced that an additional 10,000 New Jerseyans received comprehensive and enhanced preventive health care following the restoration of $7.5 million for family planning services for the Fiscal Year 2018 and Fiscal Year 2019 budgets. The funding restoration has allowed clinics to expand services and hours, bringing the total number of people served to nearly 110,000.

“We cannot have a stronger and fairer New Jersey unless we ensure access to family planning services, to critical cancer screenings, and to prenatal care, for every woman, in every corner of our state,” said Governor Phil Murphy. “These clinics are often the only health care providers that women encounter in a given year. They provide critical primary and preventive health care to patients—which is the foundation of good health.” 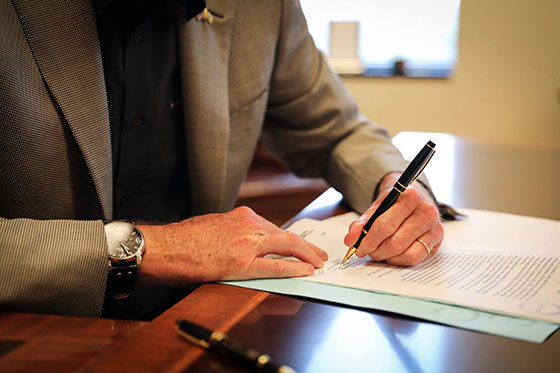