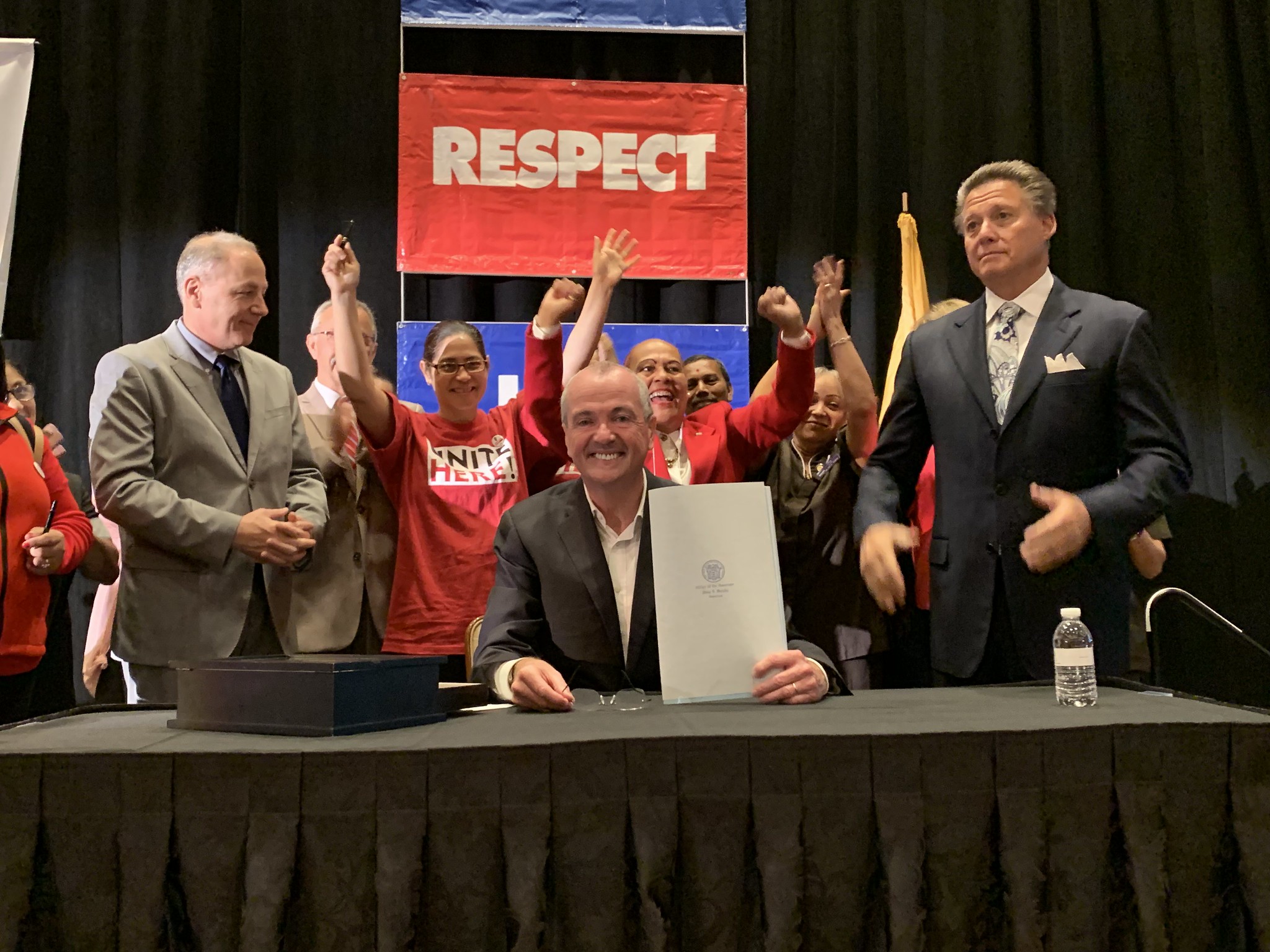 Fulfilling his promise to restore New Jersey’s national leadership in the fight against climate change and sea-level rise, Governor Phil Murphy announced that the New Jersey Department of Environmental Protection (DEP) has formally adopted two rules returning New Jersey to the Regional Greenhouse Gas Initiative (RGGI). New Jersey was a charter member of RGGI before Governor Christie withdrew the state from the compact in 2012.

“Climate change and sea-level rise affect us all, and as a coastal state, New Jersey is especially vulnerable to the impacts of global warming,” said Governor Murphy. “The reckless decision to pull out of the Regional Greenhouse Gas Initiative in 2012 cost the state millions of dollars in revenue that could have been used to put toward initiatives to reduce greenhouse gas emissions and improve the health of our residents. New Jersey has reemerged as a national leader in fighting climate change and reentering the Regional Greenhouse Gas Initiative will propel us on a path to 100 percent clean energy by 2050.”

Governor Phil Murphy signed legislation to enhance safety for rideshare passengers by requiring additional identification for drivers. The bill’s passage and signing follows the tragic death of Samantha “Sami” Josephson, a Robbinsville resident and student at the University of South Carolina, who mistakenly entered a car she thought was her rideshare.

“Every day, thousands of rideshare passengers entrust drivers to get them to and from home, school, and work safely and without delay,” said Governor Murphy. “Just one unscrupulous mind seeking to take advantage of those passengers is one too many, and it is our responsibility to keep riders safe. Today, I am proud to stand beside the Josephson family and legislative sponsors to enhance protections for New Jersey’s rideshare passengers, and ensure that Samantha Josephson’s tragic death is not in vain.” 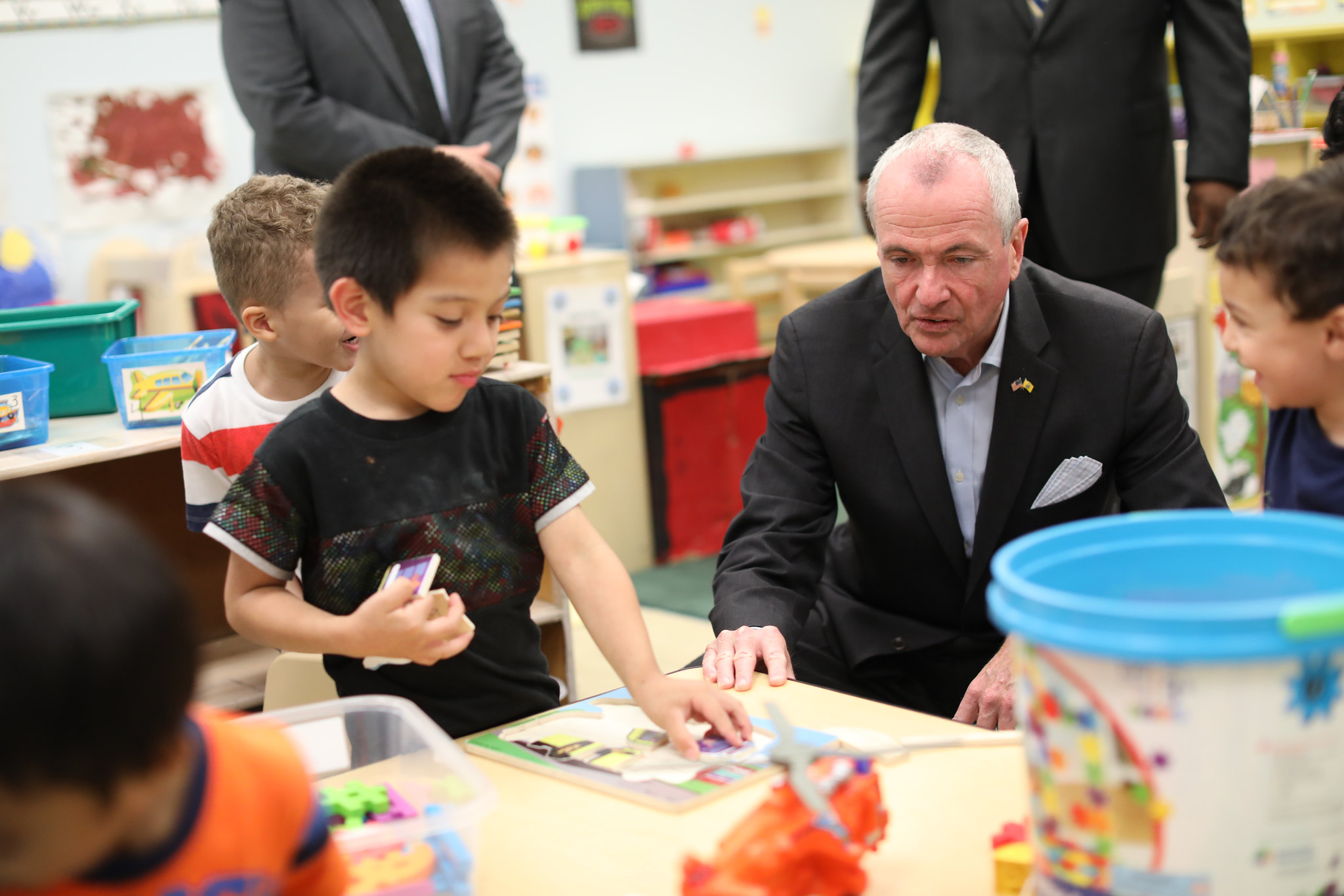 With one week left to enact a constitutionally-mandated balanced budget, Governor Phil Murphy was joined today by the State Treasurer and policy experts to underscore the importance of making sure New Jersey’s budget is bolstered by real revenue numbers and solid reserves to help weather an inevitable economic downturn.

“The budget I proposed is a forward-thinking, honest budget that has been embraced by policy experts because it breaks from the bad habits of the past that led to a record 11 credit downgrades,” said Governor Murphy. “The budget the Legislature has sent us is short-sighted, foregoing our rainy day fund deposit and leaning heavily on both questionable and one-time funding sources instead of including reliable, recurring revenue. In the coming days, we will be reviewing all of our options to make sure the budget we enact lives up to our original goal of protecting the middle class through responsible and fair fiscal policies.” 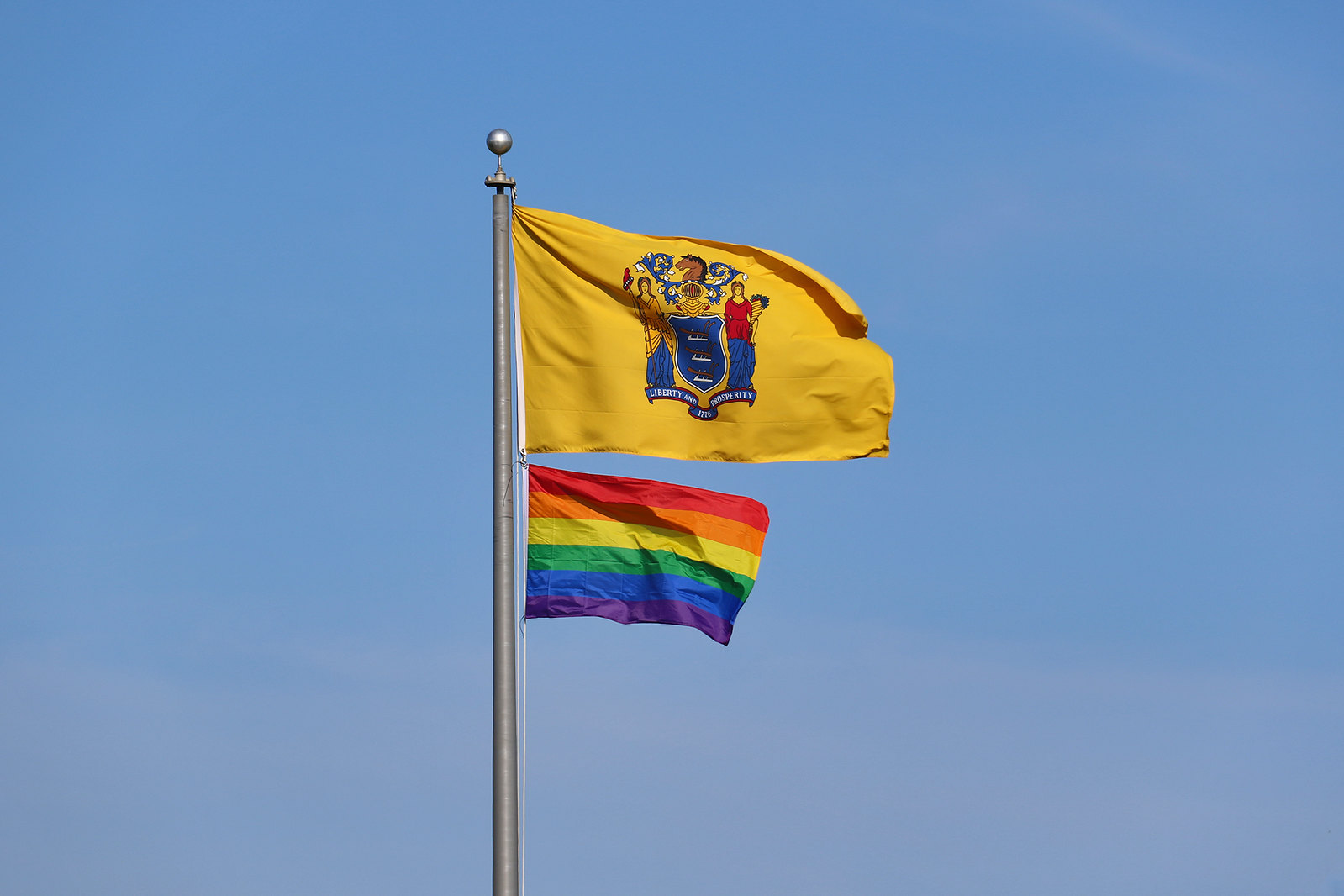 Governor Phil Murphy announced the launch of the New Jersey Innovation Skills Accelerator - a free, online program to train public officials to leverage new technology and data to drive innovation in their day-to-day work and tap into the intelligence and expertise of residents of the Garden State.

“Reclaiming New Jersey’s place as the state of innovation means that we must embrace a culture of innovation within State government, leveraging new technology, better data, and more engagement with citizens to improve and enhance our outcomes,” said Governor Murphy. "As government, we have an obligation to innovate in order to deliver services and policies more effectively and efficiently in ways that improve the lives of residents in our state. We cannot tackle 21st century problems with 20th century government.”

“By training public servants in innovative ways of working, we can become more effective public problem solvers and public entrepreneurs,” said Beth Simone Noveck, the State of New Jersey’s Chief Innovation Officer. “Our hope is that, in due time, these efforts will create not just a more educated, informed, and modern government workforce, but also one that constantly strives to improve government by learning and growing - a workforce that embraces an innovation mindset.” 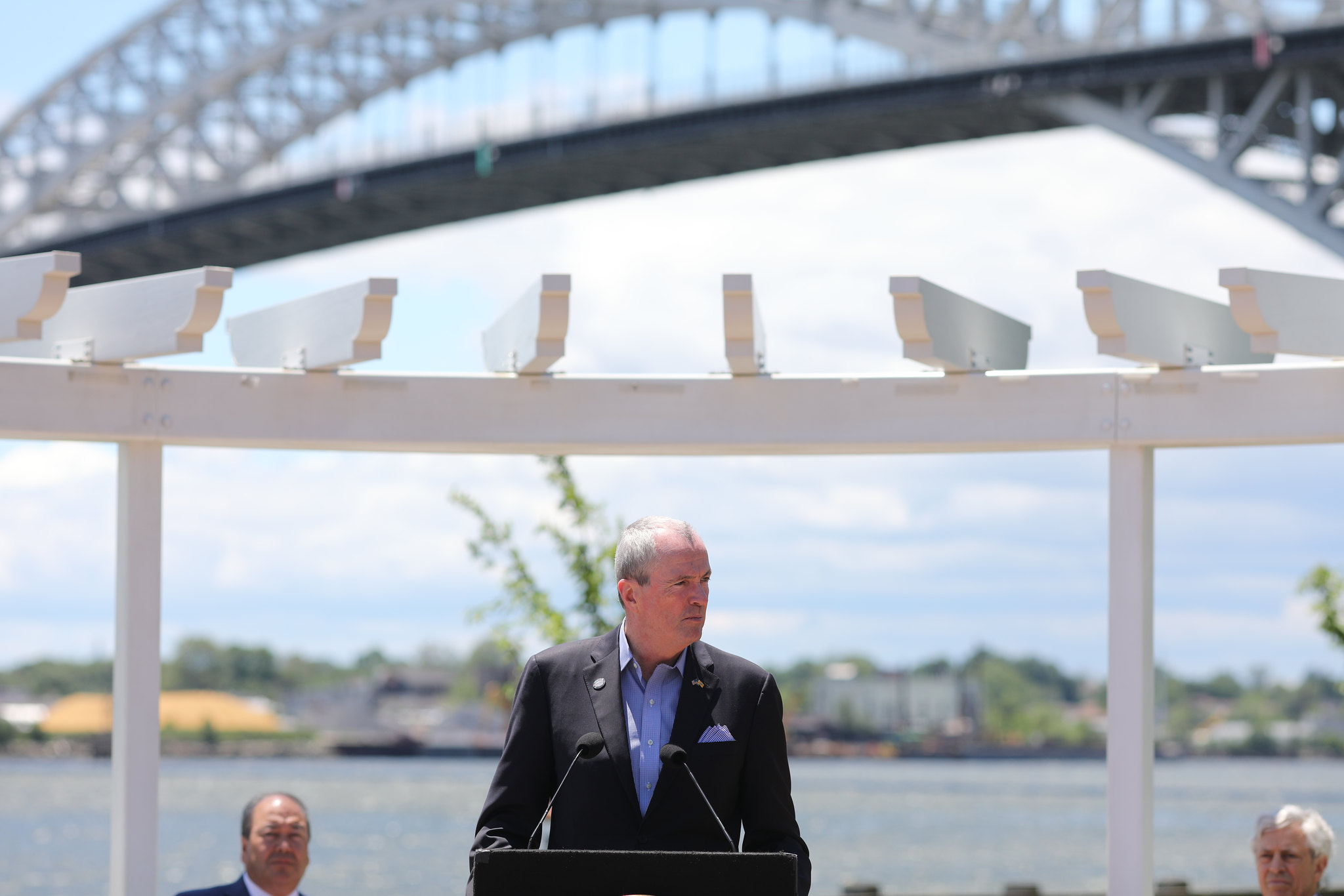 The decision sets the record for the single largest award for offshore wind in the country to date and marks further progress toward meeting the state’s goal of 3,500 MW of offshore wind by 2030, and Governor Phil Murphy’s vision of 100 percent clean energy for the state by 2050.