DELHI, INDIA – Governor Phil Murphy and the New Jersey delegation had an action-packed first two days on their economic development mission to India.

Governor Murphy, First Lady Tammy Murphy, Deputy Chief of Mission Edgard Kagan and NJEDA’s Wesley Mathews met with Indian Prime Minister Narendra Modi. They discussed Indian-New Jersey relations and their economic vision for the future. Working together, they can build a stronger and fairer future for both the people of New Jersey and India. 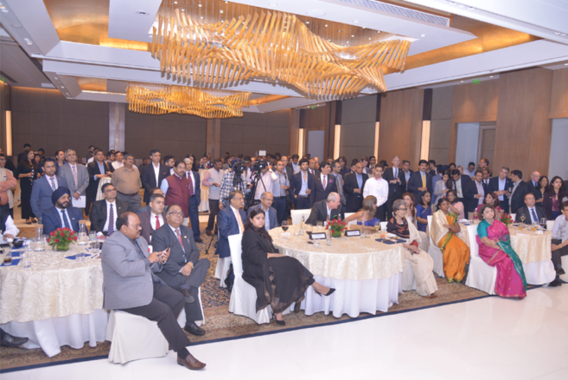 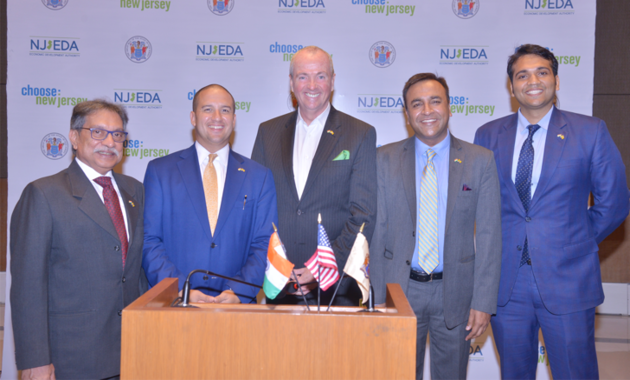 Governor Murphy, along with Edgard D. Kagan, Deputy Chief of Mission of the U.S. Embassy in New Delhi and Jose Lozano of Choose New Jersey, announced the opening of the Choose New Jersey India Centre with T&A Consulting. “My number one priority has been to foster an unrivaled economic ecosystem where innovative and game-changing companies – including Indian companies – can find a home and succeed,” said Governor Murphy. “India can be one of our leading partners in New Jersey’s reemerging dominance in the global innovation economy, and New Jersey can be a leading partner in India’s continued economic rise.”

Choose New Jersey and VentureLink at NJIT signed an MOU with the National Association of Software and Services Companies (NASSCOM) to promote cross-border trade through innovation, investments and technology partnerships between New Jersey and India. Through this partnership, NASSCOM member companies considering expansion into New Jersey will be provided 90 days of complimentary space at VentureLink@NJIT’s International Business Center while they explore opportunities to do business in New Jersey. Read the full press release here. 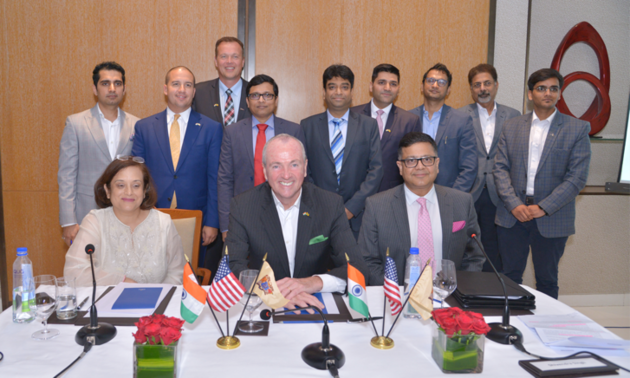 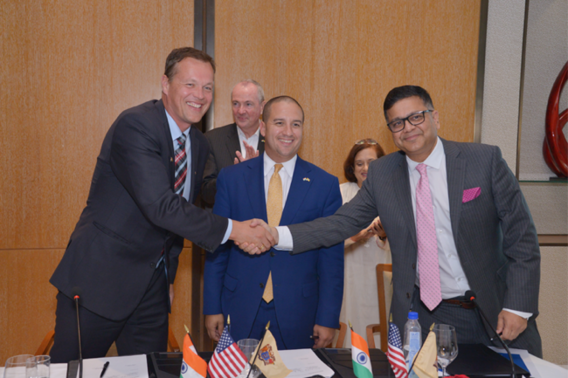 Governor Murphy and First Lady Tammy Murphy witnessed the signing of two MOUs with Princeton University to help promote the development of renewable energy, bringing us closer to a sustainable future. “Sustainability and fostering the transition away from fossil fuel-based energy and toward renewable sources is a future which all of us are committed to, and a future the actions taken today will help create,” said Governor Murphy. One MOU will induct two Princeton University post-graduate/doctoral students to work on-site on clean energy research with ReNew Power – India’s largest independent producer of renewable energy. The second MOU, between Princeton University’s Andlinger Center for Energy and the IIT Delhi Centre of Excellence, will establish a collaboration on renewable energy and sustainability-related research. 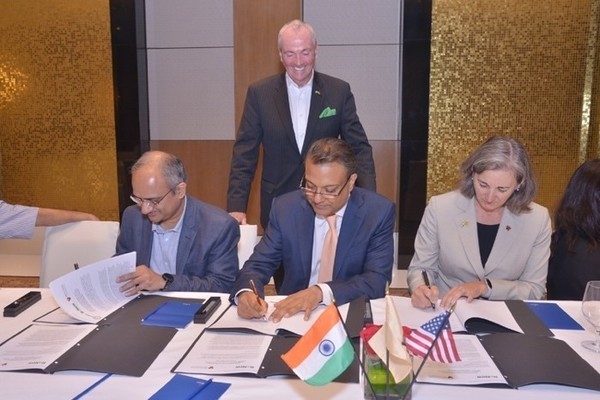 Governor Murphy addressed the U.S.-India Business Council and the Federation of Indian Chambers of Commerce & Industry and made the case that India can be one of New Jersey’s leading partners in the reemergence of the state’s dominance in the global innovation economy. New Jersey Economic Development Authority’s Tim Sullivan highlighted opportunities for growth and partnership, including New Jersey’s pharma, tech, and advanced manufacturing sectors – along with India’s growing clean energy and film and media sectors. 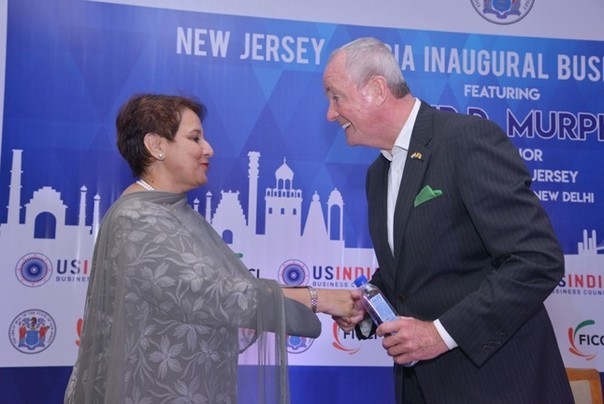 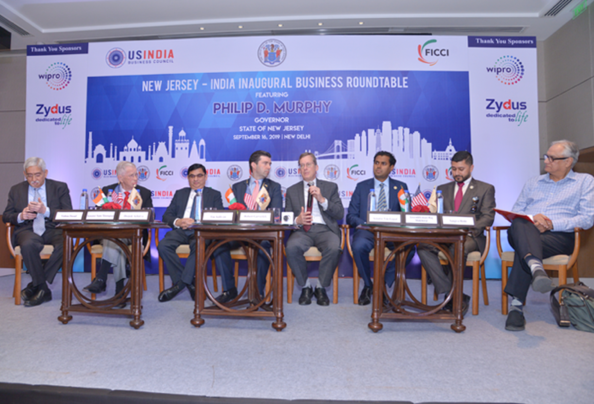 First Lady Tammy Murphy met with the deputy head of UNICEF India and had a thought-provoking conversation on women and children’s health issues and discussion of best practices. The First Lady learned about UNICEF India programs, which cover areas such as child protection, child marriage, adolescents, education, empowerment, and maternal health services. UNICEF India plays a critical role in supporting children and families, especially mothers. “I hope that our growing partnership between New Jersey and India helps us both learn how to better protect our children,” said First Lady Tammy Murphy. 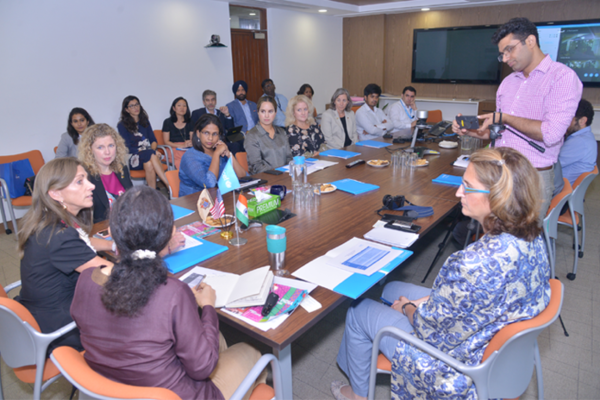 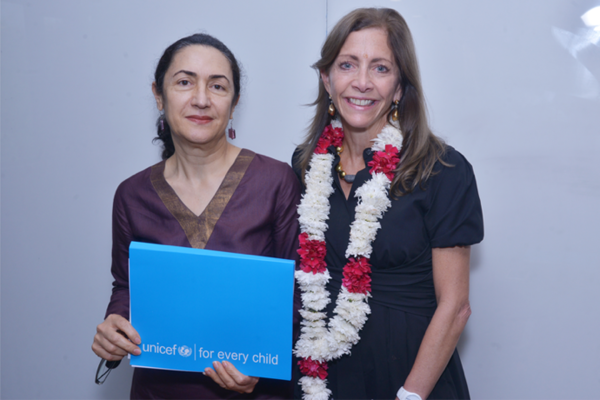 Governor Murphy and First Lady Tammy Murphy met with New Jersey native and founder of One Life to Love Courtney Lalotra. The organization she founded operates a home for children who are neglected or abandoned because of their intellectual and physical disabilities or because of their family’s debilitating poverty. 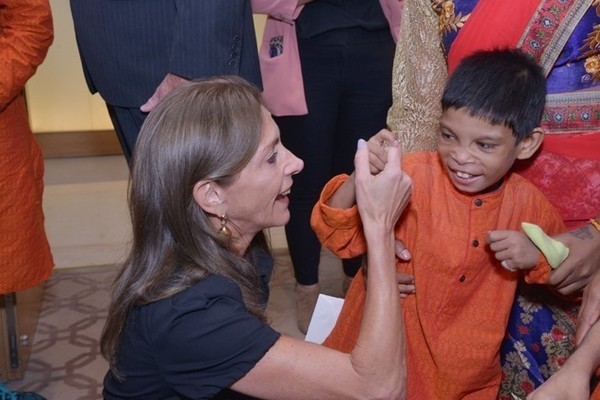 Governor Murphy and the New Jersey delegation toured historic and holy sites, including the Taj Mahal in Agra, a symbol of India's rich history. 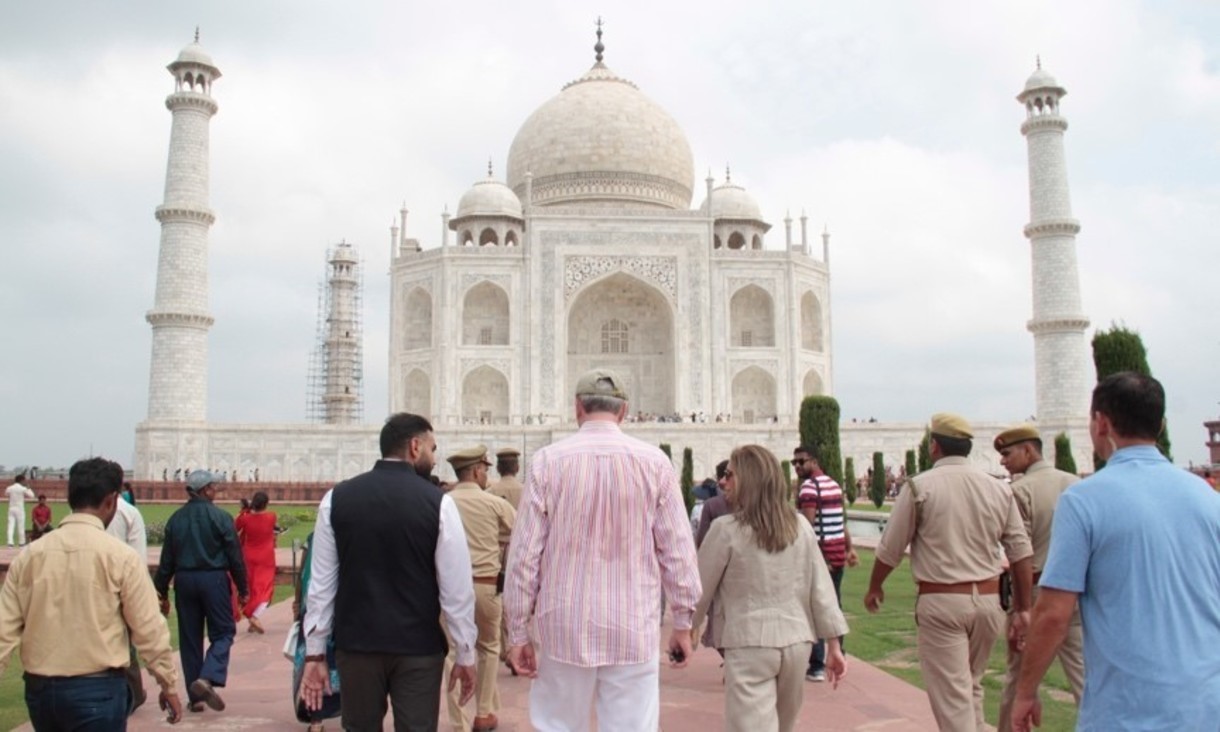 Governor Murphy and the First Lady paid homage to Mahatma Gandhi, India’s foremost freedom fighter. During a visit to Gandhi Smriti, they also penned a message in the visitor book.

Governor Murphy and the New Jersey delegation were given a tour of the Jama Masjid. Located in central Delhi and built by more than 5,000 artisans, the Jama Masjid is India’s largest mosque.

Governor Murphy toured the Swaminarayan Akshardham Temple and expressed his deepest gratitude to His Holiness Mahant Swami Maharaj for his gracious welcome. 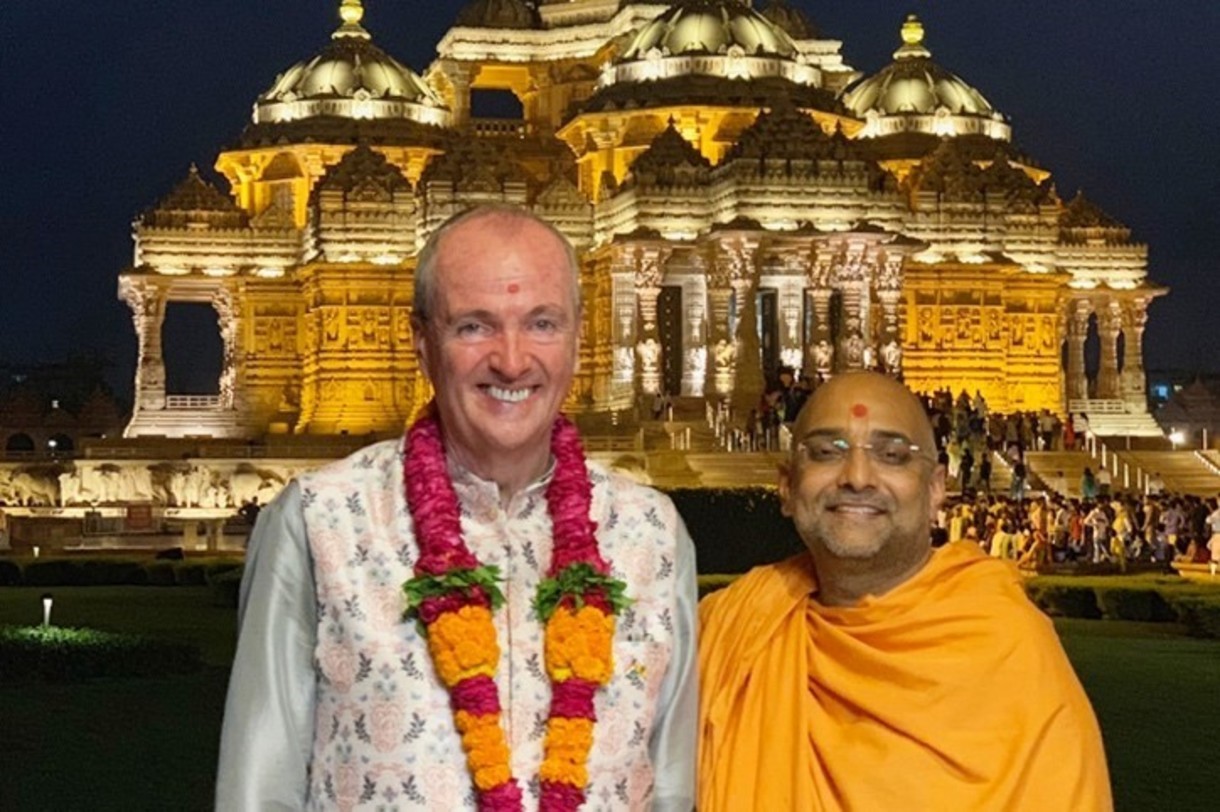