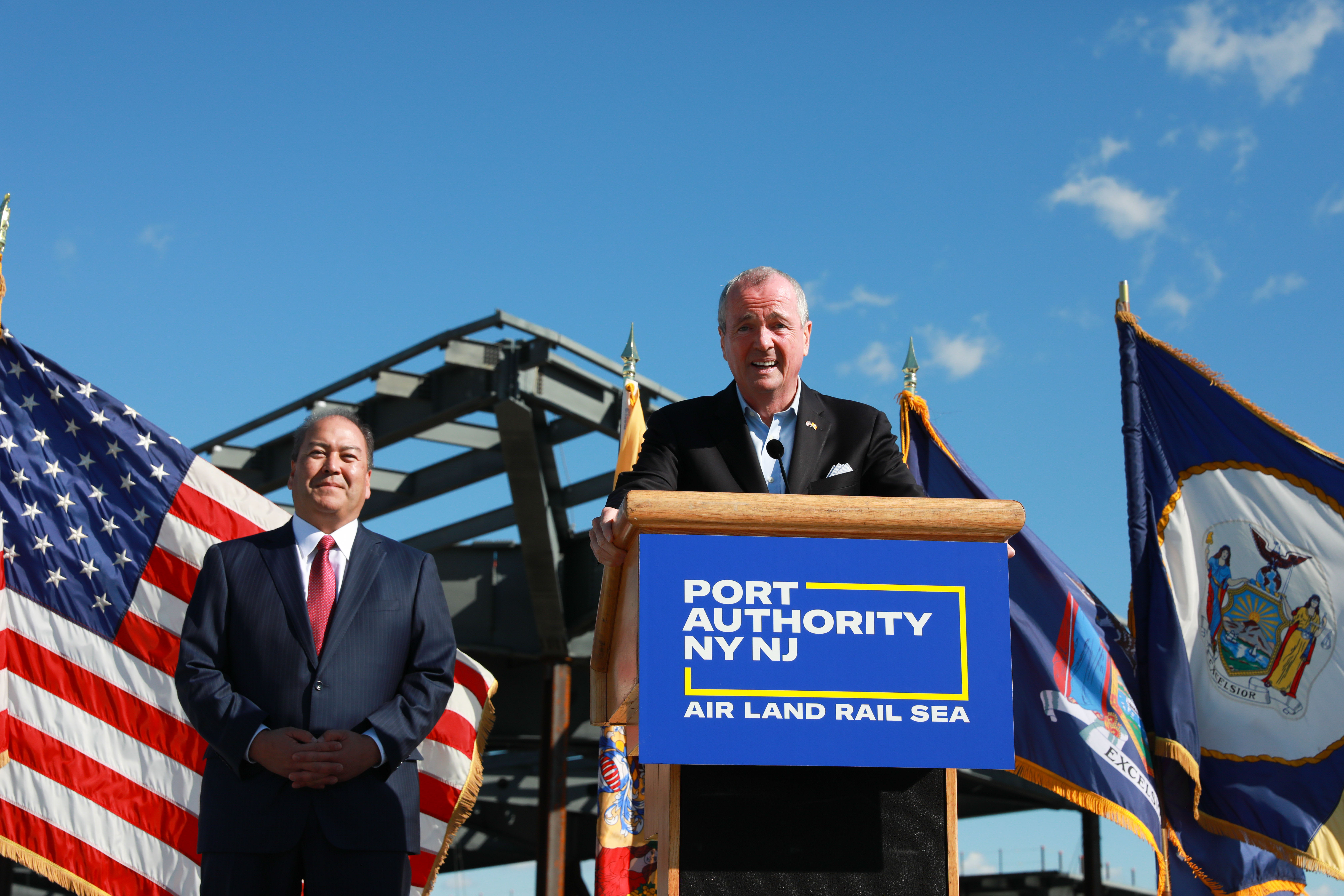 Governor Phil Murphy joined Port Authority leaders and New Jersey elected officials to announce the completion of a major phase of construction of the $2.7 billion Terminal One project. The “Steel Topping Out” ceremony featured the placement of the final exterior steel beam atop the one-million-square-foot frame of the brand-new terminal at Newark Liberty International Airport.

“A modern Newark Liberty International Airport is crucial to both the millions of passengers and tons of cargo that move through our state and to the economic vitality of our region,” said Governor Phil Murphy. “Not only will Terminal One provide travelers with a fully functioning, 21st century air travel experience, additional investments in a modernized AirTrain and an all-new Terminal Two will make us more competitive on the world stage. I thank the Port Authority for their able leadership in shepherding this project through its construction, and working with our Administration to ensure that this airport remains a transportation hub into the future.” 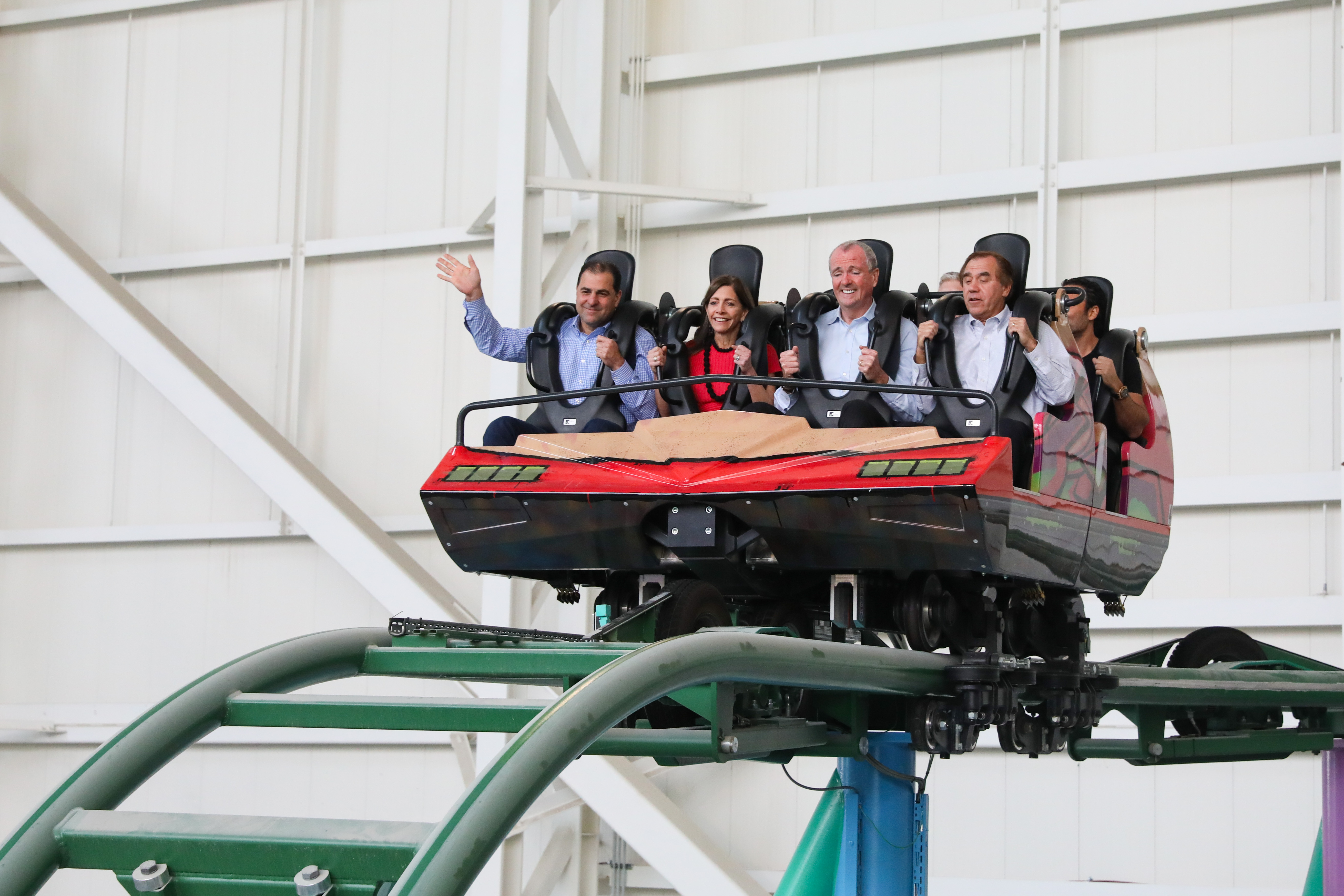 "It was my immense pleasure to be present for the opening of this historic project that will bring joy and entertainment for millions of families in the years to come," said Governor Murphy. "American Dream was 17 years in the making, and now it is no longer a dream, but a reality that we can all enjoy." 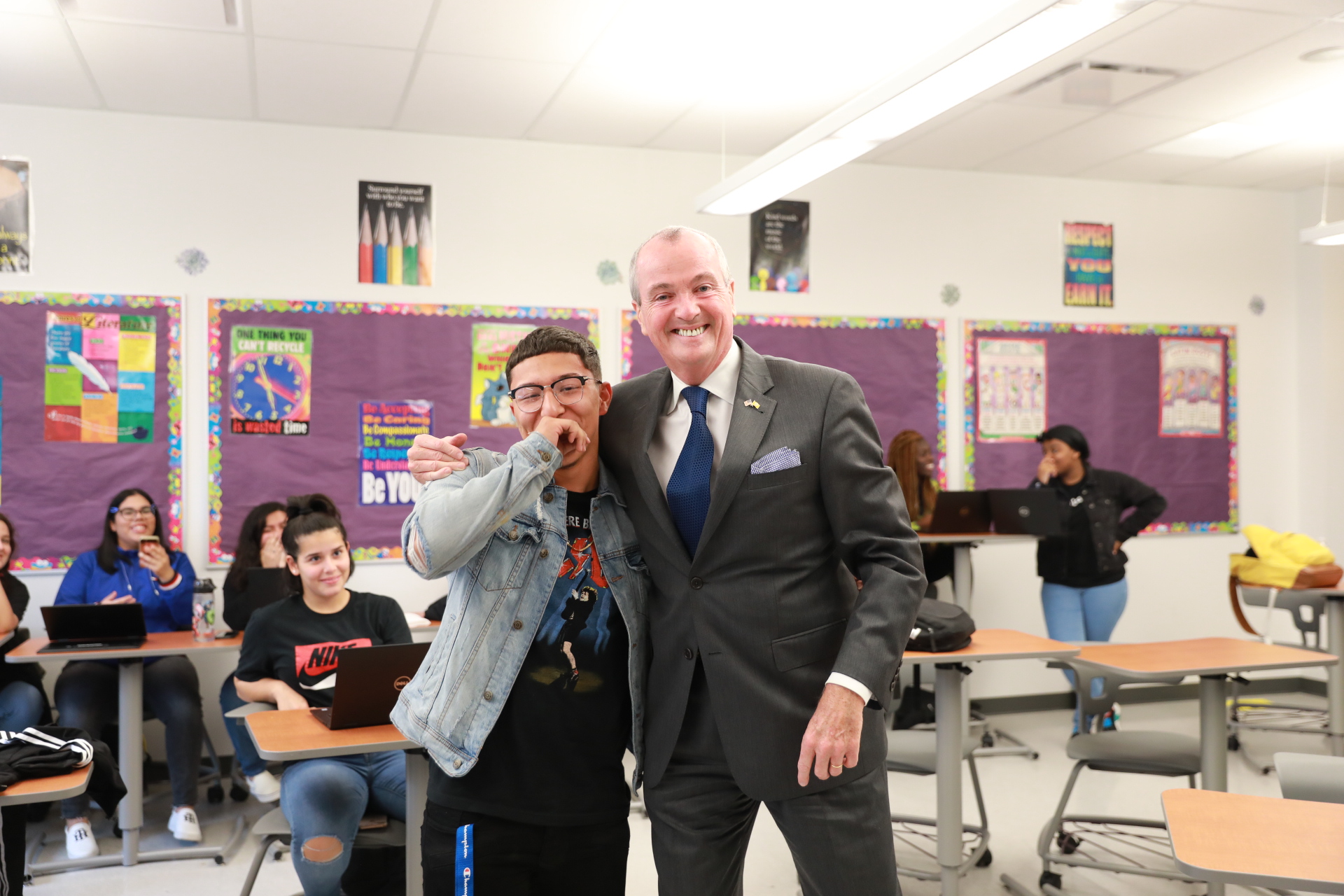 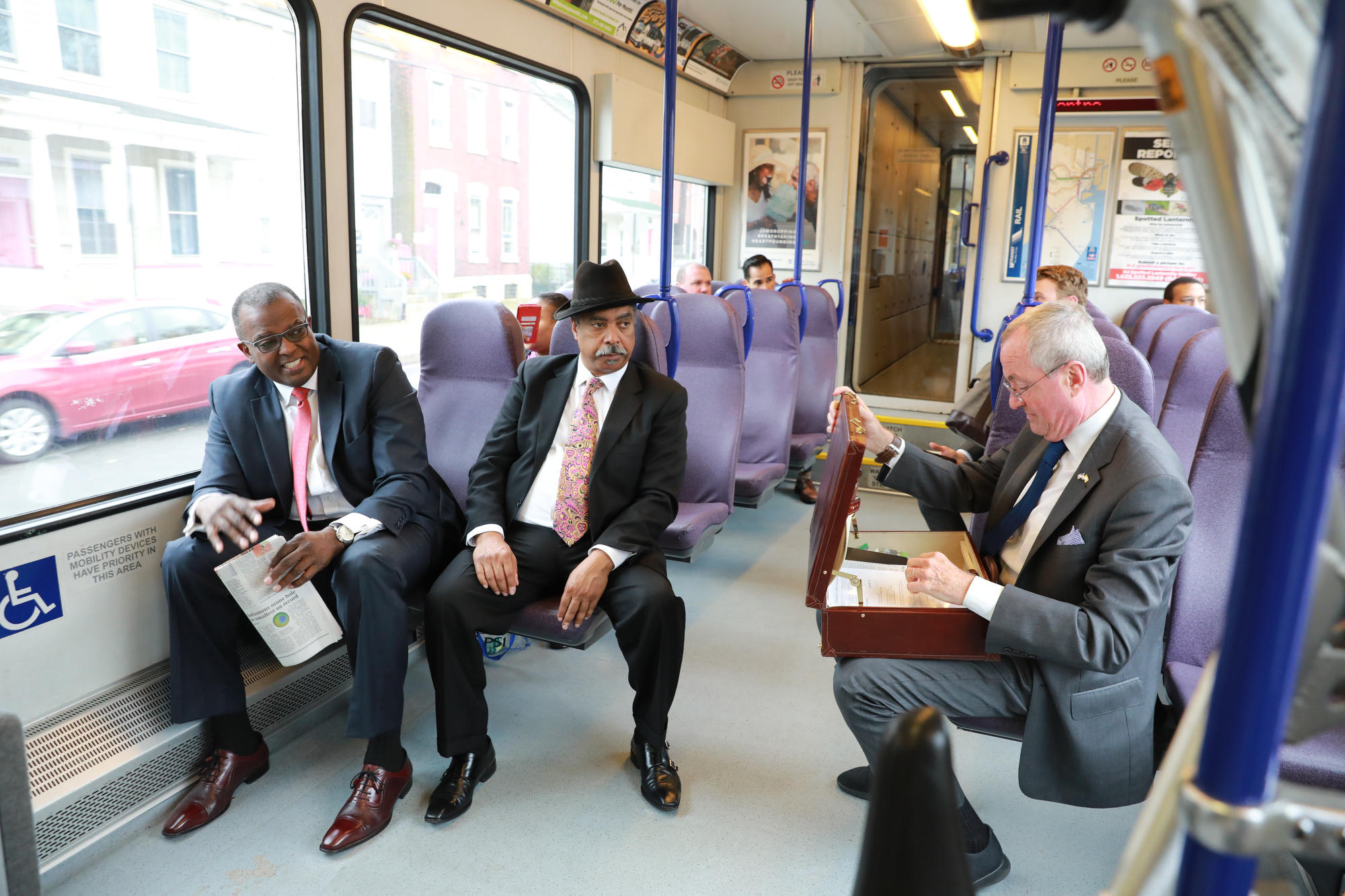 “The River Line is crucial to South Jersey and to the hundreds of thousands of people that rely on it to get to work, school, and many other places,” said Governor Murphy. “It was my pleasure to ride on the River Line and visit the bustling communities that are quickly growing as a result of it's presence.” 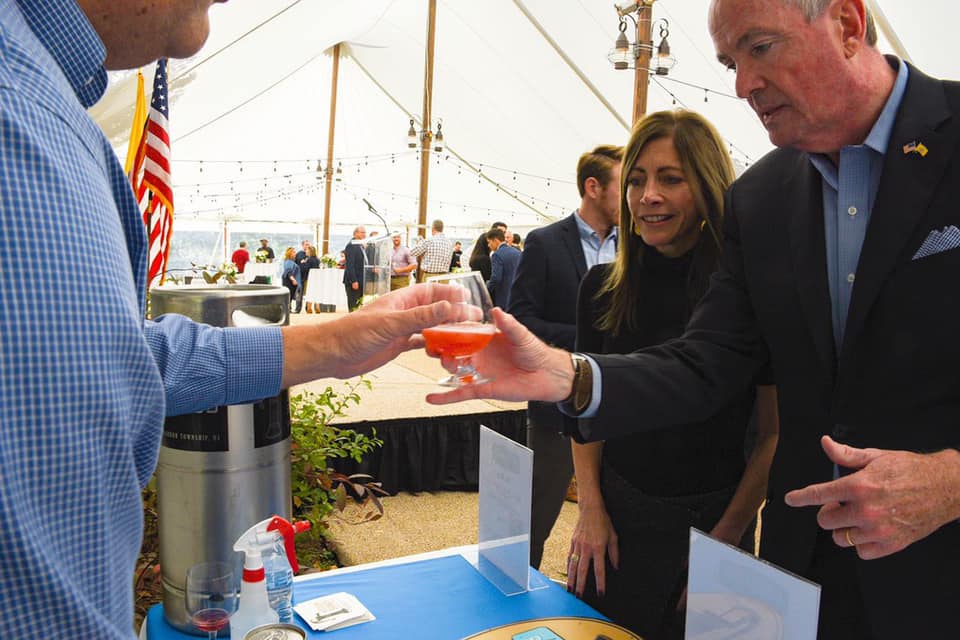 Governor Phil Murphy and First Lady Tammy Murphy hosted a craft beer celebration to honor New Jersey’s booming craft beer industry. The event, which was held at Drumthwacket, the official residence of the Governor, featured over twenty of New Jersey’s craft breweries. The Governor and First Lady announced that New Jersey beer will exclusively be served at events and parties held at Drumthwacket.

“People are recognizing the quality, personality, and great diversity of New Jersey’s craft beers,” said Governor Murphy. “Over the past five years, New Jersey’s craft beer industry has been the fastest-growing in the entire country. We are proud to support the brewers and small businesses who are investing in our communities and growing New Jersey’s economy.”

“Supporting New Jersey’s breweries is an essential part of building a stronger and fairer New Jersey,” said First Lady Tammy Murphy. “By featuring New Jersey beers at Drumthwacket, we are introducing New Jersey’s creativity, passion, and innovative spirit to all those who gather at the People’s House.”