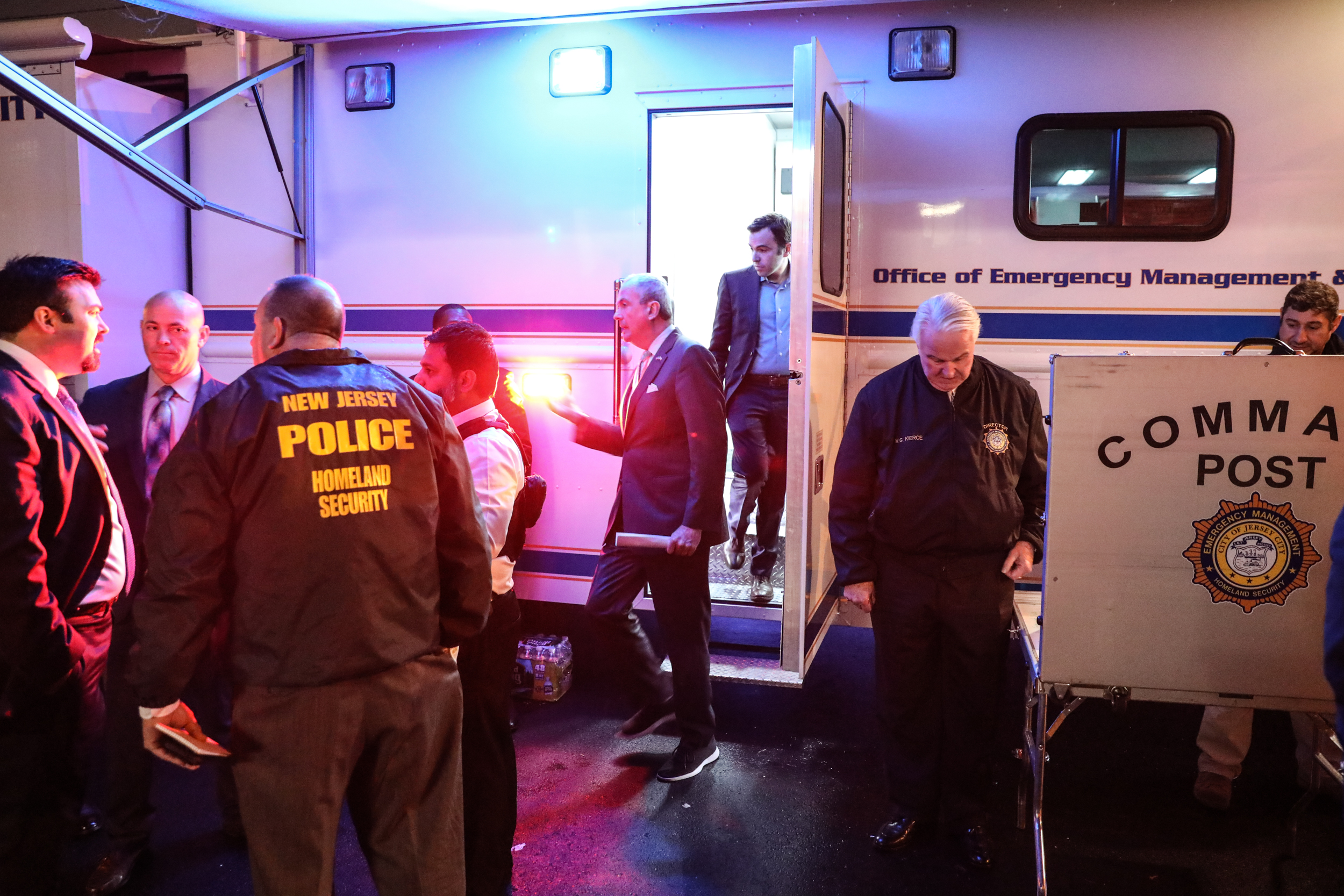 “It now appears from law enforcement that the events that terrorized Jersey City on Tuesday were fueled by hate. The murder of innocent civilians because of their religious beliefs, and the murder of a police officer for the simple reason that he was a police officer, must be the wakeup call to those who fail to see or acknowledge the rising tide of hate here in New Jersey, and around the nation,” said Governor Murphy. “This is our signal to come together as the broad New Jersey family we are and recommit to the elimination of hate in all its forms. This is also proof that the holes in our nation’s gun laws are failing our communities. We cannot wait until another domestic terrorist, filled with hate and bent on murder, gets their hands on a weapon, period. The time for Congress and our state to finish its job is now, and I commit to take every step possible to keep our residents safe. I commend Attorney General Grewal, U.S. Attorney Craig Carpenito, Colonel Callahan, and all working on this investigation, for their hard work over the past 48 hours, and for the work still left to do.” 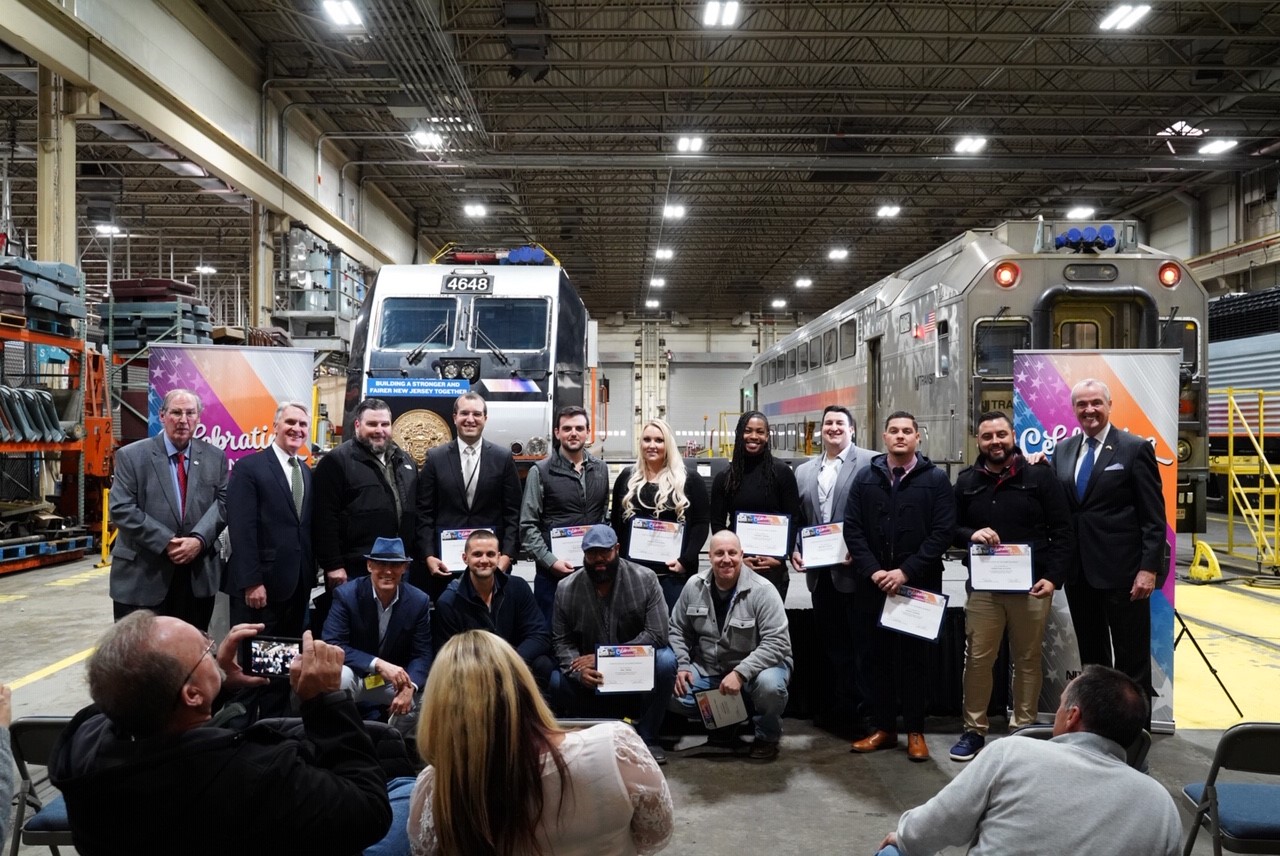 In addition to rebuilding the engineering ranks at the agency, the Administration also announced a $500 million bond, issued by the EDA through a public market transaction, to fund the agency’s purchase of 600 new buses and 17 new locomotives. Replacing the aging buses and locomotives, some of which are more than 50 years old, will lower the average age of the fleet, resulting in less frequent breakdowns and failures across the system.

“Over the course of the last decade, NJ TRANSIT lost many of the employees that previously made it a national leader in commuter rail,” said Governor Phil Murphy. “With the eleven future engineers we are celebrating, as well as the additional investments in the system we are announcing today, we are well on our way to the resurgence of NJ TRANSIT and providing a mass-transit system our riders can be proud of.” 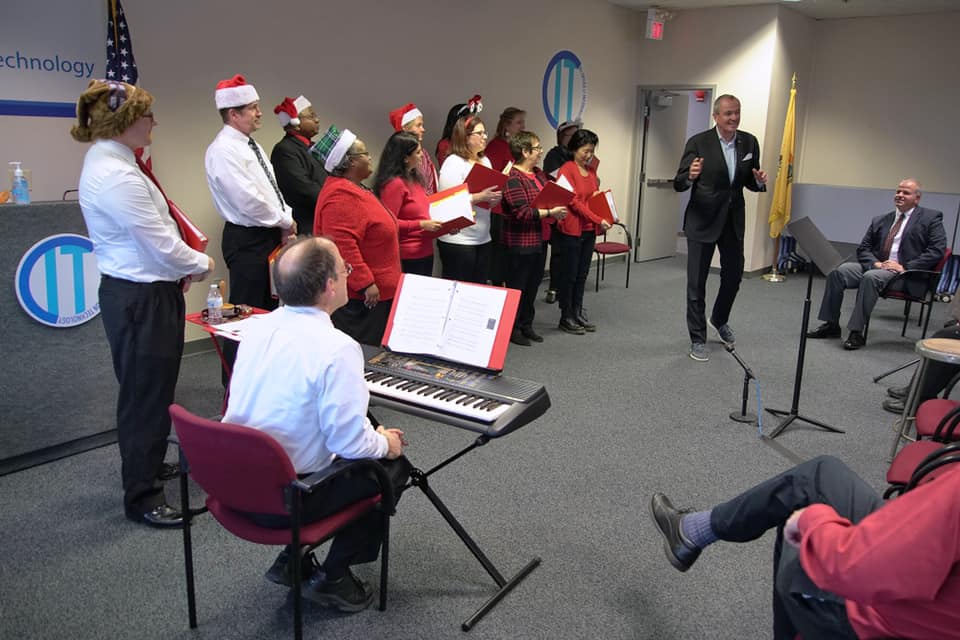 Governor Murphy dropped in on a performance of the New Jersey Office of Information Technology's holiday chorus, and thanked employees for their hard work for the State of New Jersey. 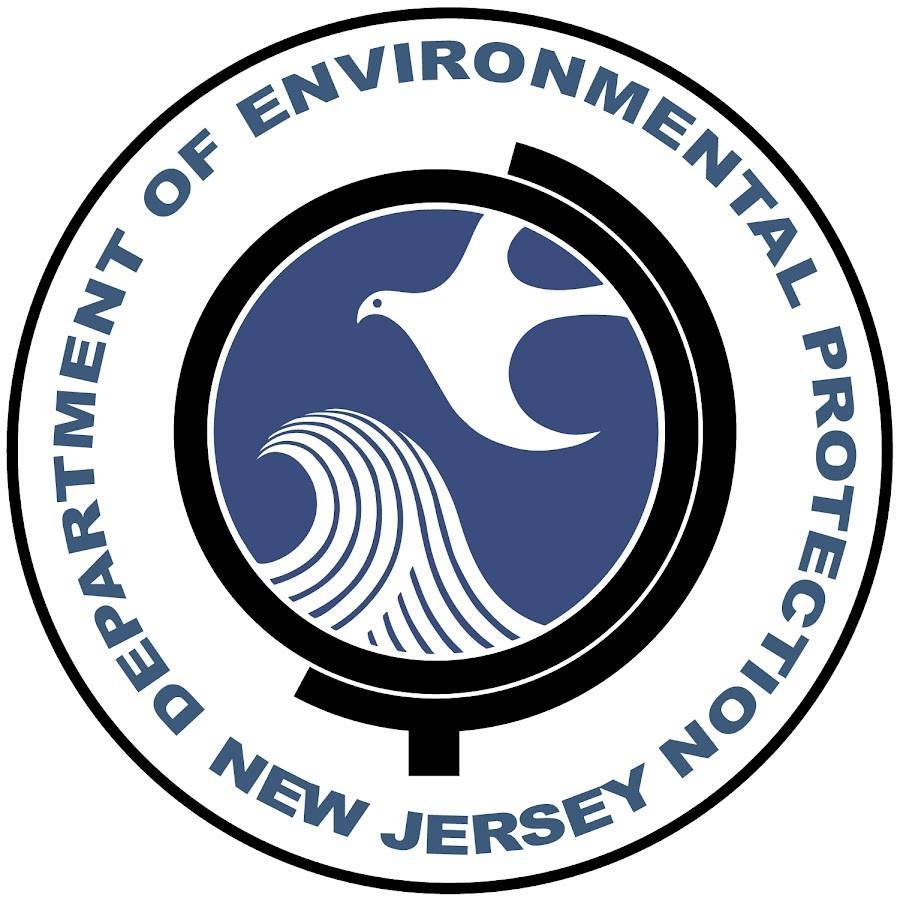 The Department of Environmental Protection released a new study projecting dramatic sea-level rise in New Jersey. According to the report, sea-level in New Jersey could rise from 2000 levels by up to 1.1 feet by 2030, 2.1 feet by 2050, and 6.3 feet by 2100, underscoring the urgency of the Murphy Administration’s adaptation work to make the state more resilient to the effects of climate change. The report also shows that New Jersey has already been disproportionately affected by climate change—sea-level rise projections in New Jersey are more than two times the global average.

“New Jersey is extremely vulnerable to the impacts of climate change and we must work together to be more resilient against a rising sea and future storms,” said Governor Phil Murphy. “The data presented in this report will not only guide the Interagency Council’s decisions, but will also advise future generations of leaders on how to best mitigate the devastating effects of climate change.”