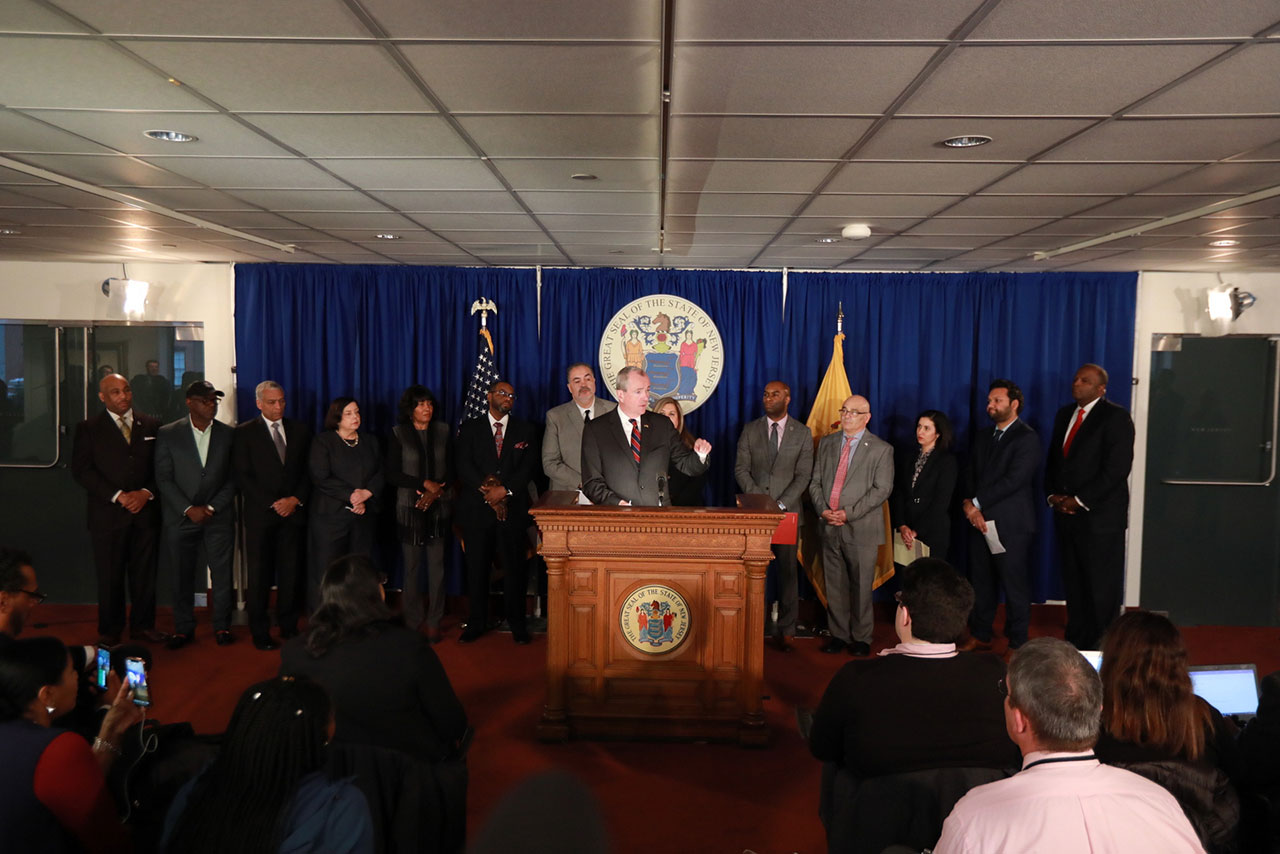 Governor Phil Murphy held a press conference with advocates, community, and faith leaders on the impact of marijuana legalization and expungement legislation in Trenton. 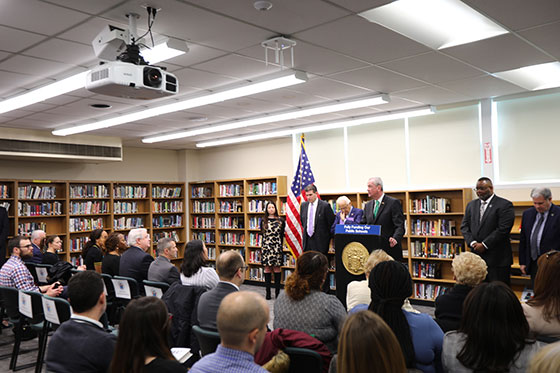 “Our spending plan finally sets New Jersey on a path to fully funding our public schools,” said Governor Murphy. “Fort Lee is just one example of many school districts where state funding failed to keep pace with a rapidly growing community, forcing the district to make tough choices as the number of students grew while the budget did not. By putting our school districts on a level playing field, we can ensure that all of New Jersey children have the tools they need to succeed.” 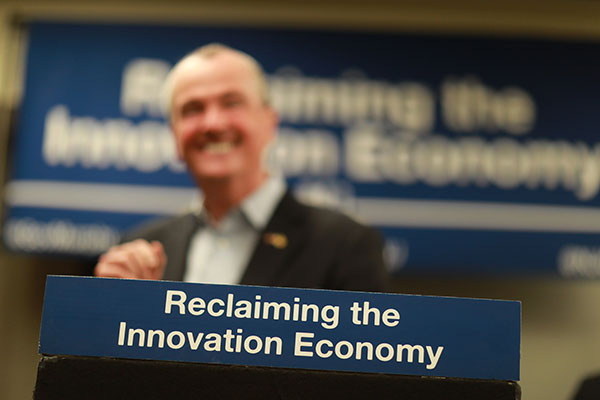 “From Edison to Einstein, New Jersey has a long legacy of innovation. Today our researchers, inventors, and entrepreneurs continue that tradition, and it is up to us to make sure they have the resources they need to build the businesses of the future,” said Governor Murphy. “The New Jersey Innovation Evergreen Fund is a bold new idea that will connect New Jersey startups with the funding they need to grow and foster a vibrant innovation ecosystem while generating new revenues for the State. It is a true win-win for businesses and New Jersey taxpayers.” 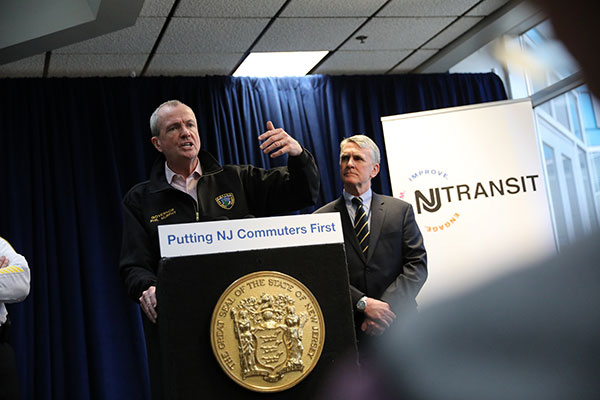 “The investments we have made over the past 14 months have started us down the long road toward restoring NJ TRANSIT to its former preeminence,” said Governor Murphy. “We thank the men and women who work behind the scenes at the Emergency Operations Center, and on the frontlines along our bus and rail network, for helping us move our residents and commuters throughout the state safely and reliably.” 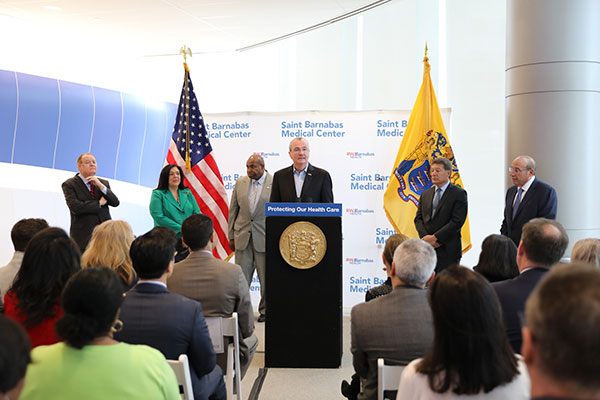 Acting to improve health care access for New Jersey residents, Governor Murphy announced that the State of New Jersey will move to a State-Based Health Exchange for the year 2021. The action will allow New Jersey greater control over its health insurance market and the ability to establish stronger protections against the Trump Administration’s sabotage of the ACA. The Governor has also proposed codifying in state law the protections provided by the Affordable Care Act.

“New Jersey has not shied away from the work required to secure the protections afforded by the Affordable Care Act and to provide access to quality affordable health care that our residents deserve – in fact, in partnership with the Legislature our state has stepped up,” said Governor Phil Murphy. “Together with the Legislature, we have the ability to further protect New Jersey from actions taken by the Trump Administration to roll back the hard-fought protections afforded by the ACA and I would argue we have an obligation to do so.”