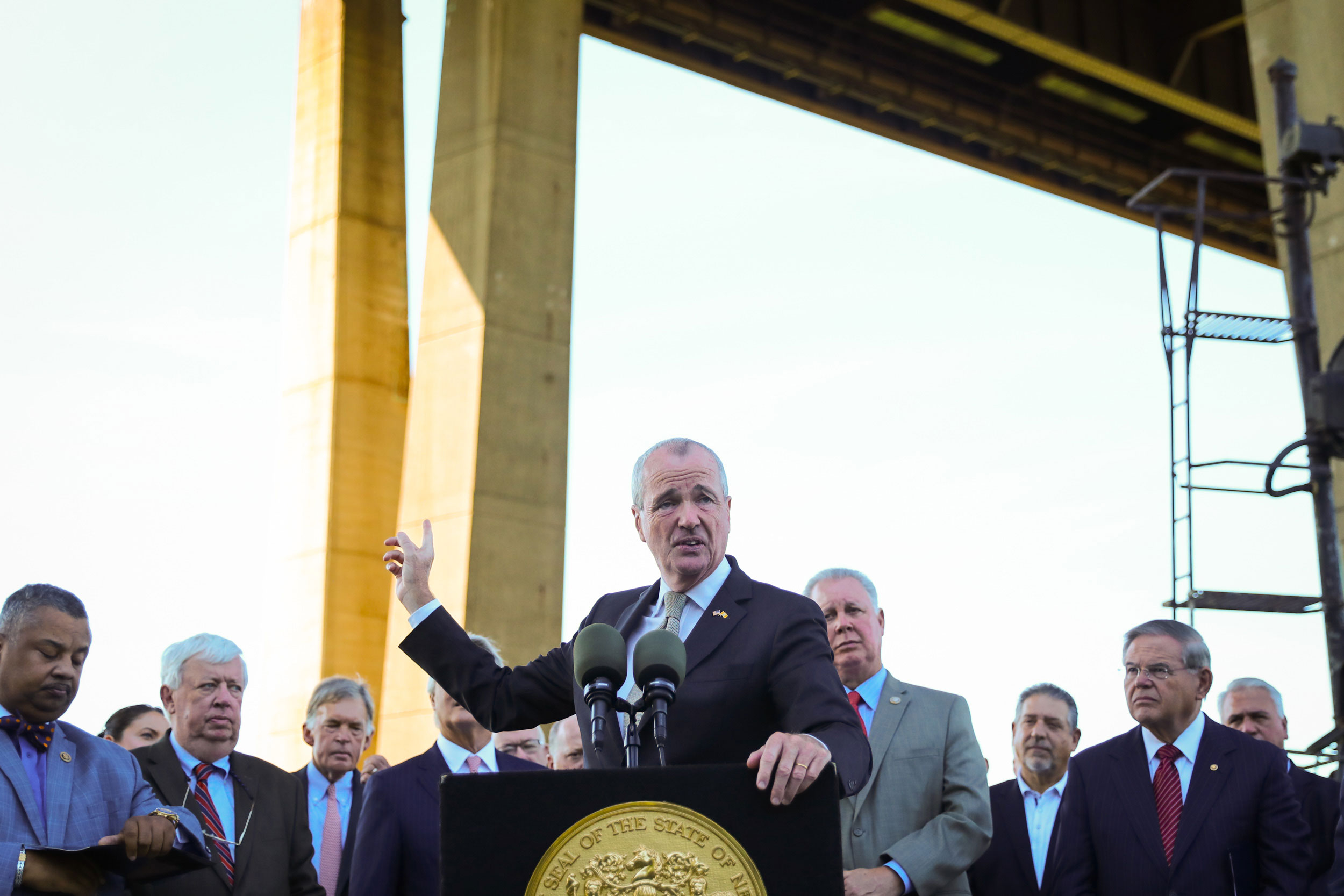 “The current Hudson River train tunnels are in dire condition, and it’s only a matter of time before one or both tubes fail. Building the new Hudson Tunnel Project is the single most important infrastructure project in our nation, but the Trump administration has abdicated its responsibility by failing to pay their fair share to replace this federally-owned asset,” said New Jersey Governor Phil Murphy and New York Governor Andrew Cuomo. “While the Trump administration continues to put politics ahead of the safety and economic security of the nation, New York and New Jersey are working together to get the job done. The signing of this legislation will statutorily create the Gateway Development Commission as a bi-state entity to facilitate the new Hudson Tunnel Project.

“The Gateway Program isn’t just about New York and New Jersey – it’s about the entire national economy with 20 percent of the country’s GDP reliant on the region served by the Northeast Corridor. In the absence of leadership in Washington, we remain committed to moving ahead with this profoundly urgent infrastructure project,” Governors Murphy and Cuomo continued. “The legislation makes the Commission eligible to receive federal grants and identifies the funding agreement between the states as a fifty-fifty split of the local share for phase one of the program. The bill also expands the board, creates additional transparency and oversight provisions, and identifies the appointment procedures for commissioners. 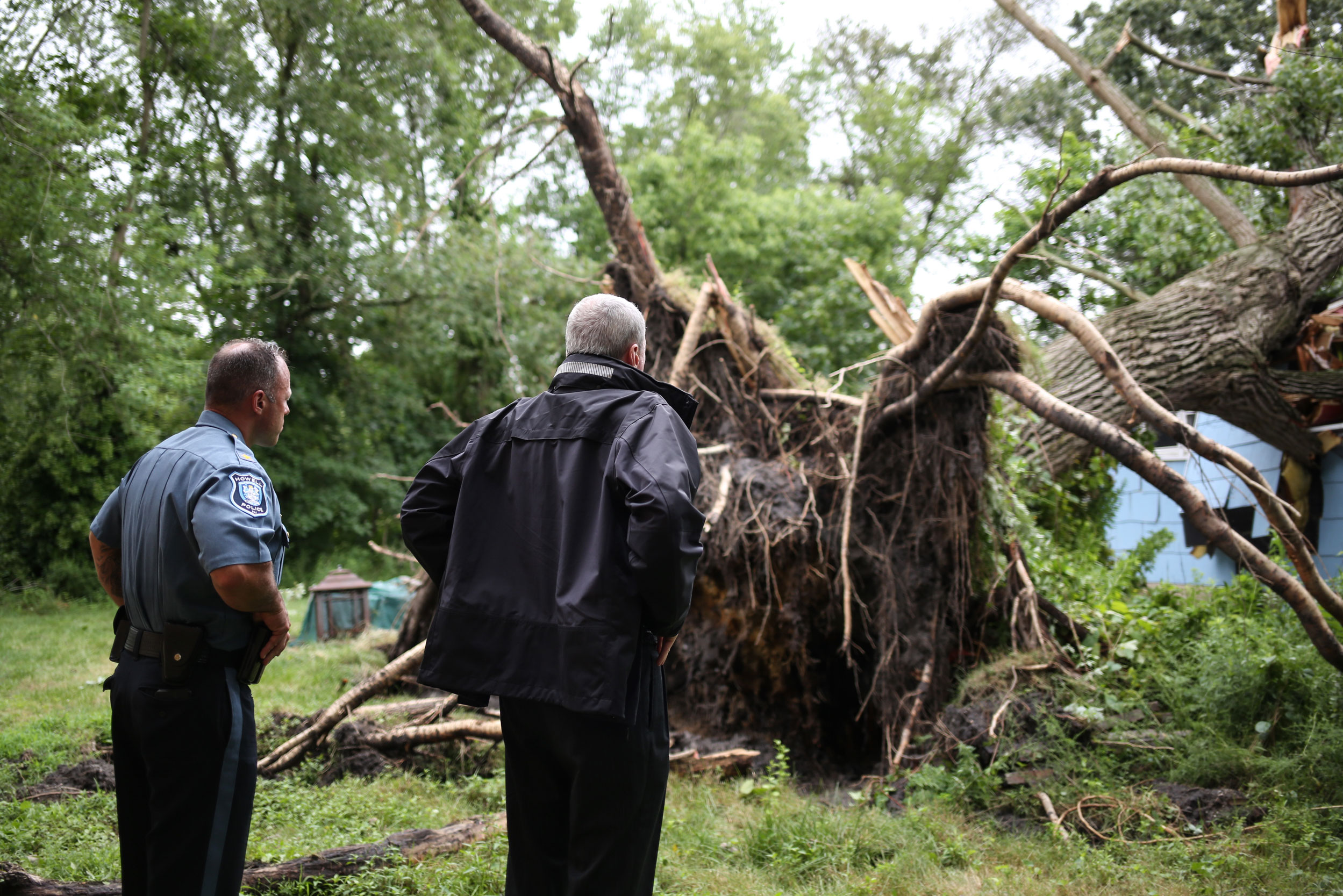 After thunderstorms took out power for hundreds of thousands of customers statewide, Governor Murphy visited multiple sites in Monmouth County including damaged homes in Howell as well as the Monmouth County Sheriff's Office. 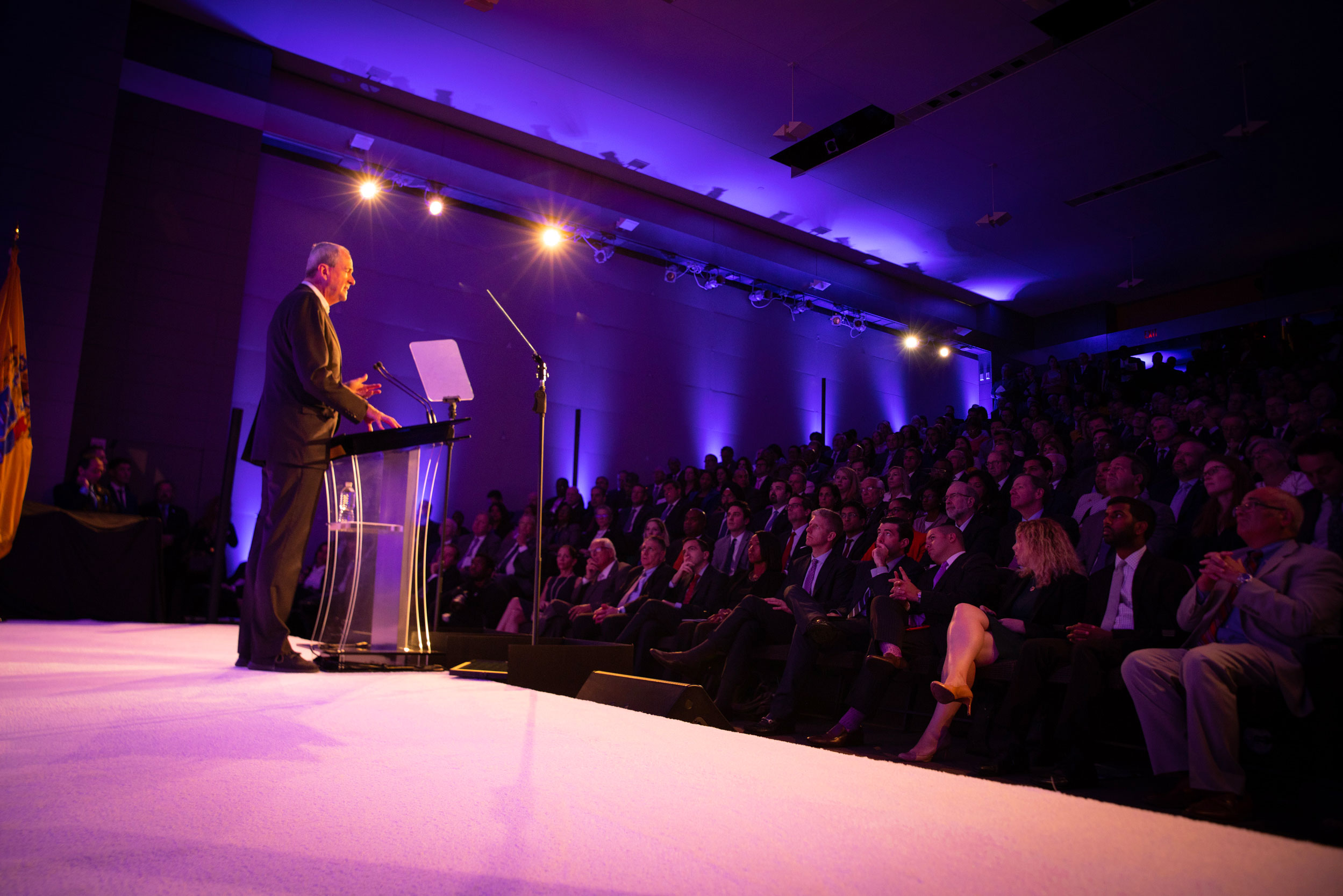 In keeping with the Governor’s commitment to build a stronger and fairer economy, the summit – taking place in Newark on September 20 – is designed to create a more robust and diverse state contracting supply chain by fostering opportunities for minority, women, veteran, and LGBTQ business enterprises (MWVBE).

“Our goal is to ensure that everyone who wants to do business, both with and within the great State of New Jersey, has the tools and support they need in order to succeed,” said Governor Murphy. “This summit will provide critical resources to connect diverse businesses with economic opportunities in order to further our goal of creating a stronger and fairer economy.” 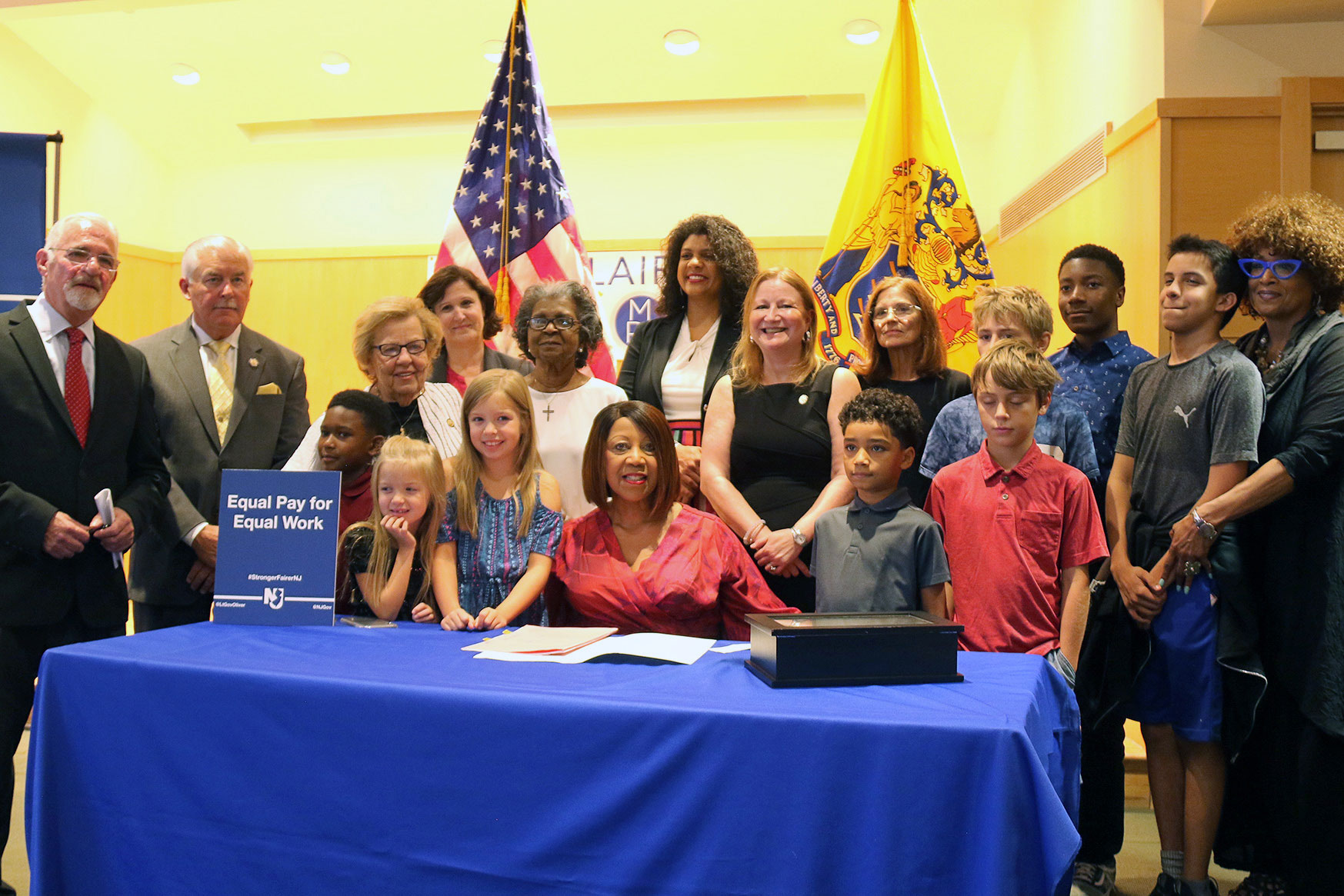 Acting Governor Sheila Y. Oliver signed A1094 into law, which will prevent employers from asking about workers’ wage and salary history. In Governor Murphy’s first official act after being sworn into office in January 2018, he signed an executive order combating gender inequality and promoting equal pay for women in New Jersey by banning this discriminatory practice in state government.

“Since day one, the Murphy Administration has been committed to closing the gender wage gap. Governor Murphy’s first executive order promoted equal pay across state government and prohibited prospective employees from being asked their salary histories,” said Acting Governor Sheila Oliver. “I am proud to sign this bill today for our women, children and families, which will institute this policy as state law, and put an end to this discriminatory workplace practice once and for all.” 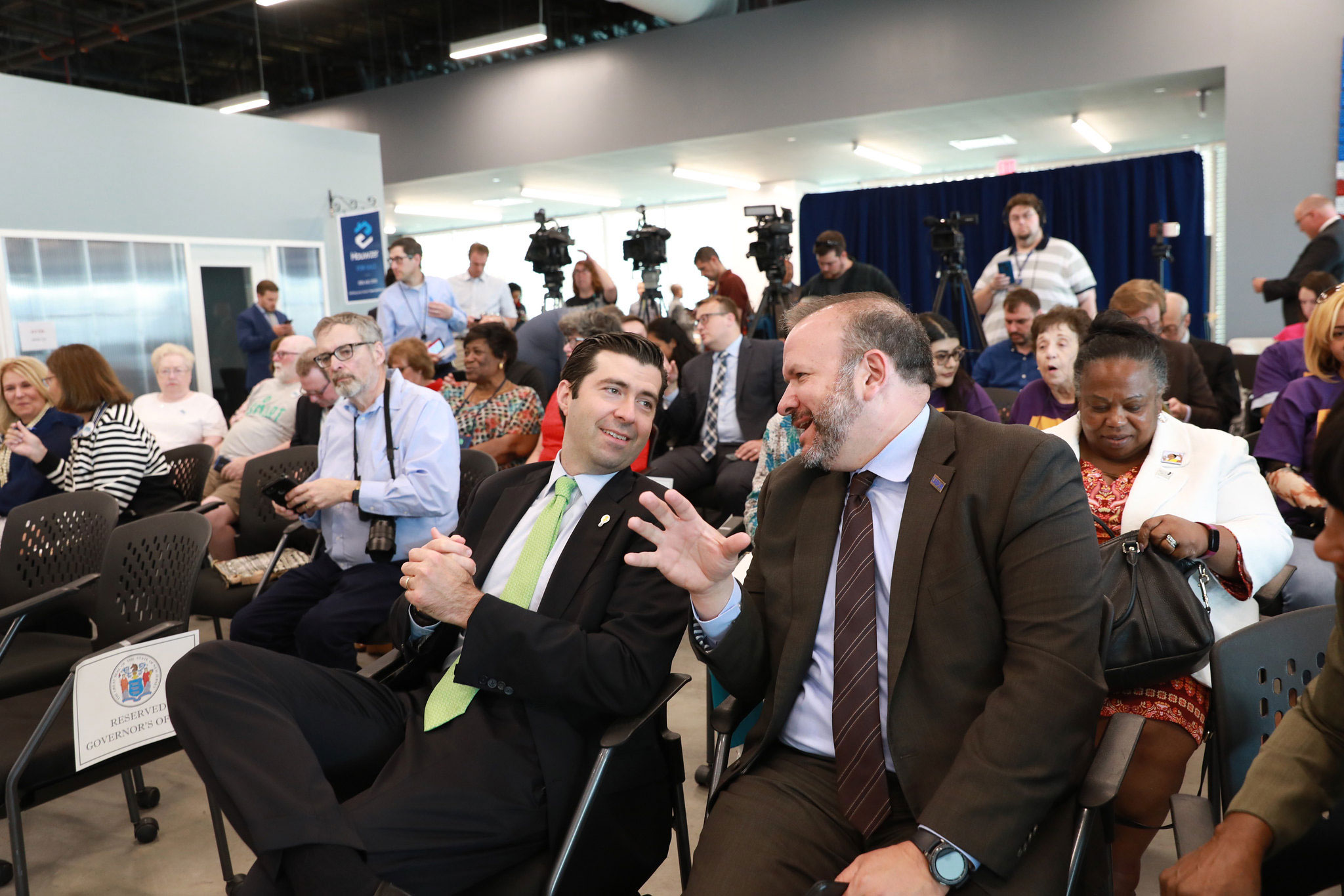 The New Jersey Economic Development Authority (NJEDA) announced a survey of businesses that have been approved for tax credits under the Grow New Jersey (Grow NJ) Assistance Program in an attempt to gather demographic information regarding the jobs that have been created under the program. The voluntary survey is designed to provide greater insight into the impact of the program, including to what extent specific demographic groups, particularly women and minorities, have benefited from the program, and if the program has incentivized local hiring.

“The companies that have received surveys have all committed to creating and/or retaining jobs in New Jersey,” said NJEDA CEO Tim Sullivan. “We appreciate the effort of these businesses to respond to the survey so that we can have access to information that will help inform standards for fairness and equity in future programs.”