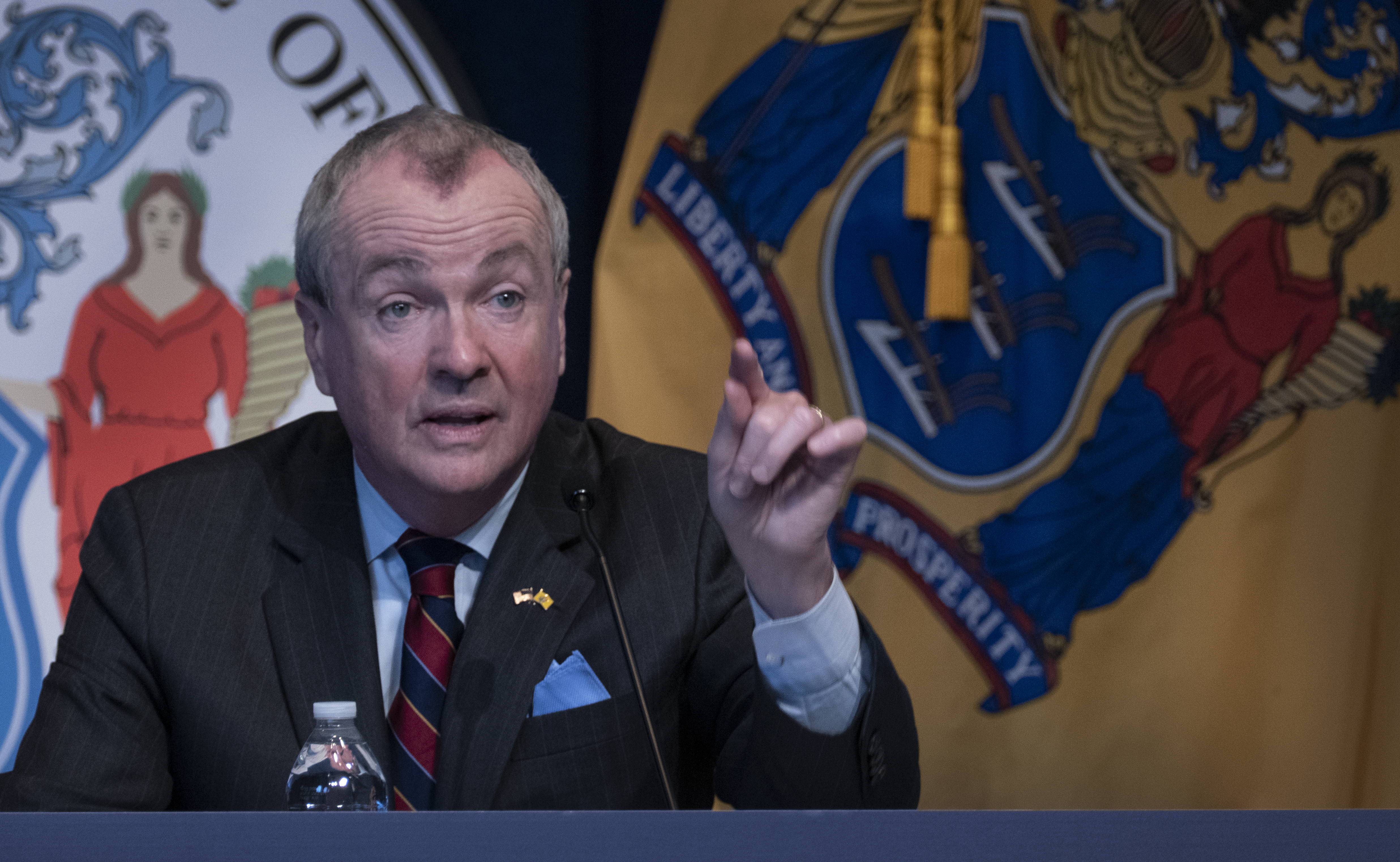 “While we have taken aggressive action in our fight against COVID-19, we must continue to use every resource at our disposal to flatten the curve and mitigate the spread of the virus,” said Governor Murphy. “Extending this order allows us to continue taking appropriate action to protect the public health and welfare of New Jerseyans during this challenging time.” 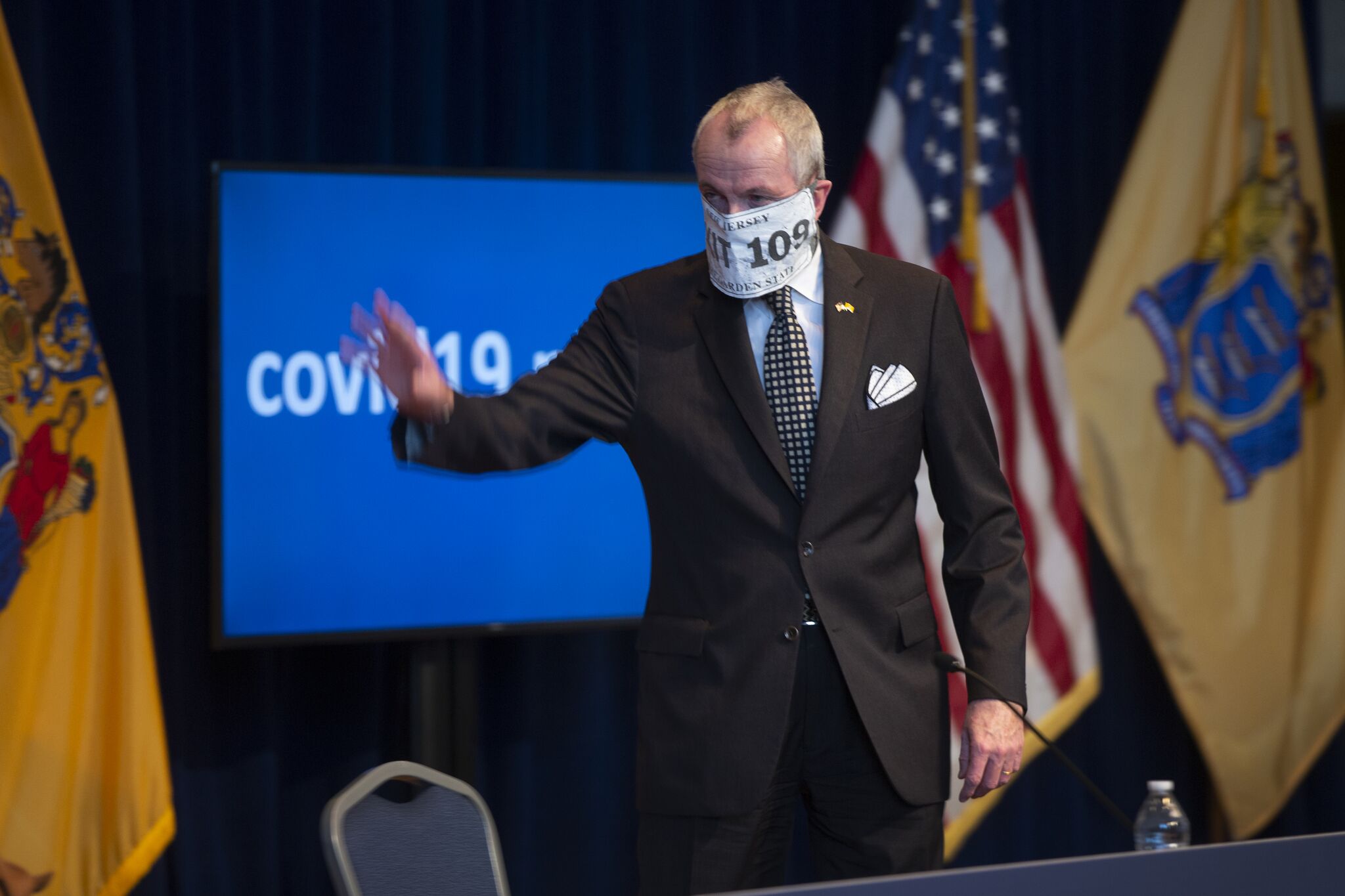 “My Administration’s top priority is to flatten the curve of new COVID-19 cases, so we do not create a surge within our health care systems and overwhelm the health care professionals who are managing our response on the frontlines,” said Governor Murphy. “We have seen far too many instances in our parks where people are gathering and socializing in groups and by closing these areas, we are further limiting public interactions to only the most essential purposes. Data shows that our aggressive efforts to flatten the curve are beginning to make a difference; however, we must continue our push to flatten it to the point where our day-over-day increase is zero.”

Under Executive Order No. 108 (2020), municipalities still have the authority to keep municipal parks open or closed. 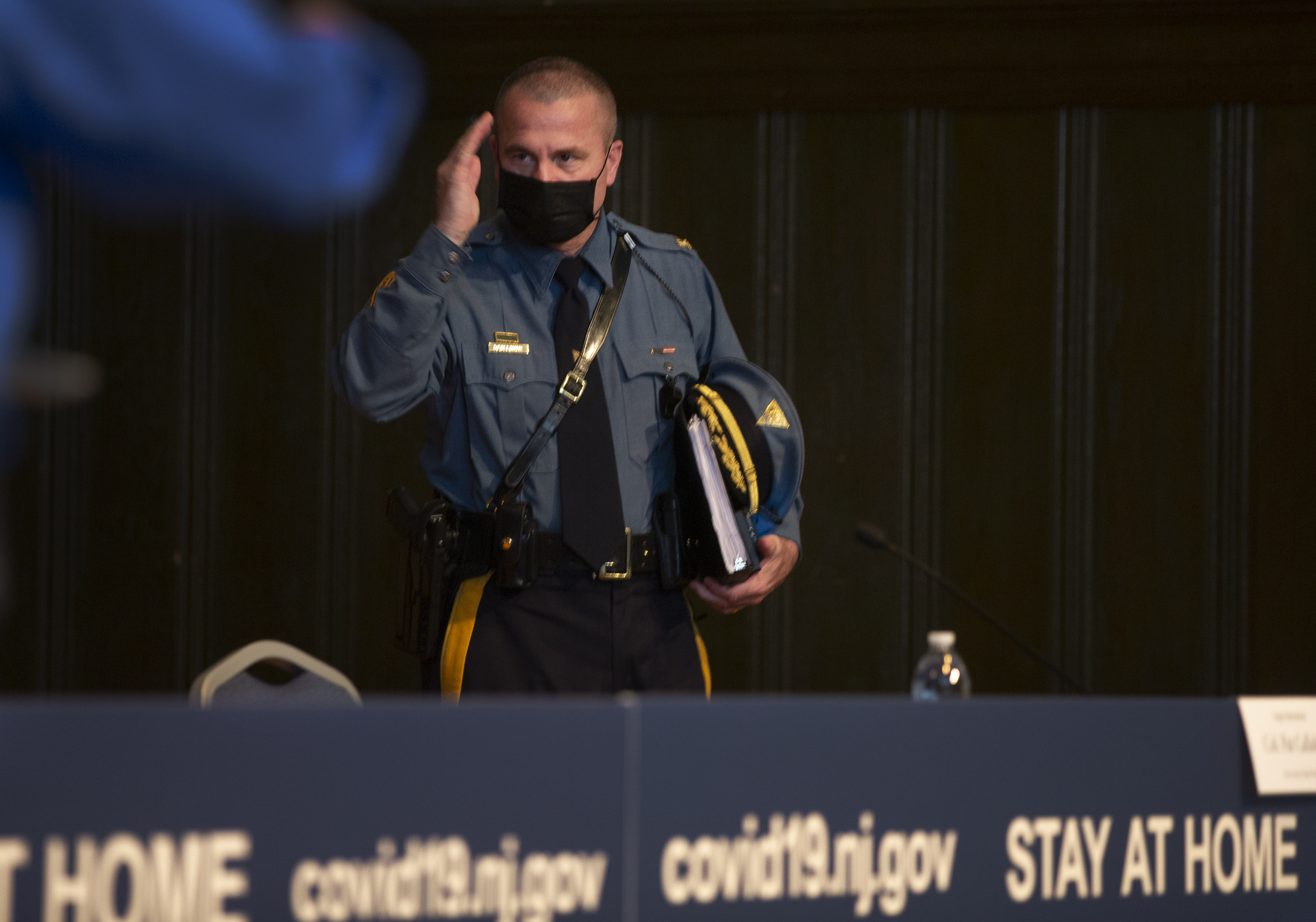 “We have heard too many stories, especially from our shore communities, of people trying to relocate, for the time being, into their towns from impacted areas,” said Governor Murphy. “Many of our shore communities lack the health care infrastructure to accommodate an influx of part-time residents. New Jerseyans should stay at their primary place of residence for the duration of this emergency.”

“The only way we will flatten the curve is by continuing to practice social distancing and by traveling only when necessary,” said Colonel Patrick Callahan, Superintendent of the New Jersey State Police. “This administrative order will empower vulnerable communities, like shore towns, allowing individual municipalities to impose restrictions, which will prevent people from relocating from more affected communities.” 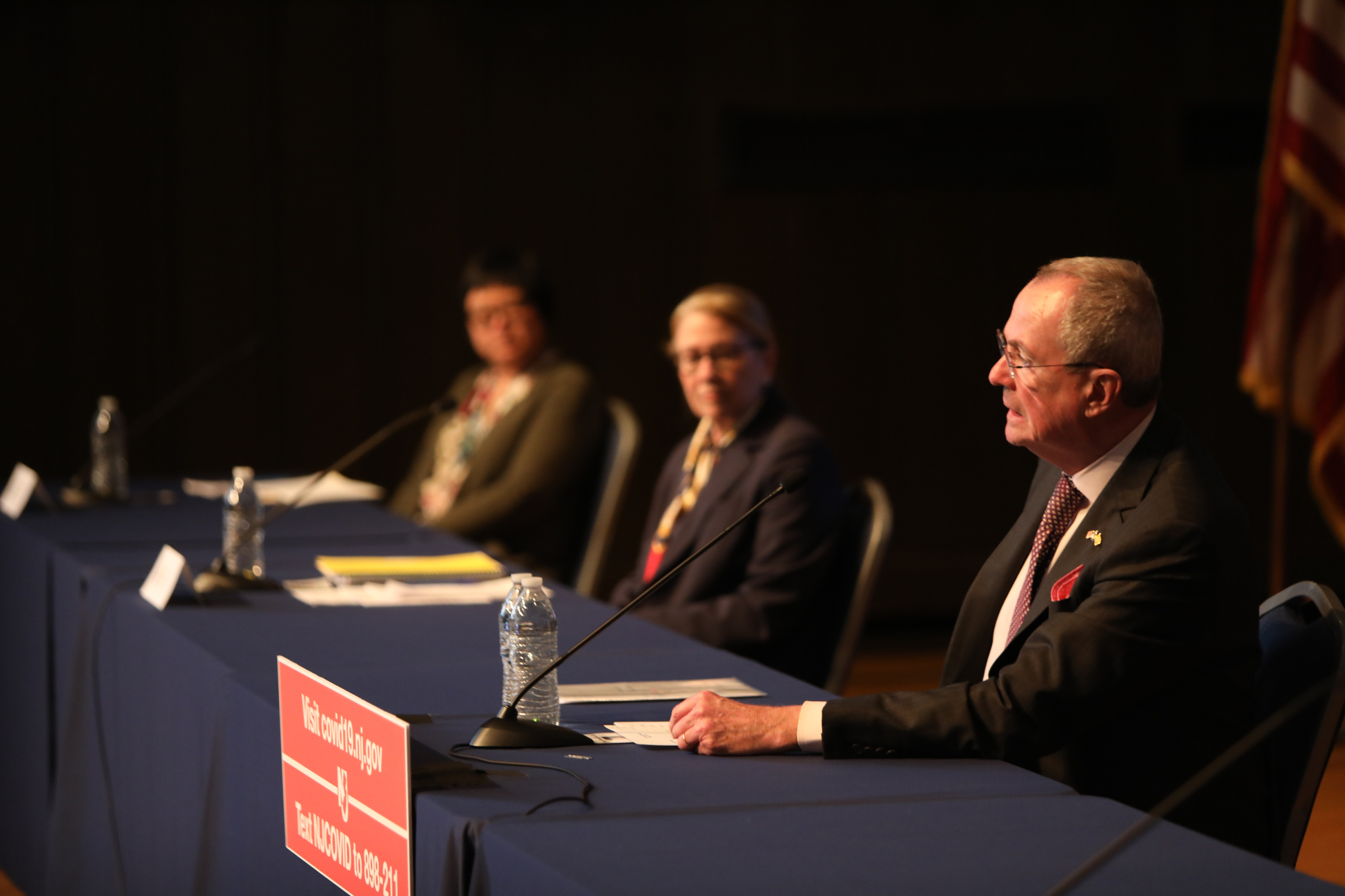 Governor Phil Murphy signed Executive Order No. 120, postponing primary elections on Tuesday, June 2nd to Tuesday, July 7th in response to the ongoing COVID-19 pandemic.  This includes primaries for President, the U.S. Senate, the U.S. House of Representatives, the 25th District of the New Jersey Legislature, and county and municipal elections, as well as county committee elections.  Last month, Governor Murphy issued Executive Order No. 105, which delayed certain elections set to take place in March and April until May 12th.

“Preserving basic functions of our democracy is critical in this unprecedented time,” said Governor Murphy. “Citizens exercising their right to vote should not have to risk their safety and the safety of others in order to make their voices heard. Postponing our primary elections is a difficult, yet necessary, choice to ensure that our citizens can partake in their civic duty of voting.”

“Governor Murphy’s decision to move New Jersey’s primary election to July 7, 2020 will provide our state, county, and local election officials with the time we need to prepare for a free, fair, and safe election for New Jersey voters.” said Secretary of State Tahesha Way. 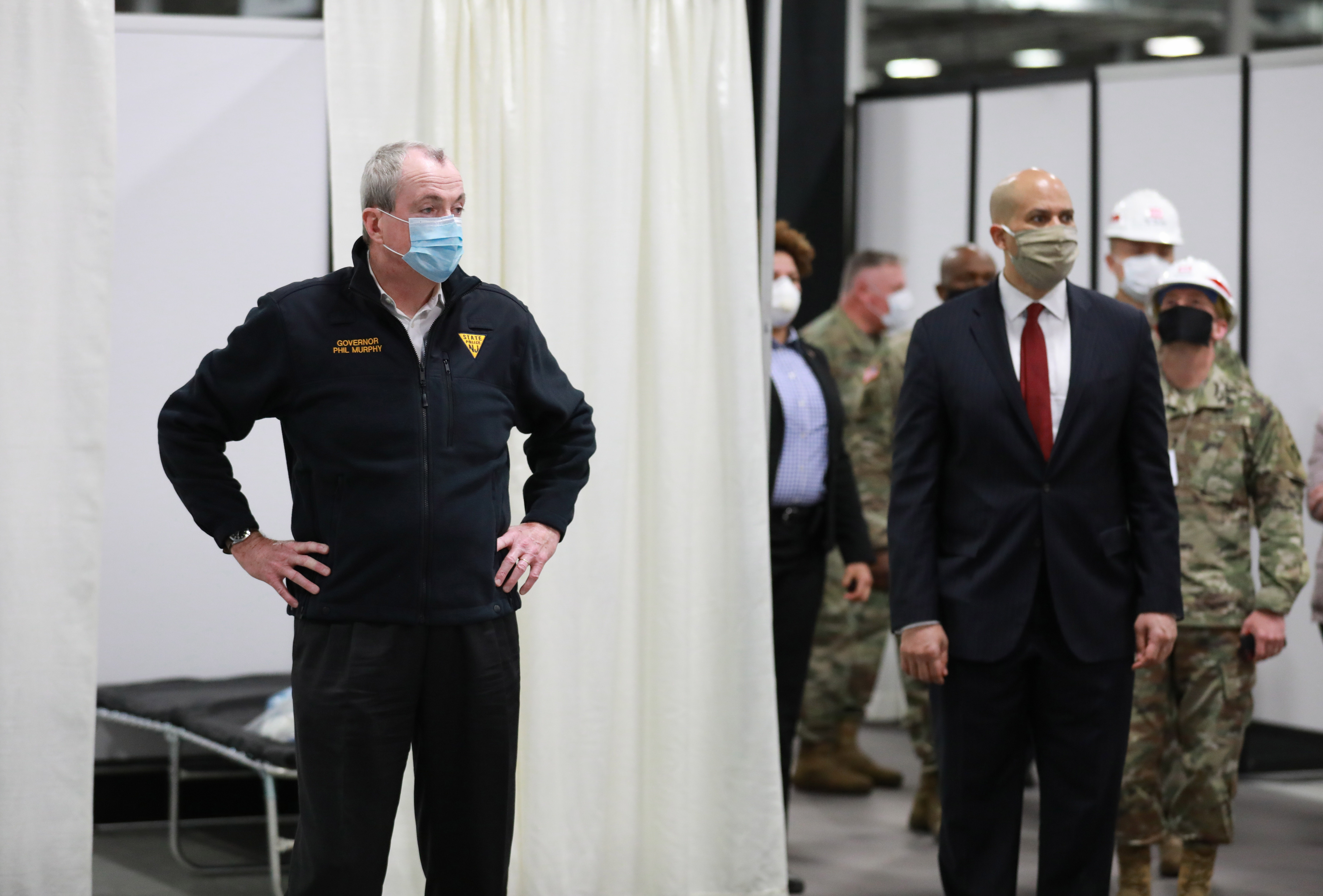