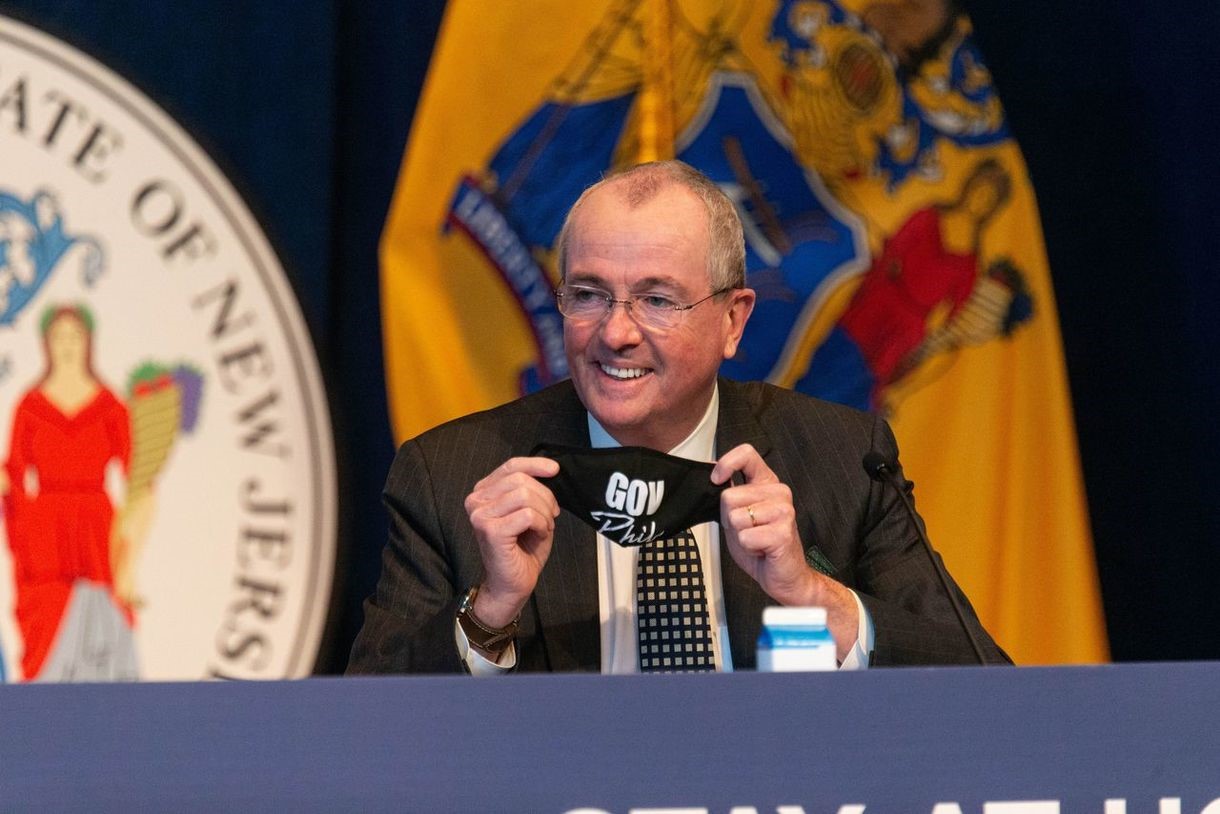 Governor Phil Murphy signed Executive Order No. 163, which requires individuals to wear face coverings in outdoor public spaces when it is not practicable to socially distance and keep a six-foot distance from others, excluding immediate family members, caretakers, household members, or romantic partners, except where doing so would inhibit that individual’s health, where the individual is under two years of age, or in situations where individuals cannot feasibly wear a face covering, such as when eating or drinking at outdoor dining areas.

“As I’ve said before, we know this virus is a lot less lethal outdoors than indoors, but that does not mean it is not lethal,” said Governor Murphy. “The hotspots we’re seeing across the nation and certain worrisome transmission trends in New Jersey require us to do more. In the absence of a national strategy on face coverings, we’re taking this step to ensure that we can continue on our road back as one New Jersey family.” 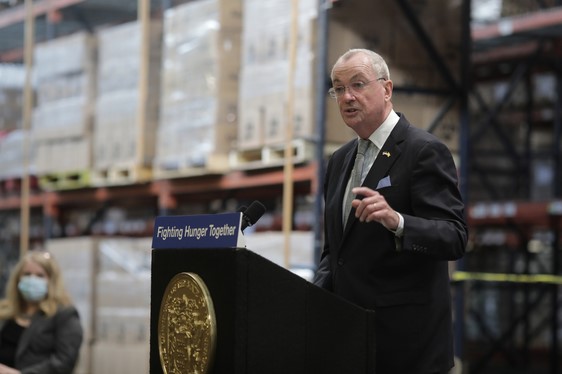 Governor Phil Murphy announced that he will direct money from the Coronavirus Relief Fund, established under the Federal Coronavirus Aid, Relief, and Economic Security (CARES) Act, to support New Jersey food banks, which have been providing families with food assistance at unprecedented rates during the COVID-19 pandemic. The total CARES Act funding amount will be $20 million, with $10 million distributed before August 2020 and an additional $10 million available before December 2020.

“Food banks are a critical lifeline for New Jersey families, and now more than ever, they provide nutrition assistance to families and their children who have been struggling to access food during this pandemic,” said Governor Murphy. “This new federal funding will enable food banks to continue providing for those across our communities who most rely on their services.”

The $20 million in CARES Act funding will be distributed from the Department of Agriculture to the State’s six Emergency Feeding Organizations—Southern Regional, Food Bank of South Jersey, the Community Food Bank of New Jersey, Mercer Street Friends, Fulfill, and Norwescap—based on a “fair share” formula that uses these organizations’ service numbers. 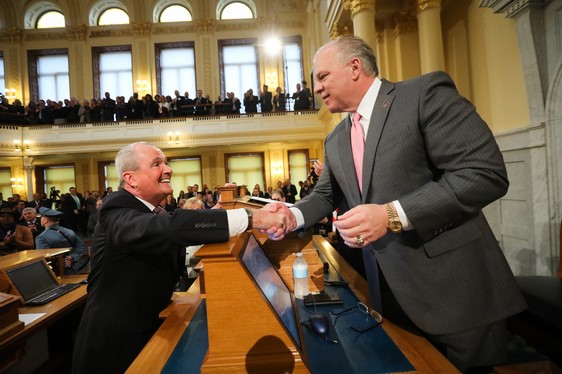 Governor Murphy announced an agreement with Senate President Steve Sweeney and Assembly Speaker Craig Coughlin on legislation to provide the Administration with full authority on borrowing to continue to fund state government functions. 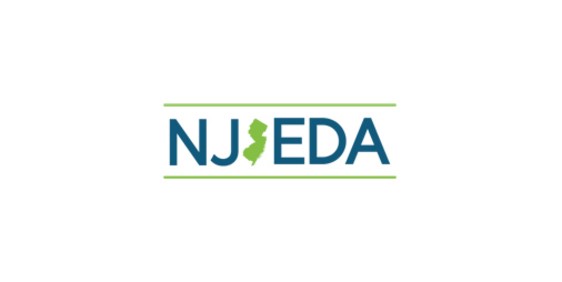 Governor Murphy thanked the Task Force on the New Jersey Economic Development Authority's Tax Incentives following the release of their final report and the conclusion of 18 months of work.

"I ordered this review 18 months ago based on the troubling findings in a report issued by our independent State Comptroller.  I knew then that our system of corporate tax incentives was not producing the promised jobs, but I had no idea of the ugly reality waiting to be uncovered.  This administration will not tolerate fraud or self-dealing and we will ensure that every dollar of taxpayer money is spent wisely and effectively. Moving forward any incentives offered must produce the number of promised jobs for our state.

With the information gleaned from this investigation, we can move forward with a new incentives program and ensure it is run effectively and efficiently with the proper safeguards in place."

I’d like to thank Professor Ron Chen for his leadership of this panel as well as Jim Walden, Pablo Quinones and all the attorneys who advised Ron throughout this process." 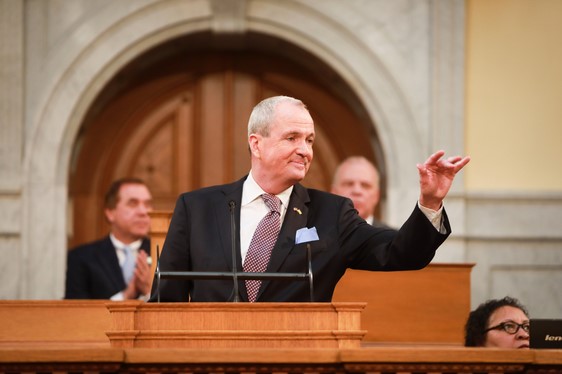 In a joint statement, they said:

“As our nation tears down symbols of injustice, we must also tear down words we use in New Jersey that were born from racism. It’s past time for New Jersey to phase out the term ‘freeholder’ from our public discourse –  a term coined when only white male landowners could hold public office.

This is not a matter of political correctness; it is a corrective action to replace an outdated designation that is rooted in institutional prejudice.”