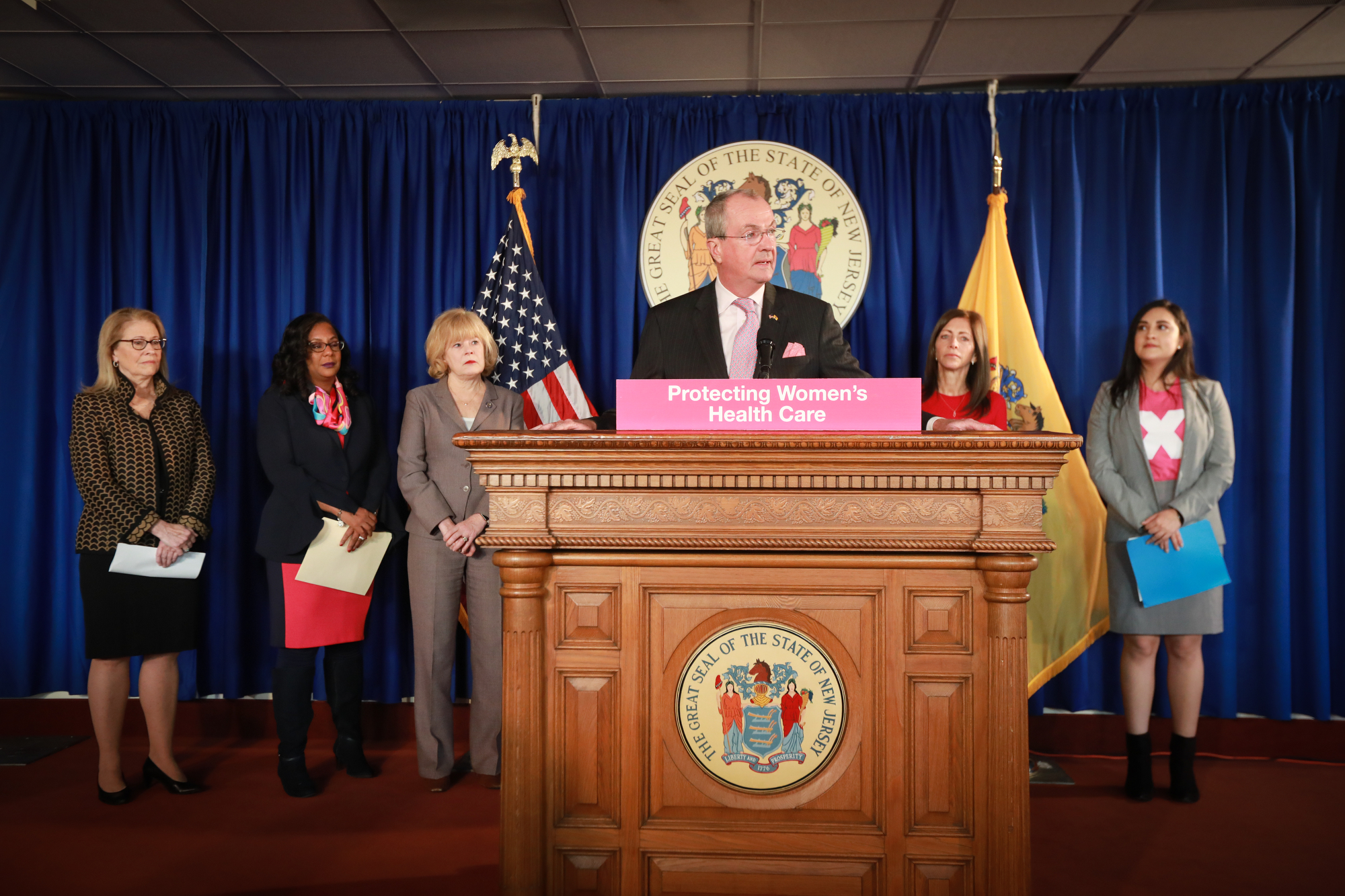 Governor Phil Murphy signed A5802, which makes a Fiscal Year 2020 appropriation of $9.5 million to the New Jersey Department of Health for family planning services. The legislation will replace critical federal funding for family planning services that are impacted by the Trump Administration’s implementation of the Title X gag rule, which limits access to health care and family planning resources.
“The federal government has once again put narrow political interests before the best interests of the American people by implementing the Title X gag rule, which blocks women from access to vital information and resources that are critical to their health,” said Governor Murphy. “Family planning providers like Planned Parenthood made a conscious decision to continue providing health care information and resources at the expense of much-needed federal funding. Today, New Jersey is stepping up to replace federal Title X funding for family planning providers to ensure that New Jersey’s women and families have access to high-quality reproductive health care resources and family planning services.”
“The federal government’s Title X gag rule jeopardizes access to critical health care services such as cancer screenings, sexually transmitted disease testing, affordable birth control, and more for approximately four million patients served across the country,” said First Lady Tammy Murphy. “Ensuring access to comprehensive family planning services is critical and this necessary legislation will lead to better health outcomes for New Jersey’s women and children.”
“The Trump Administration’s gag rule pulling funding away from affordable women’s healthcare has put millions of lives at risk in this country, and today, New Jersey is fighting back to provide critical care for women and their families,” said Lt. Governor Sheila Oliver, who serves as Commissioner of the Department of Community Affairs. “The bill that Governor Murphy is signing today will fill the federal void by replacing critical Title X funding to serve all women in New Jersey, regardless of income, who rely on access to this routine care to survive.” 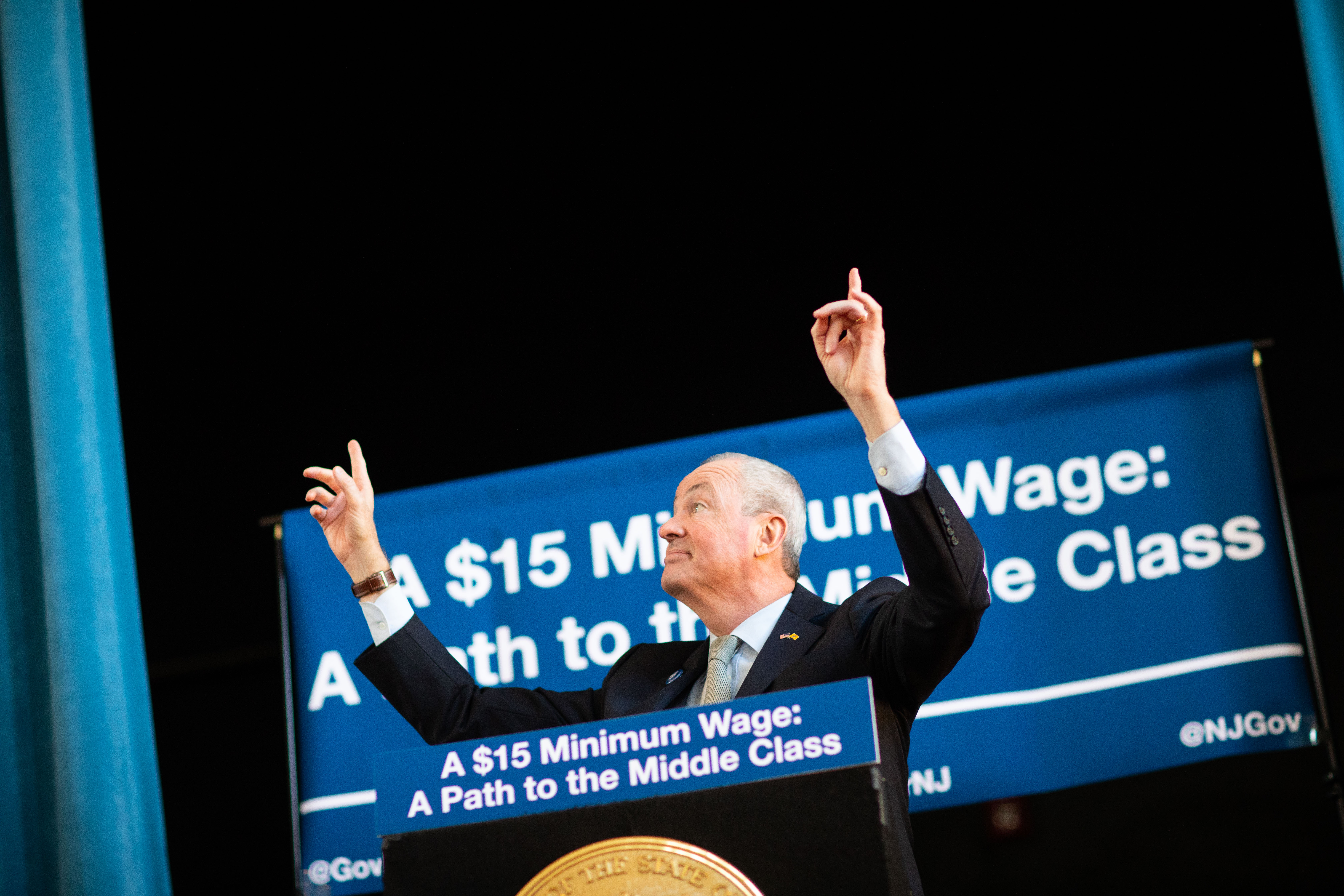 “Paying workers a fair wage for their work promotes economic and employment stability, and gives lower wage earners a chance to achieve economic independence” said Labor Commissioner Robert Asaro-Angelo. “It helps both employers and employees to have a workforce that feels adequately compensated and able to afford basic necessities such as rent, groceries, and electricity.” 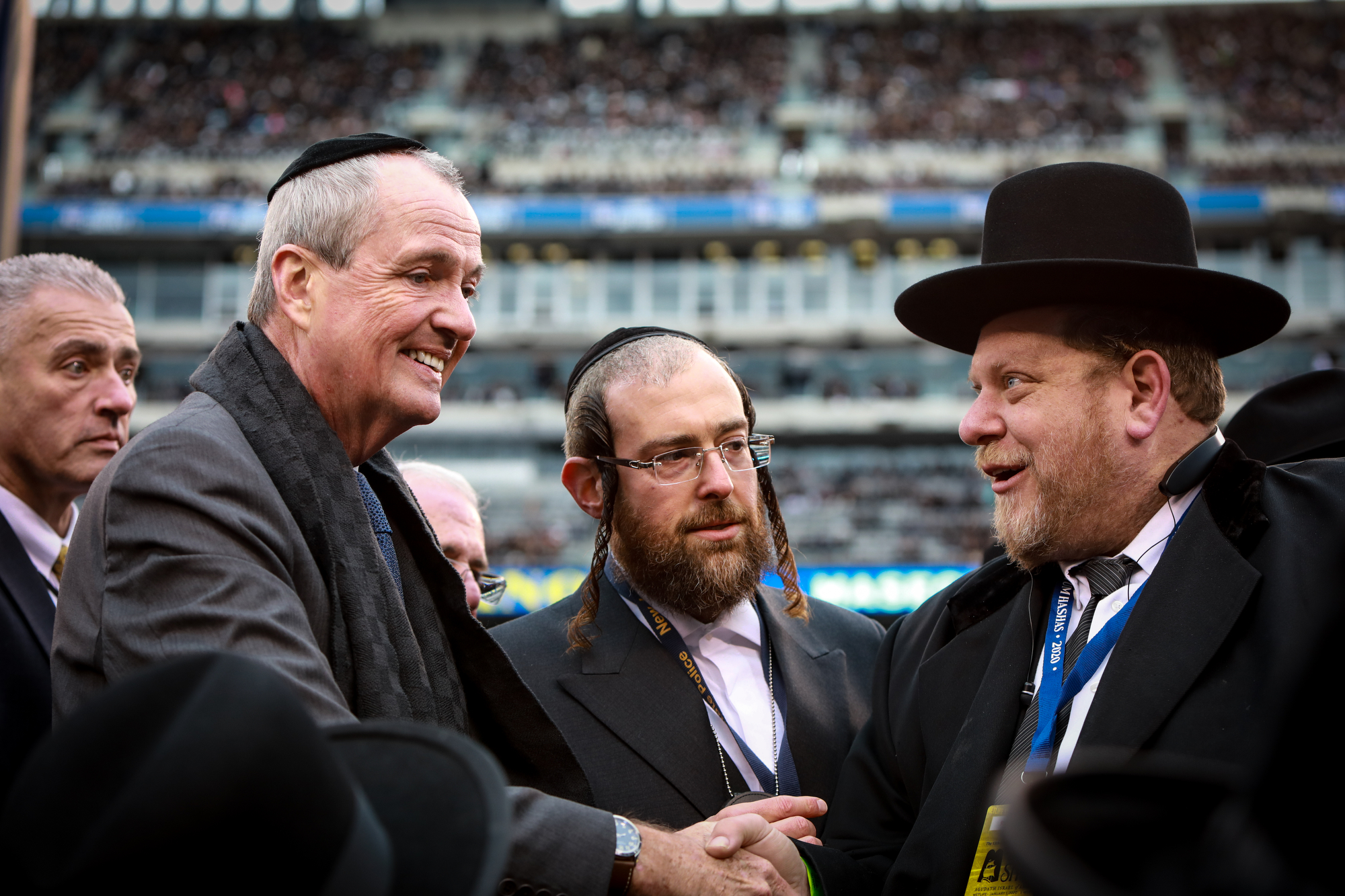 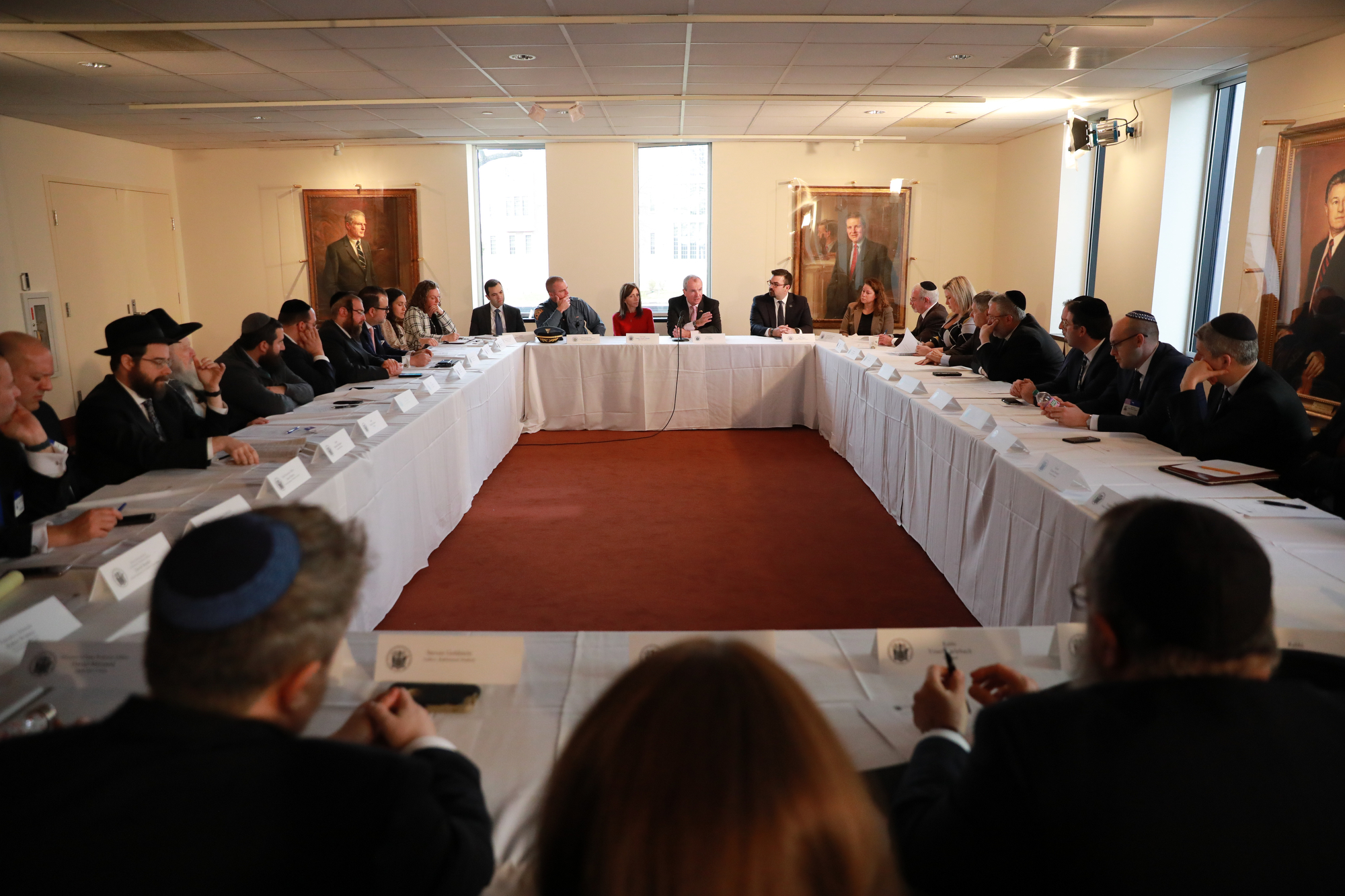 Two former employees of an Ocean County pizzeria on Tuesday got a visit from Santa’s helper, who delivered a most valuable gift: back pay they were owed for shifts worked long ago.

Luigi’s Pizza in Ocean agreed to pay the back wages – amounting to $1,027.50 net – to the employees after the Labor Department’s Wage and Hour Division issued one of its first stop-work orders under a new wage theft law that allows the department to shut businesses that underpay employees in certain situations.
When faced with the shutdown of his business, the owner immediately wrote a check for the entire back wage amount, based on a judgment. The check was deposited with the state Treasury on December 20, which enabled the workers to receive their checks before Christmas.

Governor Murphy signed legislation in August that expanded the state’s ability to enforce the state’s wage theft law by giving the Labor Commissioner the authority to issue a stop work order at any business where certain wage law violations have occurred.