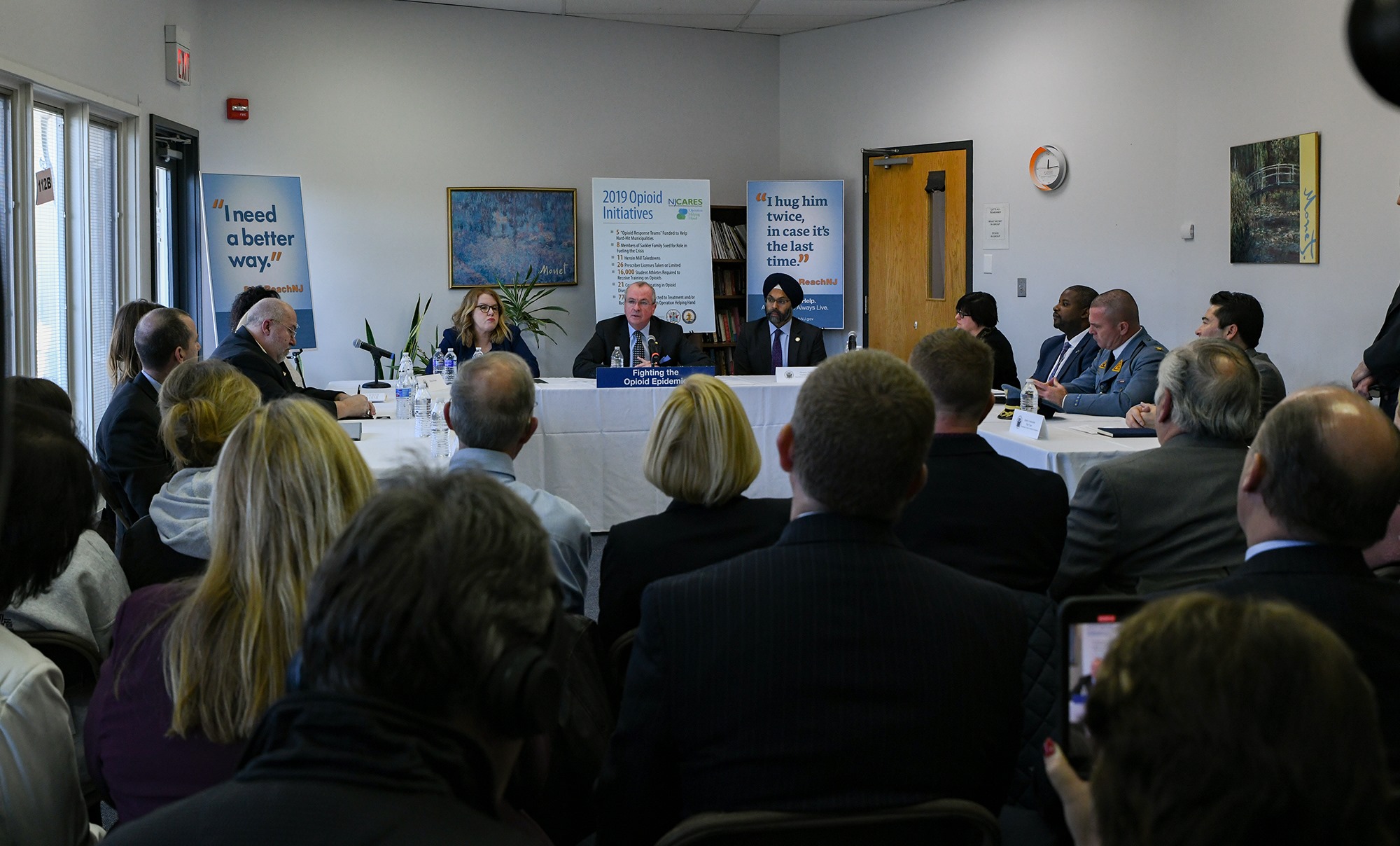 “The opioid epidemic has devastated too many families and communities across New Jersey,” said Governor Murphy. “To end this scourge, my Administration is guided by a collaborative, comprehensive, and multi-pronged approach across several departments and agencies. We have invested $100 million in each of our first two budgets in order to increase availability of medication-assisted treatment, provide greater access to Naloxone, enhance education and outreach efforts, and strengthen social supports for housing and employment. Today’s data gives us confidence that the targeted, evidence-based, and data-driven whole-of-government approach we are taking is making progress in our fight to end the opioid crisis in New Jersey.” 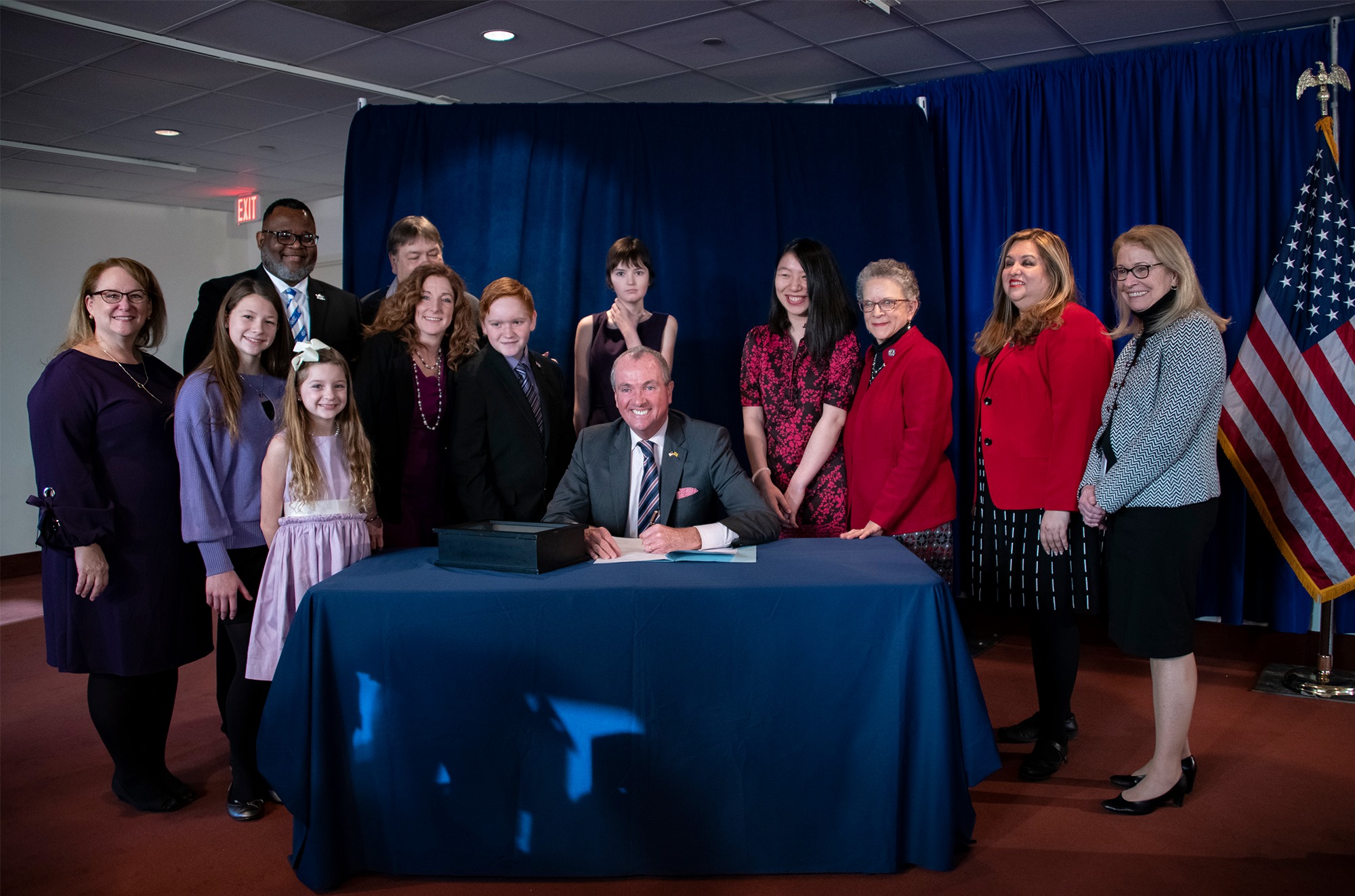 Governor Phil Murphy signed S4141, also known as “Paul’s Law”, which will authorize parents or guardians to request the use of an individualized health care plan for students with epilepsy or seizure disorders. The law is named after Paul St. Pierre, a 13-year-old boy from Maple Shade who has epilepsy and advocated for the legislation.

“Every student deserves to learn and thrive in their educational environment, without worrying about their safety.” said Governor Murphy. “Paul’s Law will ensure that the safety of children with seizure disorders is a priority in our schools. I thank Paul and his family for bringing attention to this issue that affects so many parents and children across our state.”

“It is impossible to describe the magnitude of Governor Murphy signing Paul’s Law.  This law will not only help my son Paul feel safe in school, it will protect 12,000 children in New Jersey that have epilepsy. Furthermore, It will give parents across the state peace of mind while their children are in school,” said Paul St. Pierre, the namesake of the law, and his mother, Colleen Quinn.  “None of this would have been possible without Senator James Beach who spearheaded this legislation after our initial meeting. He has shown us that citizens, even a 13 year old boy can help to make change in the world. We are forever grateful to him.  Lastly, we would like to thank Governor Murphy for signing this legislation into law. Today our governor has made New Jersey only the 5th state in the nation to create seizure safe schools.  We would like to thank Governor Murphy for making this law a reality.” 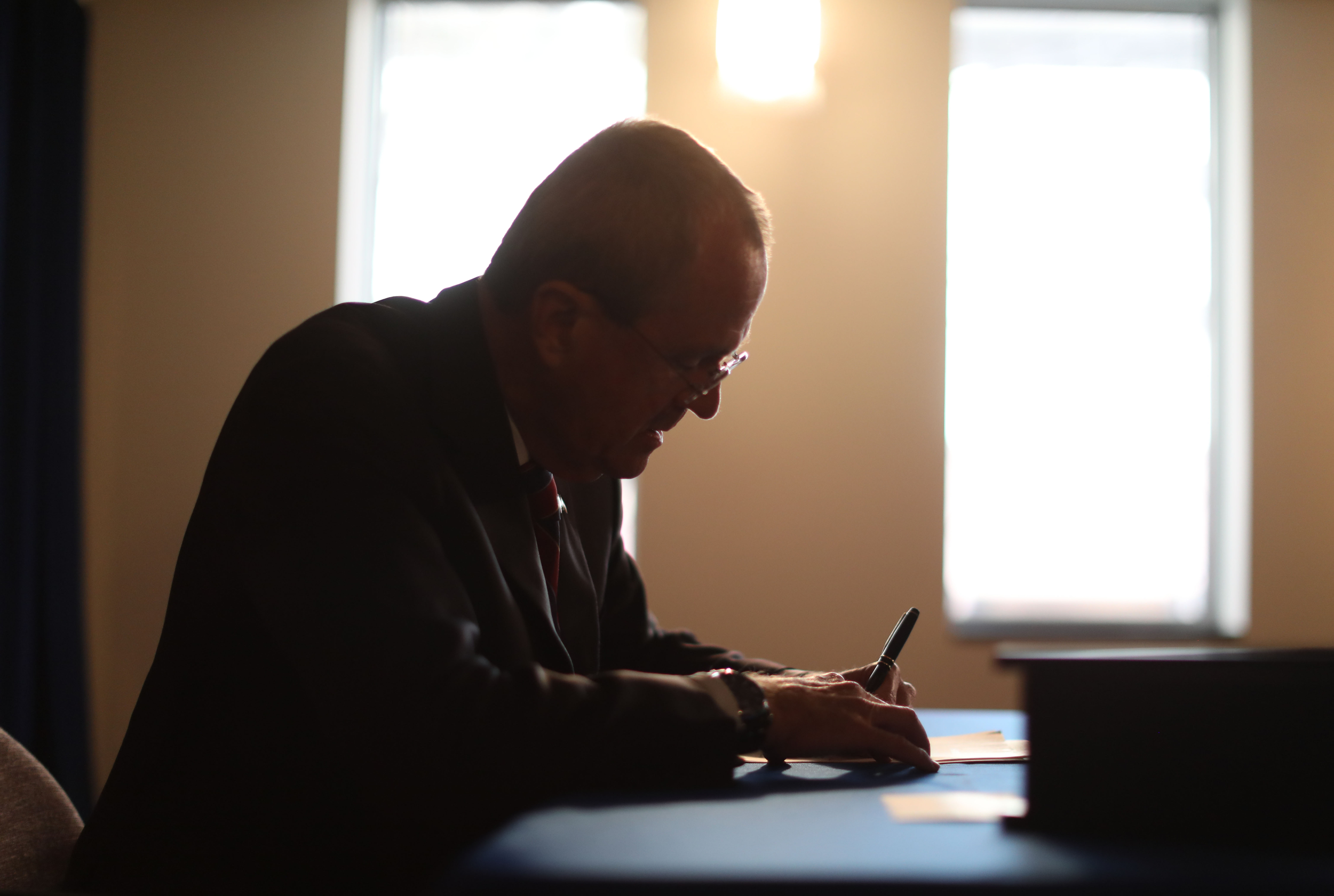 Governor Phil Murphy signed A3979, also known as the Dignity for Incarcerated Primary Caretaker Parents Act. This Act will make it easier for incarcerated parents to keep in touch with their family members and specifically improve prison conditions for incarcerated pregnant women.

“For too long, our criminal justice system has not fully taken into account the circumstances of imprisoned parents and imprisoned pregnant women,” said Governor Murphy. “I am proud to sign this bill to ensure that incarcerated caretakers are given the support and services they need to build and maintain strong connections with their families, preparing them to return to their communities.”

“With the Dignity Act now signed into law, New Jersey has taken another important step to restore justice to our criminal justice system,” said Senator Cory Booker. “A majority of women behind bars are survivors of trauma or abuse and our current system is not equipped to provide the trauma-informed care these women deserve. This legislation will make a series of common-sense changes to address their unique circumstances, treating them more decently and humanely, and ultimately, better preparing them for successful lives outside of prison. I applaud Governor Murphy for signing this into law and Senators Teresa Ruiz and Linda Greenstein, and Assemblywomen Yvonne Lopez, Valerie Vainieri Huttle and Verlina Reynolds-Jackson for their tireless work to move this through our state’s legislature.” 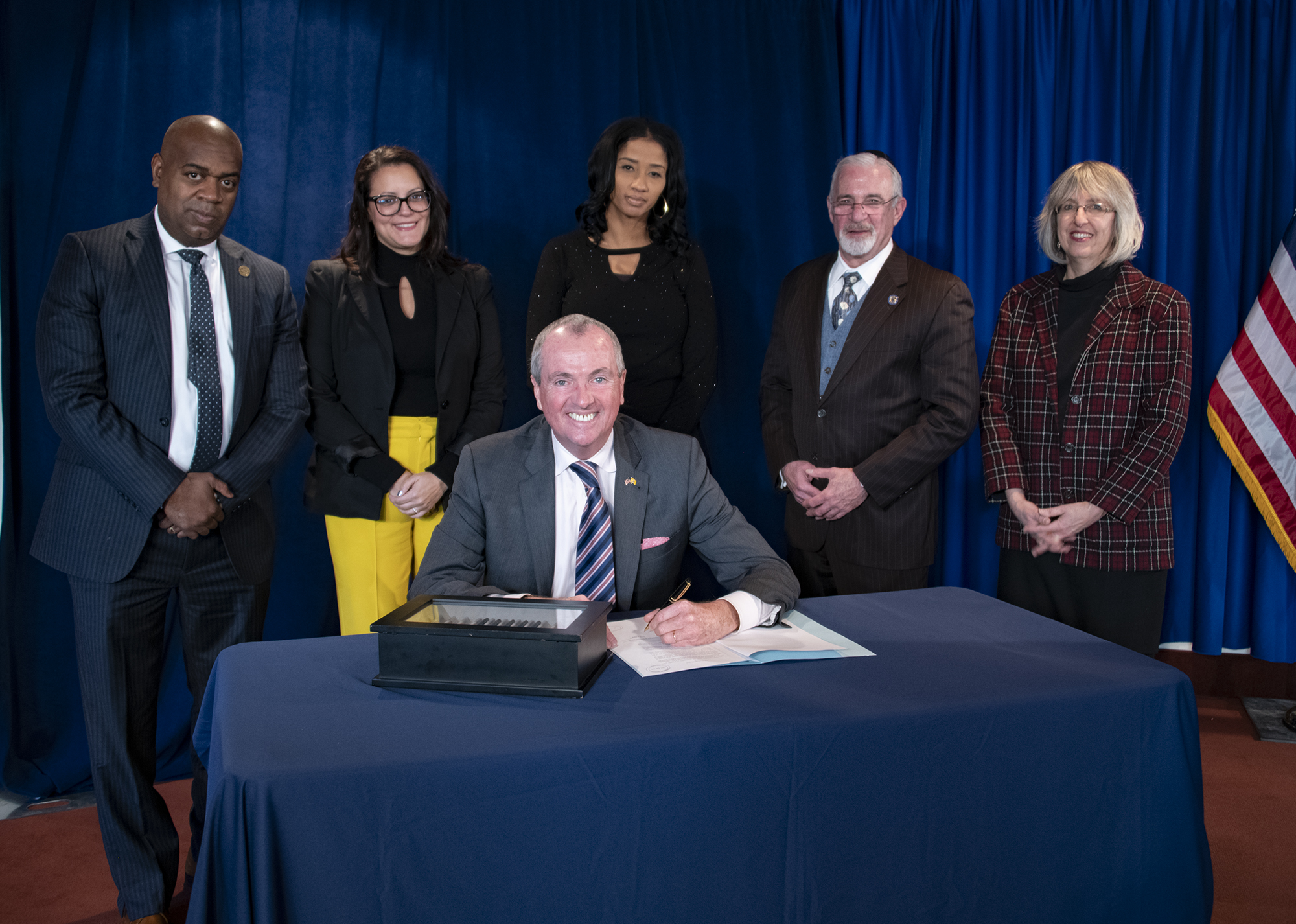 “As municipalities around our state replace lead service lines, we must ensure that they have timely access to properties,” said Governor Murphy. “This law equips cities and towns with a crucial tool in combatting the nationwide issue of lead in water.”

“The legislation Governor Murphy signed today on lead service lines is a major step forward in removing these health hazards from all of New Jersey’s municipalities,” said Newark Mayor Ras Baraka. “We are pleased that Newark’s partnership with Essex County and the state is removing this risk to our city and residents. Thank you to all of the sponsors of this critical legislation which will ultimately create a safer New Jersey. We hope that this sparks a national policy movement on how all communities should address lead service lines.”

“School sports are a longstanding part of the fabric of our state,” said Governor Murphy. “By enacting these measures today, we are making sure that student-athletes have the resources and protections to enjoy school sports programs safely.”

“Too often we hear of tragedies occurring on sports fields that could have been avoided if the adults were properly trained to quickly address the situation,” said Dr. Lamont O. Repollet, Commissioner of Education. “The steps that we’re taking today will help provide greater levels of preparedness and protection, which will create a safer environment for student athletes throughout the state.”