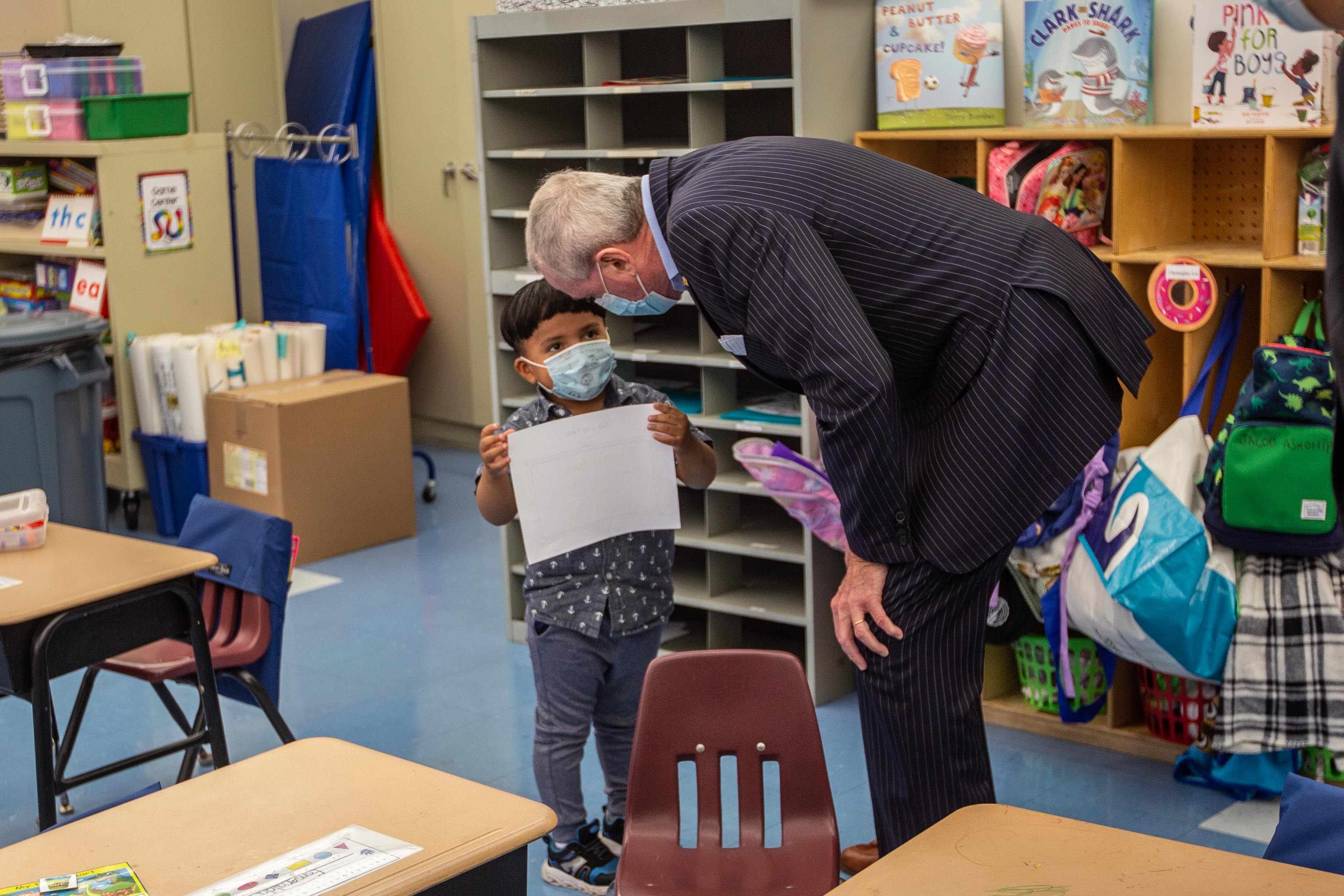 Building on his commitment to expand early childhood education in New Jersey, Governor Phil Murphy announced that the state will commit to providing universal pre-K to all families across the state over the next several years. Today's round of funding establishes or expands high-quality pre-K programs in 19 additional school districts across the state. The Department of Education will develop a Strategic Plan that will sets a roadmap for further pre-K expansion throughout the state.

“Investing in early childhood education lays the foundation for a bright future for our early learners,” said Governor Murphy. “Our Administration is committed to ensuring that every New Jersey child receives a high-quality education starting with pre-K. While we still have a long way to go to achieve pre-K for all, today’s expansion further demonstrates our commitment to reaching as many students as possible.” 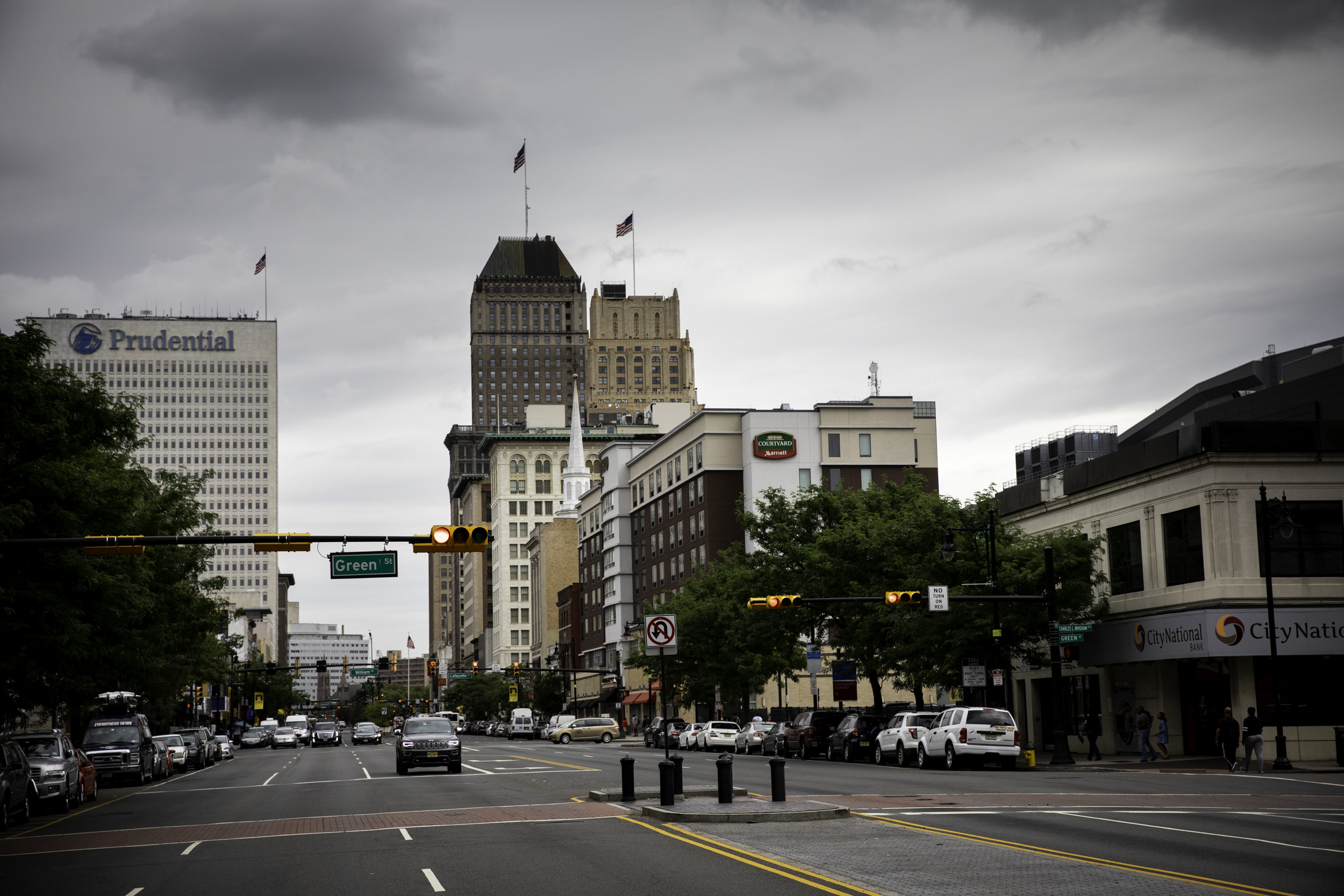 “One of my administration’s key strategies for building a stronger, fairer New Jersey is growing the most diverse, inclusive innovation ecosystem in the nation,” said Governor Phil Murphy. “Bringing HAX and the 2,500 jobs that come with this effort to Newark will help us achieve this goal while ensuring SOSV has access to the city’s extraordinary talent pool, 21st century infrastructure, and world-class network of higher education institutions.” 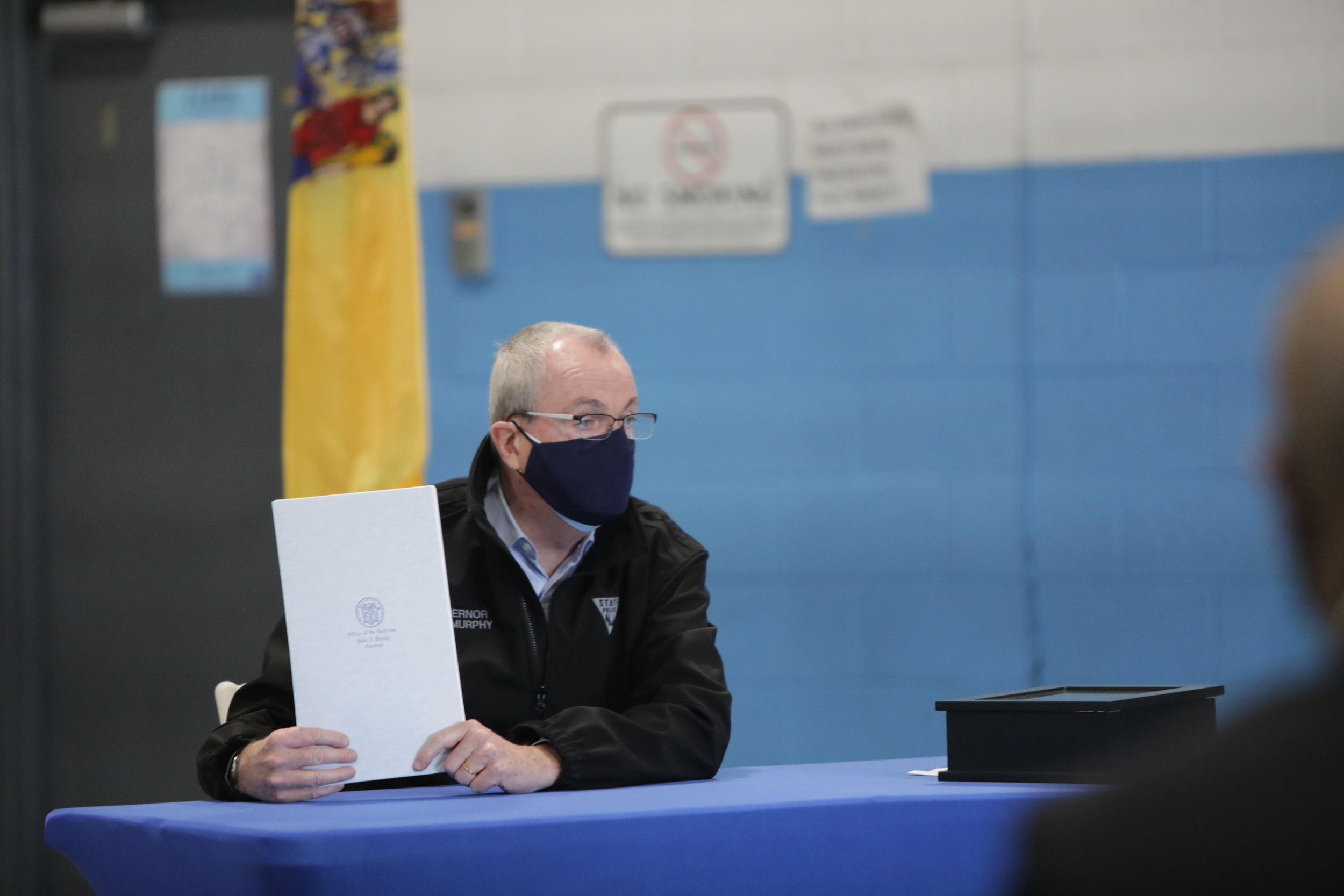 “There is nothing more important than protecting the health of our children. Investing in pediatric cancer research plays a vital role in the fight against childhood cancers in New Jersey,” said Governor Murphy. “Establishing the Pediatric Cancer Research Fund allows all New Jerseyans to support innovative, groundbreaking research that will provide life-saving treatments and hope to patients and their families.” 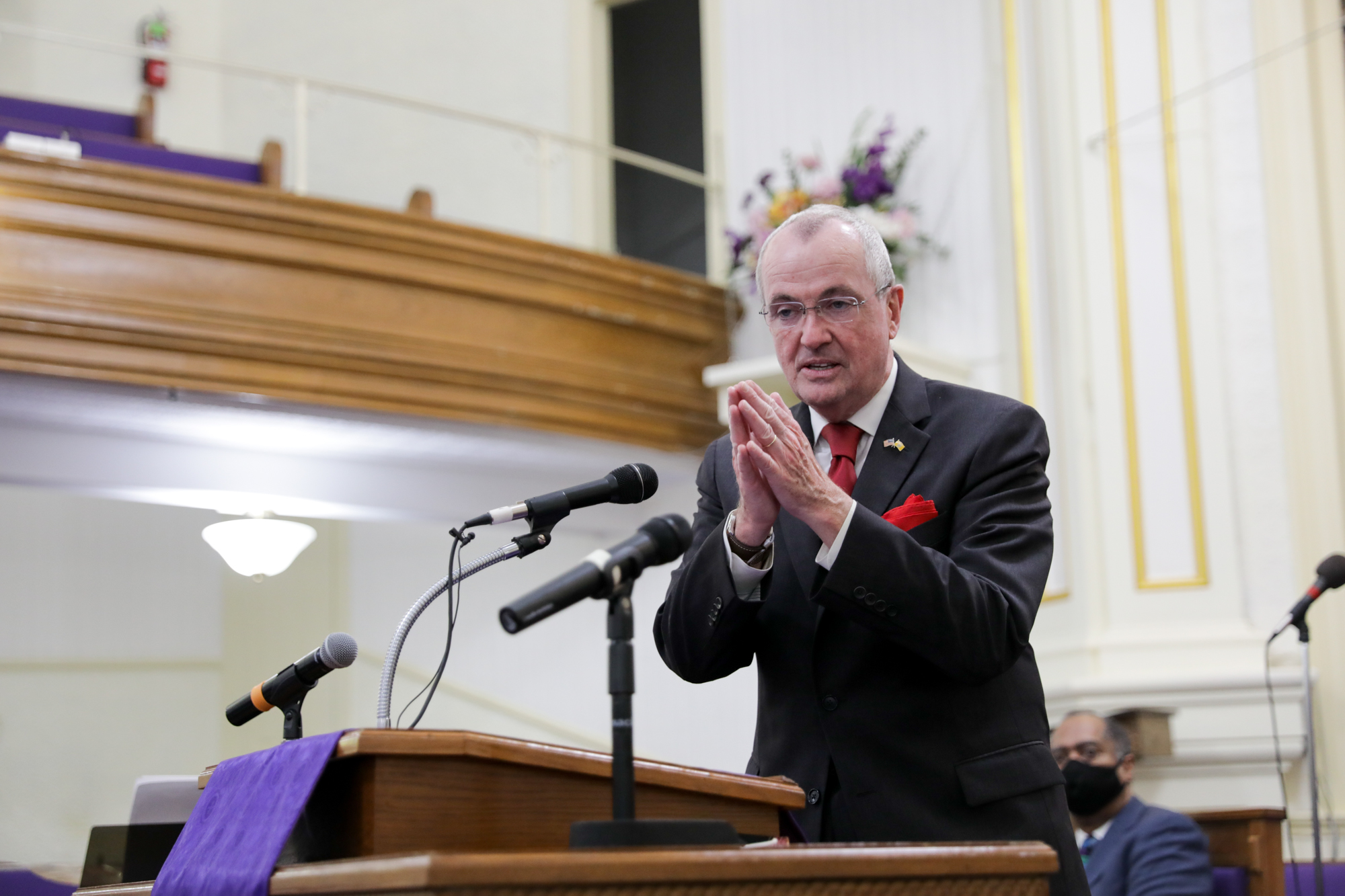 Governor Phil Murphy signed Executive Order No. 262, establishing the Wealth Disparity Task Force, which was previously announced on Juneteenth of this year. This action fulfills a key commitment from his 2020 State of the State address and will work towards combatting long-standing wealth gaps based on race and ethnicity.

“Income inequality is one of the preeminent and far-reaching issues in today’s society,” said Governor Murphy. “We cannot have a stronger and fairer New Jersey without examining the causes of our wealth gaps and without establishing strategies to combat this long-standing problem. I look forward to working with the Wealth Disparity Task Force and continuing our Administration’s efforts to create an economy that works for every New Jerseyan.” 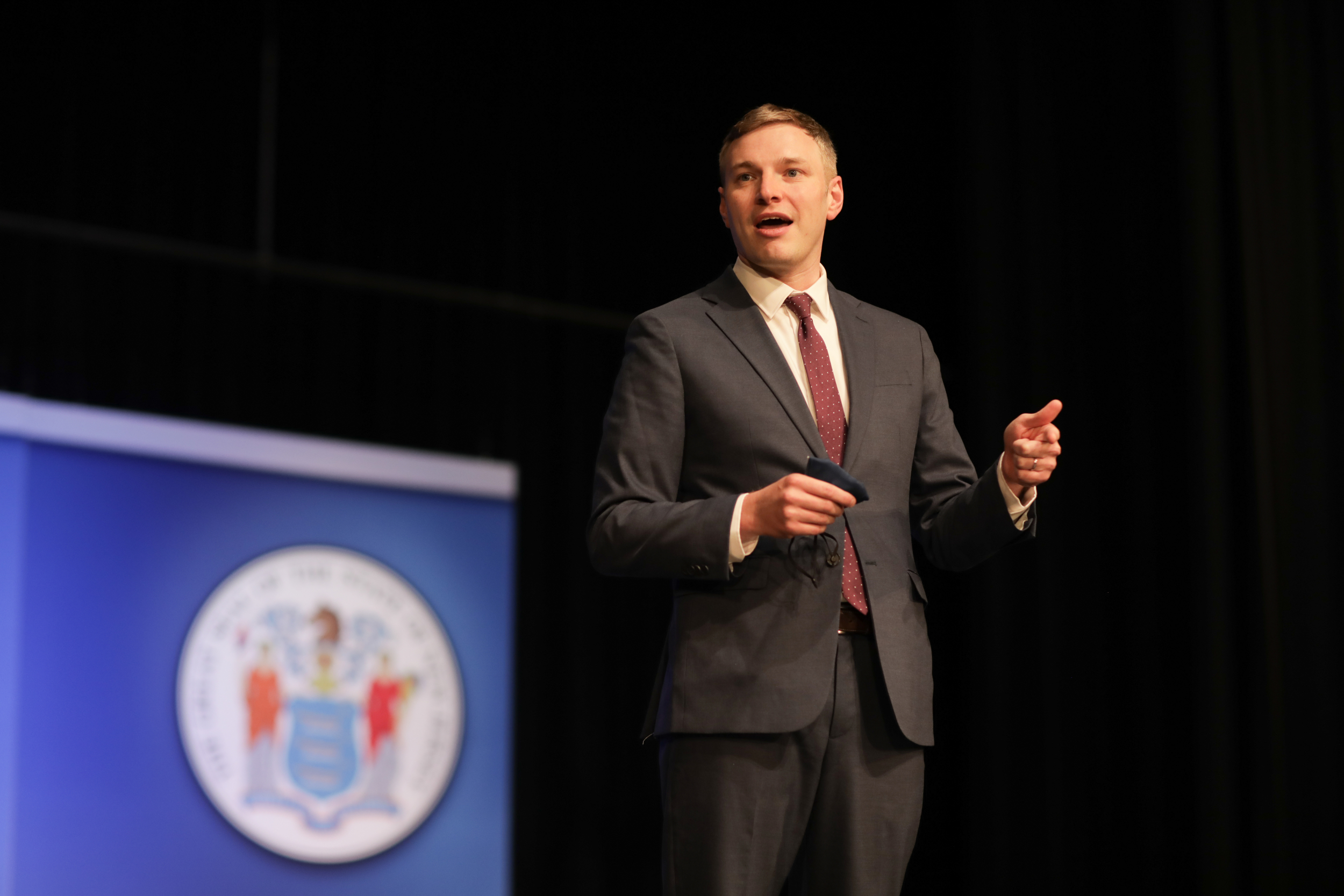 Acting Attorney General Andrew J. Bruck announced today  that New Jersey has joined a multi-state coalition in filing an amicus brief in support of the U.S. Department of Justice’s recent lawsuit seeking to prevent Texas from effectively banning most abortions in the state.

“Texas’s all-out assault on the health and safety of women is unconscionable,” said Governor Phil Murphy. “Limiting choice and restricting access to safe reproductive health care endangers the lives of women and their families, particularly those in our most vulnerable communities. Reproductive rights are human rights and we will not sit idly by as these individual freedoms are under attack.”

“New Jersey supports reproductive freedom and eliminating barriers to pregnancy-related care, including abortion,” said Acting Attorney General Bruck. “But this case is about more than abortion rights. Allowing private bounty hunters to sue anyone who helps someone exercise their rights is an affront to the Constitution and an attack on all of our rights. We cannot allow this Texas law to become a new template for states to undermine constitutional and civil rights across the country.”