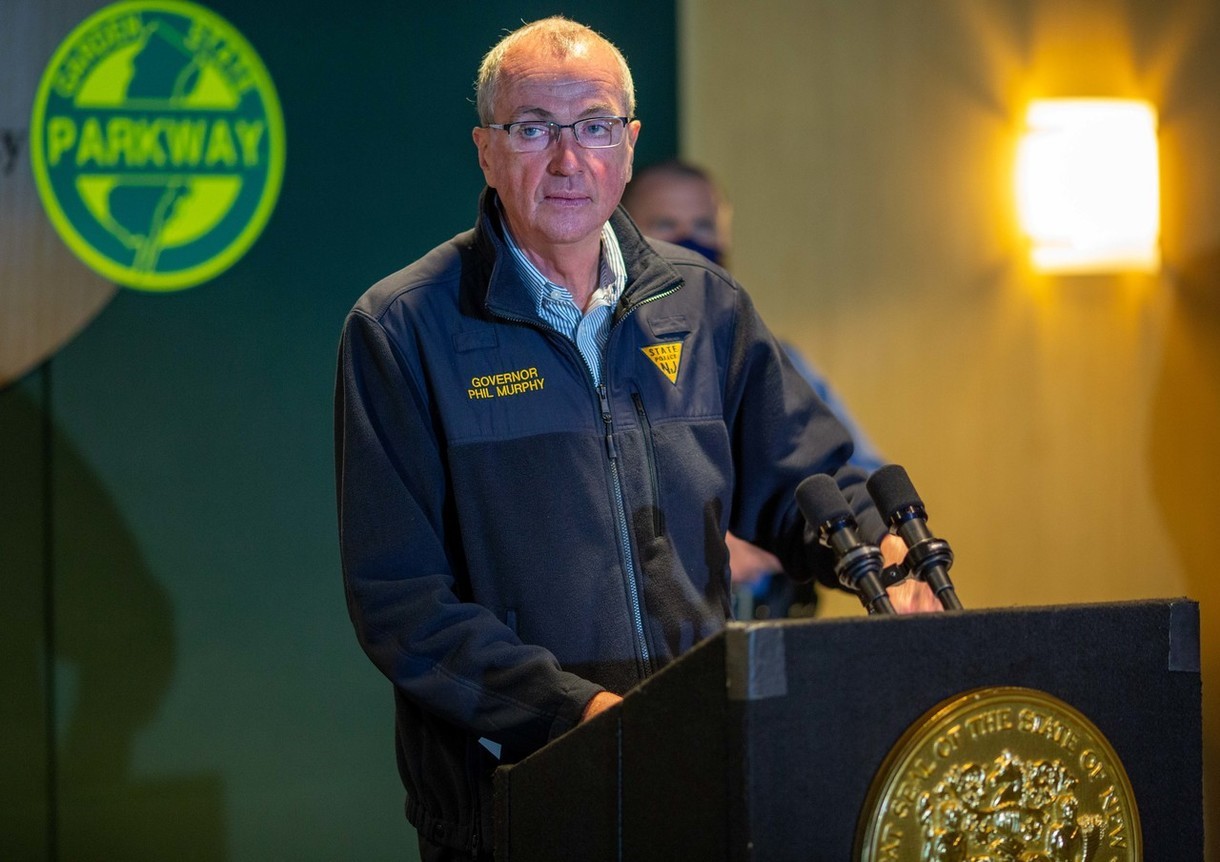 Governor Phil Murphy declared that New Jersey enter a State of Emergency in preparation for a winter storm forecasted to impact the state with severe weather conditions. Executive Order No. 285 declares a State of Emergency across all 21 counties in New Jersey, allowing resources to be deployed throughout the state during the duration of the storm. 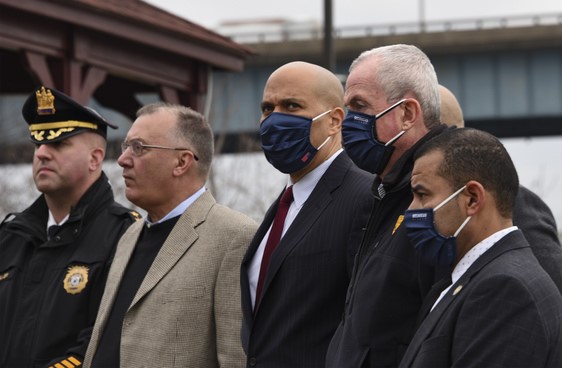 Governor Murphy, Senator Menendez, Senator Booker, and Congressman Pascrell announced a $143.6 million project to rebuild the eastbound span of the Route 3 bridge over the Hackensack River, ensuring the bridge is safer for travelers. The federal lawmakers secured this funding in the $1.2 trillion bipartisan Infrastructure Investment and Jobs Act that was signed into law in November.

“Senator Menendez, Senator Booker, and our Congressional delegation have been relentless and persistent advocates for infrastructure investment,” said Governor Murphy. “With their support, and the leadership of the Biden Administration, we are finally beginning to see critical infrastructure funding come through from the Infrastructure Investment and Jobs Act. The Route 3 bridge between East Rutherford and Secaucus is one of many projects that will benefit New Jerseyans due to this historic effort. The IIJA will provide significant funding and support for years to come as we revamp roads and bridges throughout the state.” 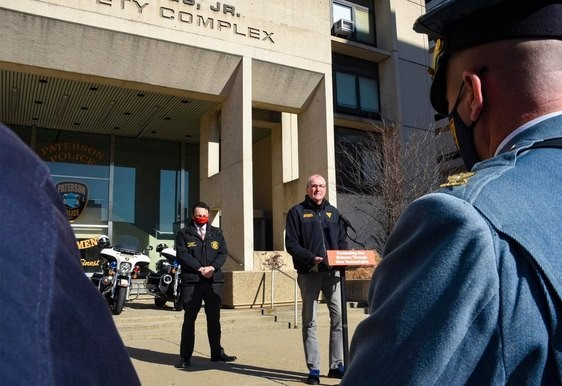 “Combating gun violence is a multi-faceted problem that requires a multi-faceted approach,” said Governor Murphy. “The funding will provide resources to both law enforcement agencies and community partners, equipping them with much-needed resources as we continue to fight the epidemic of gun violence. This approach allows us to make our communities safer while we continue advocating for commonsense gun safety measures.” 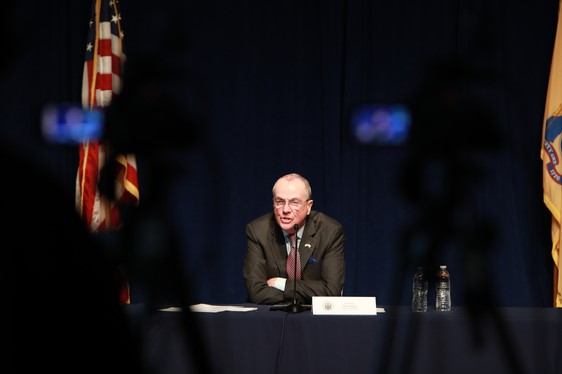 “We are pleased to announce this new program that will alleviate COVID-19 related housing insecurity for thousands of New Jersey families,” said Governor Murphy. “ERMA is a powerful addition to our portfolio of measures to prevent foreclosures and help New Jersey homeowners stay in their homes.”

“Working families have faced unprecedented burdens over the last two years," said Lt. Governor Oliver, who serves as Commissioner of the Department of Community Affairs and Chair of the NJHMFA board. "If you are struggling to pay your mortgage or other homeowner-associated obligations, the ERMA program can help you get back on your feet.” 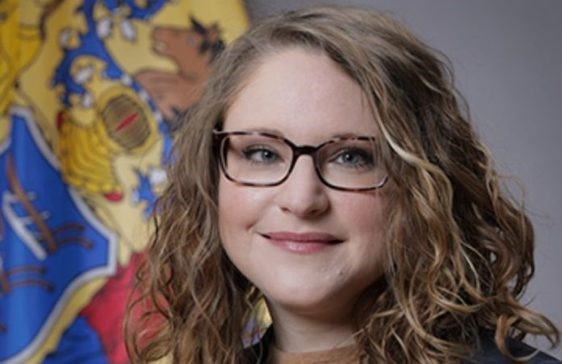 Governor Phil Murphy announced his intention to nominate Sarah Adelman as the Commissioner of the New Jersey Department of Human Services. Adelman has served as Acting Commissioner since January 2021. The New Jersey Department of Human Services serves one in three New Jersey children and one in five adults, with a budget of approximately $20 billion in state and federal funds and a staff of more than 7,400.

“Sarah stepped into the role of Acting Commissioner amidst the COVID-19 pandemic and her leadership has successfully guided the New Jersey Department of Human Services throughout this challenging year,” said Governor Murphy. “Sarah’s unwavering dedication, coupled with her extensive knowledge of the Department and its programs, is absolutely essential as we help New Jersey families deal with the challenges presented by the pandemic. I look forward to her confirmation by the Senate and continuing to serve New Jersey’s most vulnerable communities together.”