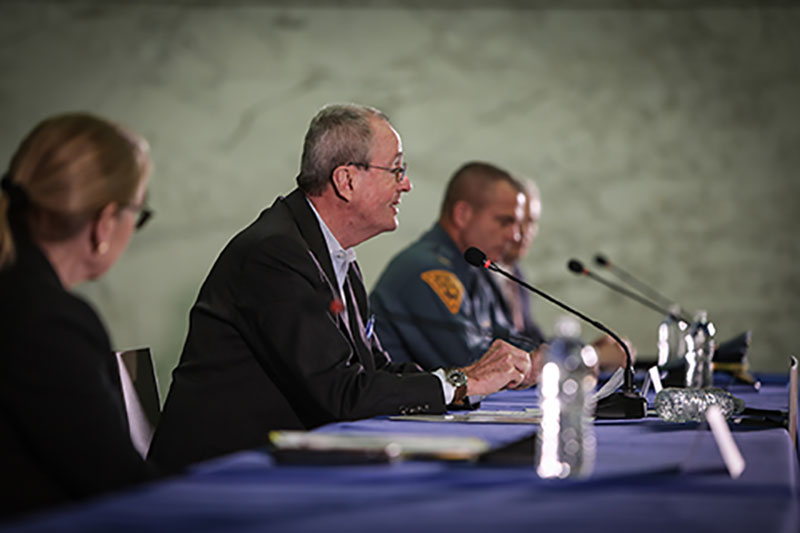 At his final COVID-19 press briefing, Governor Phil Murphy announced the signing of Executive Order No. 292, which lifts the COVID-19 Public Health Emergency in addition to the statewide school and daycare mask mandate, effective on Monday, March 7. This major step has been made possible by the Murphy Administration’s comprehensive and successful pandemic response efforts.

“With COVID-19 moving into an endemic, the time has come to move toward normalcy,” said Governor Murphy. “In the past two years, New Jerseyans have shown great strength, resiliency, and kindness during one of the most difficult and trying times in the history of our state. The steps I am taking have been made possible by our highly-successful vaccination efforts and the collective efforts of the people of our state.” 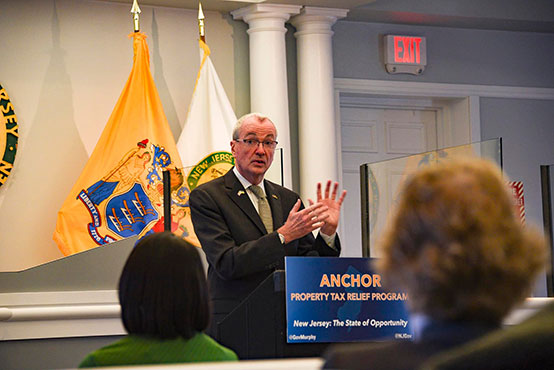 Building on his commitment to making New Jersey stronger, fairer, and more affordable, Governor Phil Murphy, Lieutenant Governor Sheila Oliver, and State Treasurer Elizabeth Maher Muoio unveiled the ANCHOR Property Tax Relief Program, a new initiative that will distribute $900 million in property tax relief to nearly 1.8 million homeowners and renters across the state during Fiscal Year 2023 (FY2023). The ANCHOR (Affordable New Jersey Communities for Homeowners and Renters) Property Tax Relief Program is part of the Governor’s FY2023 Budget Proposal, which will be unveiled next week. Under the Murphy Administration, New Jersey has seen the lowest cumulative average property tax increase on record for a governor at this point in his or her term.

“This program will provide direct property tax relief to households regardless of whether they own or rent,” said Governor Murphy. “While the state does not set property taxes, we believe that we must take action to offset costs and make life in New Jersey more affordable. Through the ANCHOR Property Tax Relief Program, we can provide real support for families and seniors, helping them stay in the homes and communities they love.”

"Our Administration pledged to help working-class people first and that is what we’re doing with this ANCHOR tax relief program," said Lt. Governor Sheila Oliver, who serves as Commissioner of the Department of Community Affairs. "Those extra dollars back in the pockets of New Jerseyans will go a long way toward supporting affordability and improving quality of life." 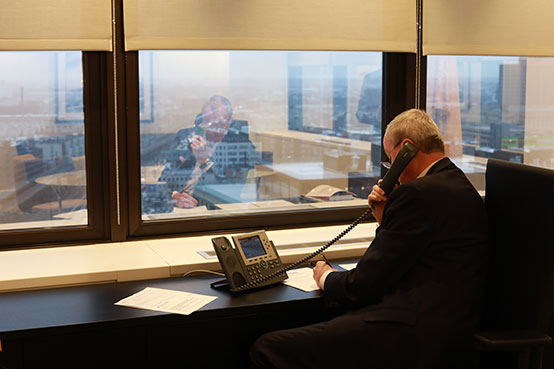 Citing steps taken to “aggressively” address liability burdens, Moody’s Investor Services announced it is upgrading New Jersey’s general obligation bonds to an A2 credit rating from A3, with a stable outlook.

“Our efforts to build New Jersey’s credit rating back up from decades of downgrades have yielded another positive result. This proves that facing our challenges head on -- rather than delaying and deferring – is the best way to get our house in order,” said Governor Phil Murphy. “I’m proud to say that making the full pension payment, retiring more than $3 billion in bonded debt, and reducing our reliance on borrowing has improved the State’s fiscal footing without slashing the vital programs benefitting New Jersey families.”

“This is great news for the state and, more importantly, our taxpayers. Our improved credit rating will not only decrease the cost of annual borrowing for the State, saving taxpayers money now and in the future,” said Treasurer Elizabeth Maher Muoio. “But it also provides further evidence that we are taking the right steps on our continuing path toward fiscal security.”

Governor Phil Murphy, Lieutenant Governor Sheila Oliver, NJDOT Commissioner and NJ TRANSIT Board Chair Diane Gutierrez-Scaccetti and NJ TRANSIT President & CEO Kevin S. Corbett announced the fifth consecutive year of no fare increases for NJ TRANSIT under the Murphy Administration. It was also announced that Wi-Fi will be installed on all NJ TRANSIT buses through Governor Murphy’s FY2023 budget. Since taking office in 2018, the Murphy Administration has committed historic State support to advance the agency’s strategic goals, capital projects, and recruiting efforts to boost performance, reliability and the customer experience – without balancing NJ TRANSIT’s budget on the backs of commuters.

“Without a single fare hike, NJ TRANSIT has been drastically transformed and improved over the last five years,” said Governor Murphy. “On-time performance is up, cancellations are down, and engineer ranks have been replenished. Under our administration, NJ TRANSIT has been on the fast track to success and will remain a high priority in years to come. New Jersey commuters deserve a transit agency that works for them, and that is exactly what we are giving them.” 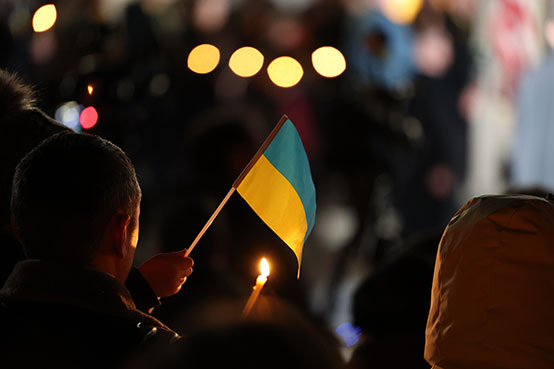 Governor Murphy signed Executive Order No. 291, which requires all state agencies to review their authority to suspend or revoke licenses, permits, registrations, and certifications of businesses that invest directly in companies owned or controlled by the government of Russia, Belarus or its instrumentalities. The executive order also directs all relevant State agencies to undertake a review of the State’s ability to boycott or halt the import or purchase of products or services provided from Russia or Belarus.

“New Jersey supports the Ukrainian people and the freely-elected government of Ukraine in their defense against Vladimir Putin’s aggression and brutal invasion of their sovereign territory,” said Governor Murphy. “Our Administration will immediately undertake a review of what we can do on the state level to increase financial pressure on the undemocratic regime in Moscow and to cut any state ties to the Russian government or its affiliated companies.”