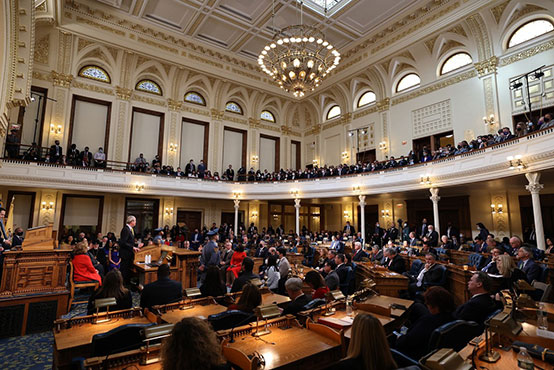 Governor Phil Murphy delivered his fifth annual budget address on Tuesday, outlining a spending proposal for Fiscal Year 2023 (FY2023) that builds on the historic progress made over the last four years with new investments that will make New Jersey stronger, fairer, and more affordable by delivering substantially more property tax relief to many more families, providing the highest level of school funding in history, making a second consecutive full pension payment for the first time in more than a quarter century, and supporting significant investments in the economy.

“The budget I proposed continues the work of the past four years - restoring fiscal responsibility, promoting economic growth, and making New Jersey stronger, fairer, and more affordable for our families and seniors,” said Governor Murphy. “I am proud that, across our first four years working together, we cut taxes for our middle-class and working families and seniors 14 times.”

“With a focus on fostering an innovation-driven economy that grows new industries, restores our environment, and drives investment into our communities, this budget will support the careers of tomorrow,” continued Governor Murphy. “Last week’s credit upgrade is clear proof that social responsibility and fiscal responsibility are not mutually exclusive. It is clear proof that when you invest in people, invest in growing the middle class and growing the economy, and invest in our future, it all pays off. This is what happens when you use the budget not just to muddle through today, but to build a State of Opportunity for tomorrow.” 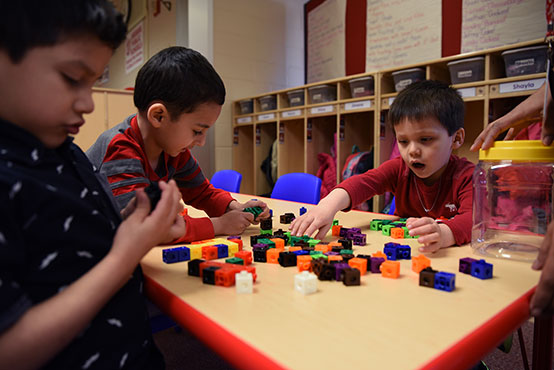 “The budget proposal unveiled on Tuesday is a reflection of my Administration’s ongoing commitment to maintaining the strength of New Jersey’s school system,” said Governor Phil Murphy. “We place great value on providing all students with access to a world-class education, and this budget continues to support students and school districts. We also know that schools account for more than half of the average property tax bill in New Jersey. By adequately funding our public schools, we are allowing towns to maintain high-quality educational programs without passing the additional cost on to property taxpayers.”

Governor Phil Murphy and Acting Attorney General Matt Platkin announced that New Jersey is set to receive $641 million from settlements with Johnson & Johnson, which manufactured opioids, and the country’s three largest pharmaceutical distributors – McKesson, Cardinal Health, and AmerisourceBergen. The $641 million in settlement funds will be paid through 2038 and will fund state and local programs focused on treatment, prevention, and other strategies to combat the opioid epidemic in the state.

“No amount of money could undo the harms that the opioid epidemic has caused to too many New Jerseyans,” said Acting Attorney General Matthew J. Platkin. “But these historic settlements will bring hundreds of millions of dollars into our state to support lifesaving drug prevention, harm reduction, treatment, and recovery programs, and will require these drug companies to change their business practices so that this does not happen again. I am proud of the attorneys and investigators in the Department of Law and Public Safety who helped deliver these settlement funds to New Jersey.” 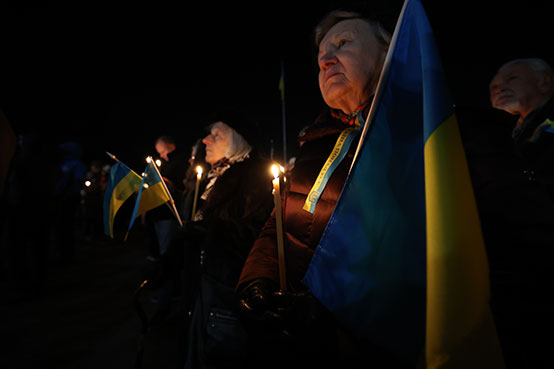 Governor Phil Murphy signed legislation (S-1889/A-3090) that prohibits certain government dealings with businesses associated with Russia or Belarus, in response to Russia’s invasion of Ukraine. The signing of this bipartisan legislation follows Governor Murphy’s executive order requiring all state agencies to review their authority to suspend or revoke licenses, permits, registrations, and certifications of businesses that invest directly in companies owned or controlled by the government of Russia, Belarus, or its instrumentalities.

“New Jersey cannot and will not stand idly by as a tin-pot dictator invades the free and independent nation of Ukraine,” said Governor Murphy. “We are sending a strong message to Vladimir Putin and his cronies in Belarus that their actions will not be tolerated. I am proud to have worked with Senator Sarlo, Assemblyman Schaer, and the Legislature to make certain that our state plays its part in ensuring that the exodus of businesses leaving Russia and Belarus continues. Our Administration stands with President Zelenskyy and the people of Ukraine in their valiant effort to fight back against Russia’s illegitimate and brutal invasion.” 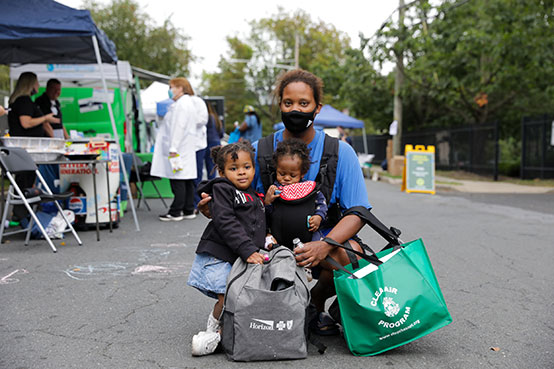 The New Jersey Economic Development Authority (NJEDA) announced that its Board has taken steps to further the development of a first-of-its-kind Maternal and Infant Health Innovation Center in Trenton. To ensure the success of the Center and its benefit to the Trenton community, the NJEDA’s Board yesterday authorized Authority staff to enter into a Memorandum of Understanding (MOU) with the John S. Watson Institute of Urban Policy and Research at Kean University (Watson Institute) to undertake an iterative community engagement process. This process is designed to build trust and support from Trenton residents and organizational stakeholders, as well as understand the services needed to improve maternal and infant health outcomes for Trenton’s new and expectant mothers and children.

“Because institutionalized racism has seeped its way into our maternal health outcomes, reaching our goal of ensuring that every mother and baby in New Jersey gets off to a healthy start will require a broad scope of work,” said First Lady Tammy Murphy. “The Maternal and Infant Health Innovation Center in Trenton will play a leading role in this effort, providing care not only equitably and with leading maternal care practices, but also, from the very beginning, will be shaped by the input of the community it serves. Ultimately, we hope to solve our Black maternal and infant health crisis here in New Jersey and serve as the benchmark for maternal care nationwide.”