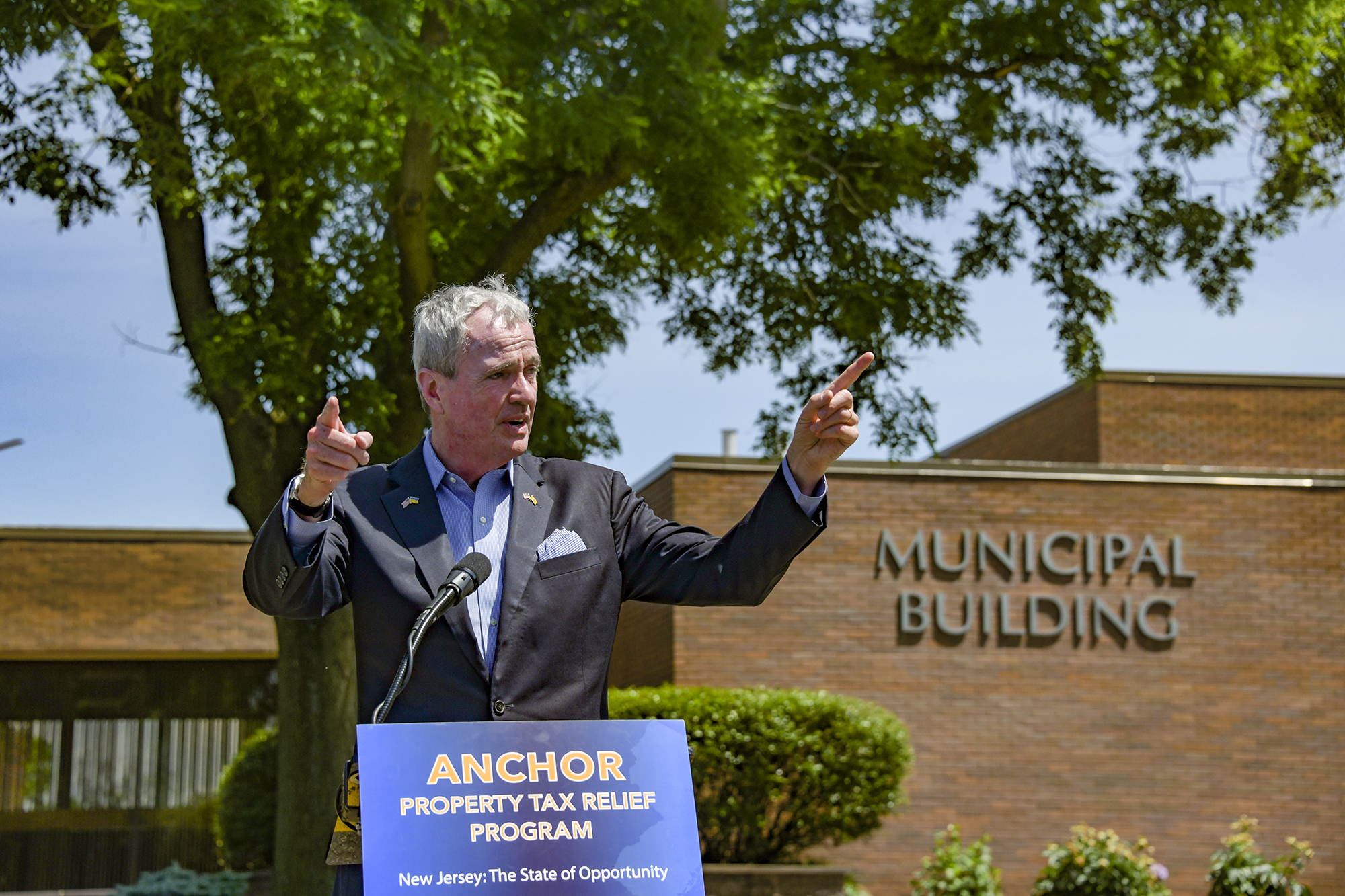 Governor Phil Murphy, Senate President Scutari, and Assembly Speaker Craig Coughlin announced the expansion of the ANCHOR Tax Relief Program, making the relief program one of the largest in state history. ANCHOR, which stands for Affordable New Jersey Communities for Homeowners and Renters, was announced by Governor Murphy in March as part of his Fiscal Year 2023 (FY2023) Budget Proposal. The expansion of the program will increase this investment from the nearly $900 million proposed in March to over $2 billion and will reduce property taxes for over 1.16 million homeowners and 900,000 renters beginning in FY2023.

“I am proud to stand alongside Speaker Coughlin to announce the delivery of $2 billion in direct property tax relief, which will provide over 2 million rebates to New Jersey households. This is a truly historic tax relief program for our state,” said Governor Murphy. “Today we take a step forward on this administration’s promise to make New Jersey a stronger, fairer, more affordable state for our middle-class and working families.”

Under the expanded ANCHOR Property Tax Relief Program proposal, there will be a full phase-in of rebates and the benefits will be simplified:

900,000-plus renters with incomes up to $150,000 would receive $450 each year to help offset the rent increases caused by increasing property taxes 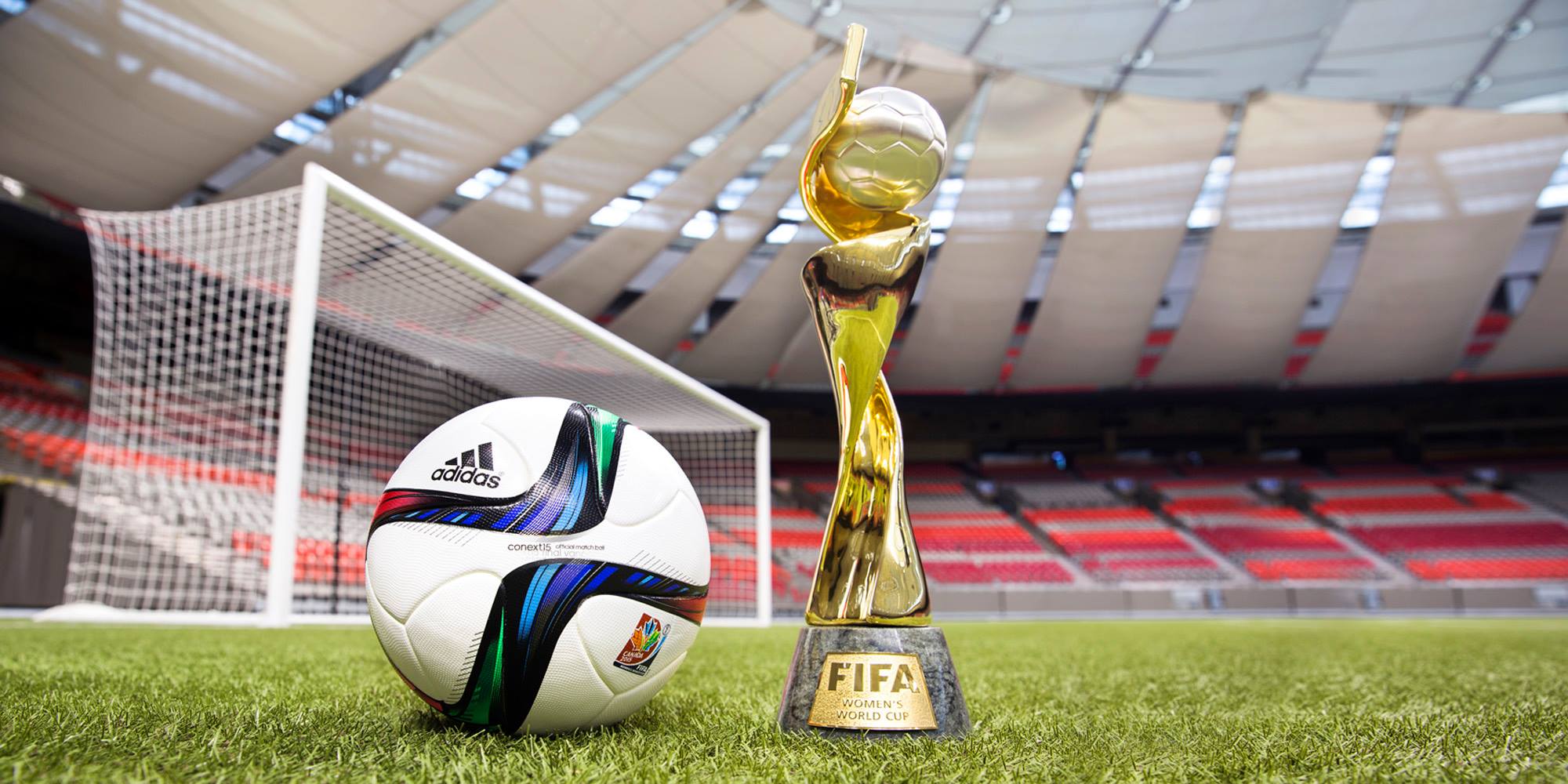 IFA announced that New York/New Jersey has been selected as a Host City for the 2026 FIFA World Cup™. New York and New Jersey submitted a joint bid to host matches at MetLife Stadium in East Rutherford, New Jersey. In addition to hosting matches, the region will host FIFA Fan Fests in both New York City and New Jersey, serve as a home base for visiting teams and welcome fans from all over the world.

"We are honored to host the 2026 FIFA World Cup with our neighbors across the Hudson, and we are fully prepared to deliver the world-class experience that the beautiful game deserves," said Governor Phil Murphy. "Future generations of New Jerseyans will remember fondly that, on the heels of a global pandemic, the biggest sporting event in the world was hosted by the greatest region in the world. In addition to building upon our lasting global legacy, as a host region we will also benefit from significant economic activity and impact, as well as opportunities to showcase the rich cultural diversity of our state. As we welcome the world today and every day, we are reminded that the values of inclusion and unity are not only foundational to the World Cup, but to who we are as New Jerseyans."

“The biggest sporting event in the world is coming to the biggest stage, and New York City cannot wait to welcome the world to our region,” said Mayor Adams. “New York City is thrilled to host the 2026 FIFA World Cup, bringing the drama and excitement here to the city that never sleeps! The momentum doesn’t end there, with world-class restaurants, hotels, shows, and more to keep all our visitors entertained. Not only will the World Cup strengthen our economy by providing a major boost, but it will showcase FIFA and the sport of soccer to all of America. As mayor of one of the most diverse cities in the world — and one filled with soccer fans — I know our city represents the diversity of this world game and we couldn’t be more ready to welcome the world in 2026.”

Acting Attorney General Matthew J. Platkin, Department of Children and Families Commissioner Christine Norbut Beyer, and Department of Human Services Commissioner Sarah Adelman announced the launch of a new pilot program to train law enforcement officers and community stakeholders on how to recognize and interact with children and families affected by addiction and connect them with systems of care.

The program, known as the Child Trauma Response Initiative, will launch in three pilot municipalities across the state, which were identified based on an assessment of their need and existing resources:

“Tragically, our youth are not immune to the effects of the ongoing opioid crisis. Too many children in our state have been impacted in some way by the struggles of their loved ones facing addiction,” said Governor Phil Murphy. “Connecting New Jersey children with the support they need to process these difficult experiences is a critical component of our ongoing efforts to address and mitigate the harms of this nationwide epidemic.” 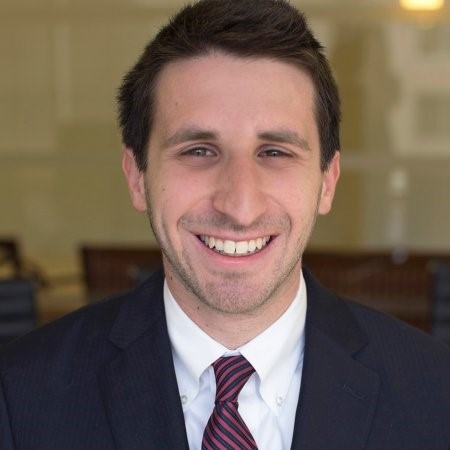 “Throughout the past four and a half years, Dennis has served as an invaluable advisor who brings to his work a spirit of fairness, integrity, and excellence,” said Governor Murphy. “His critical thinking, balanced approach, and expertise on our budget and economic proposals have guided our Administration’s efforts to build an economy that offers a pathway to opportunity for all who pursue it. I am confident that his unwavering commitment to public service and extensive experience make him uniquely prepared to serve our state in his new capacity as Chief Policy Advisor.”

“I am also extremely grateful for the remarkable contributions Zakiya has made to our Administration and our state,” continued Governor Murphy. “As she begins the next chapter of her professional life, I know that she will bring the same dedication, passion, and energy to her new role.”

"I am humbled by the opportunity to continue serving Governor Murphy and the State of New Jersey. Since the Governor took office, the State has created and implemented an awesome array of progressive, bold, and growth-oriented policy initiatives", said incoming Chief Policy Advisor Dennis Zeveloff. "It has been an honor to work for Dr. Smith Ellis and with the Governor's Office, and I look forward to supporting our departments in building on our progress and delivering on the Governor's vision for a stronger, fairer, and more affordable state for every resident." 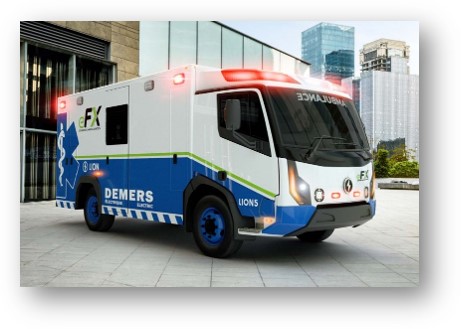 Furthering the Murphy Administration’s commitment to reduce air pollution in overburdened communities, Department of Environmental Protection Commissioner Shawn M. LaTourette helped unveil the prototype of an electric ambulance that will be purchased with New Jersey Regional Greenhouse Gas Initiative auction proceeds and housed in the City of Paterson.

Commissioner LaTourette joined First Priority Group Electrified’s facility opening on Tuesday, featuring two Demers eFX Prototype Ambulances that will be housed at the Paterson Fire Department in Passaic County. The DEP earlier this year awarded $908,686 to the Paterson Fire Department to purchase the two ambulances and two fast-charging stations, replacing two diesel-powered ambulances. The award and purchase support the Murphy Administration’s commitment to electrify the transportation sector, the largest source of greenhouse gas emissions in the state. The new ambulances are expected to go into service in about a year.

'This purchase represents an exciting step forward in the Murphy Administration’s commitment to reduce the greenhouse gas emissions that contribute to the harmful effects of climate change and impact air pollution in our most vulnerable communities,” Commissioner LaTourette said at the event. “Ambulances sit idling for extended periods of time, impacting air quality. The conversion of emergency response vehicles to electric-powered drivetrains will result in a significant reduction of air pollutants, benefiting our communities and enhancing public health.”