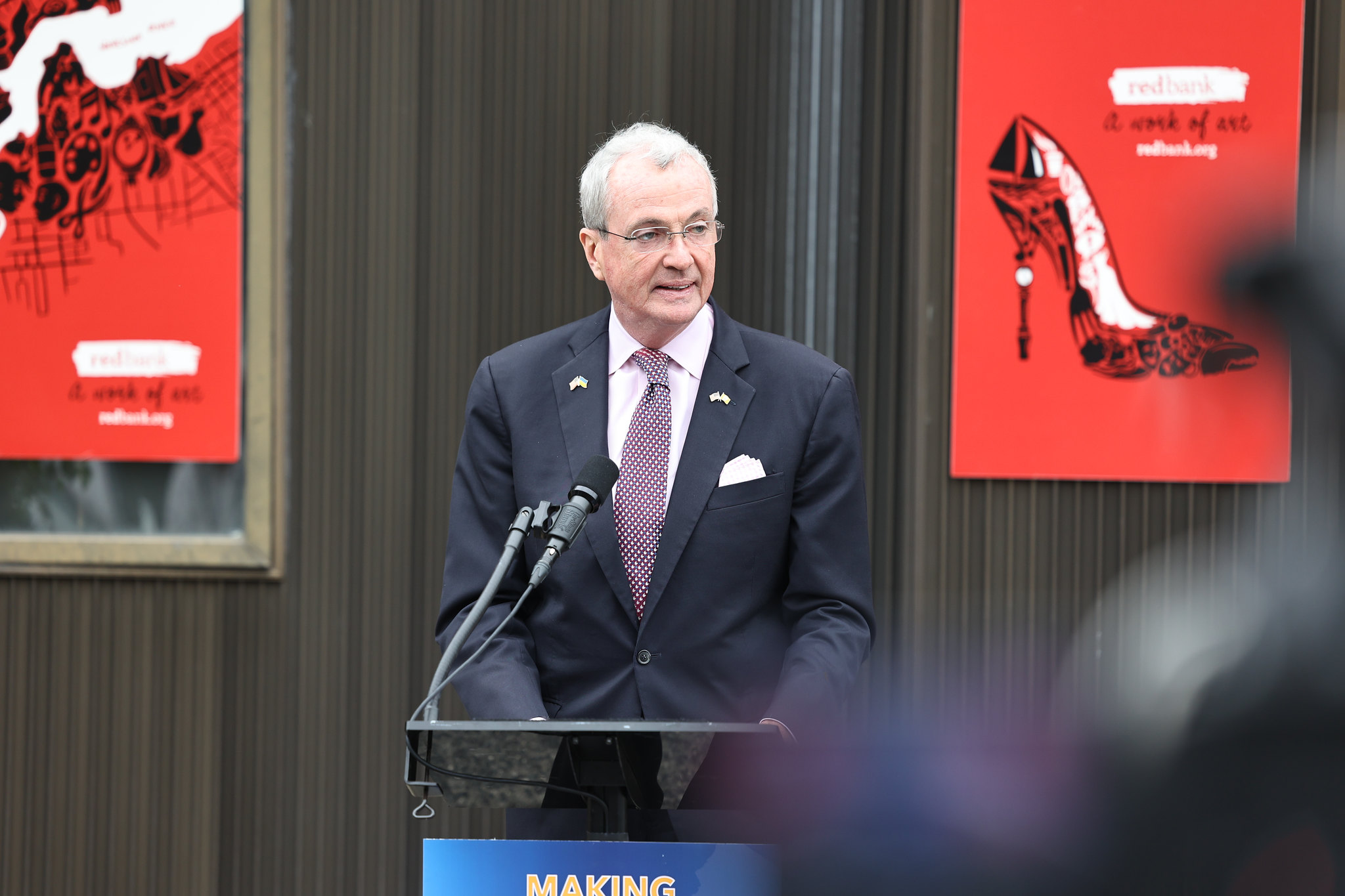 Governor Phil Murphy, Senate President Nicholas Scutari, and Assembly Speaker Craig Coughlin announced that they have reached an agreement on a back-to-school sales tax holiday as a part of the Fiscal Year 2023 Budget. The sales tax holiday will be historic for the State, building upon Governor Murphy’s promise to make New Jersey more affordable. The back-to-school sales tax holiday builds on the $2 billion ANCHOR Property Tax Relief Program announced last week and other affordability measures that the Governor expects to see in the enacted budget.

“Today we take another monumental step forward on my Administration’s commitment to make New Jersey a stronger, fairer, and more affordable state for our residents,” said Governor Murphy. “A back-to-school tax holiday has been talked about for a long time, and as inflation is a central worry around many of our residents’ kitchen tables, now is the time to do it. This program will cut the cost for the most essential items needed for educational success and help make New Jersey more affordable for our students and families.” 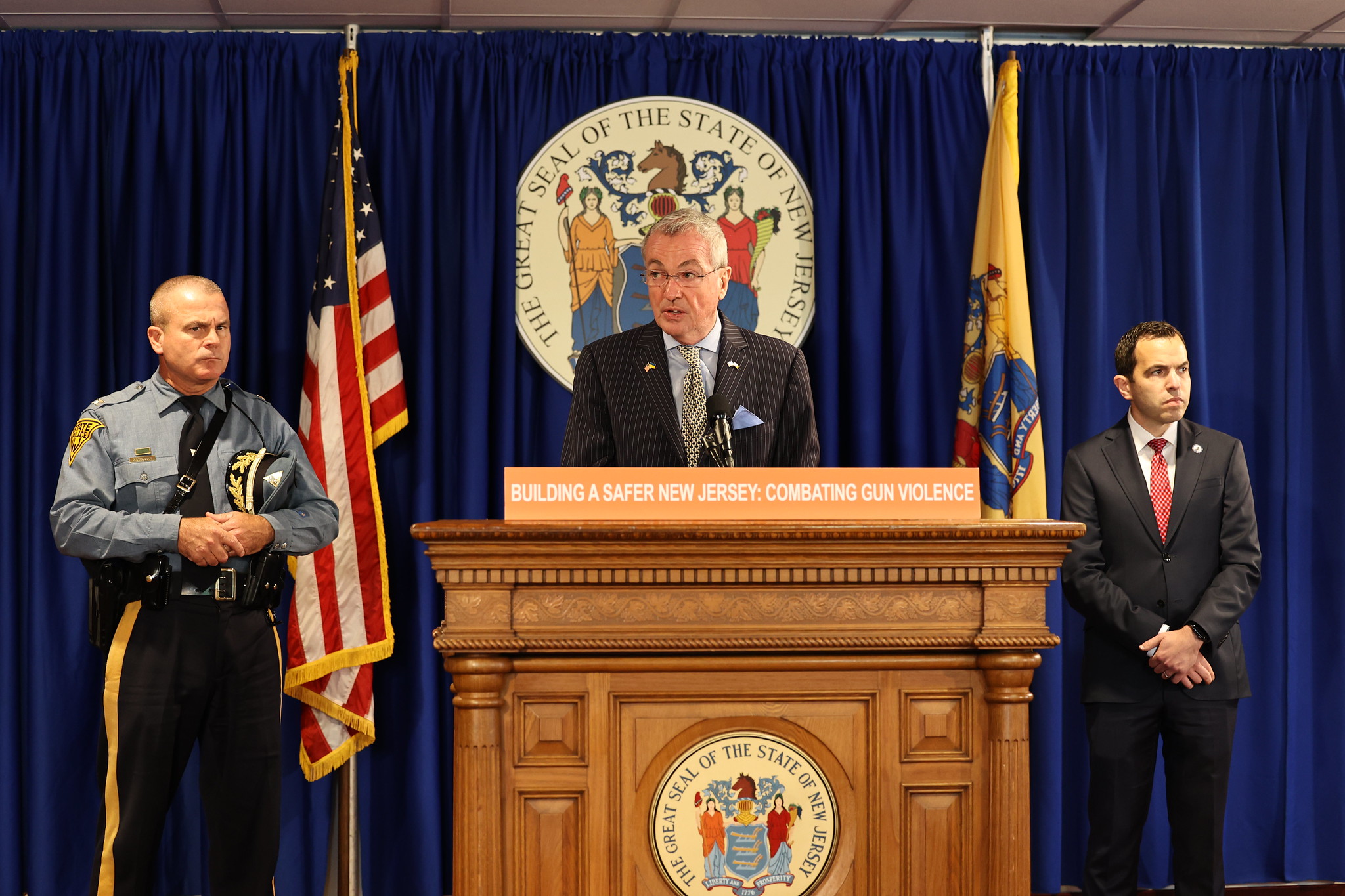 Governor Phil Murphy signed an executive order directing all state departments and agencies to review all statutes, rules, and regulations to identify actions that may be taken to determine whether, and in what manner, firearms may be carried, displayed, or otherwise regulated. This includes the authority to designate certain locations where carrying of firearms is prohibited, as well as authority to regulate the manner of carrying, transporting, possessing, or conveying firearms.

Governor Murphy also announced his intention to work with partners in the Legislature to expand the number of places where firearms cannot be carried, including locations with a high density of people, locations with inherently vulnerable populations, and buildings where important governmental or First Amendment-protected activities take place.

The signing and call for action follow the U.S. Supreme Court decision in New York State Rifle & Pistol Association Inc. v. Bruen, in which a right-wing majority ruled that individuals have a general right to carry firearms in public.

More than 250 mass shootings have already occurred in 2022 across the U.S. Although New Jersey has the lowest firearm mortality rates in the country, gun violence has claimed the lives of more than 5,000 New Jerseyans in the past decade.

“Yesterday’s Supreme Court decision, in addition to making a mockery of the recent tragedies in Uvalde and Buffalo, severely undermines the efforts of individual states to protect their residents from gun violence,” said Governor Murphy. “But the failures of the nation’s highest court to combat this devastating public health crisis will not deter us from realizing our vision for a safer New Jersey. Now more than ever, the onus is on us to pass commonsense gun safety reform that will benefit every child, parent, and first responder who calls New Jersey their home.” 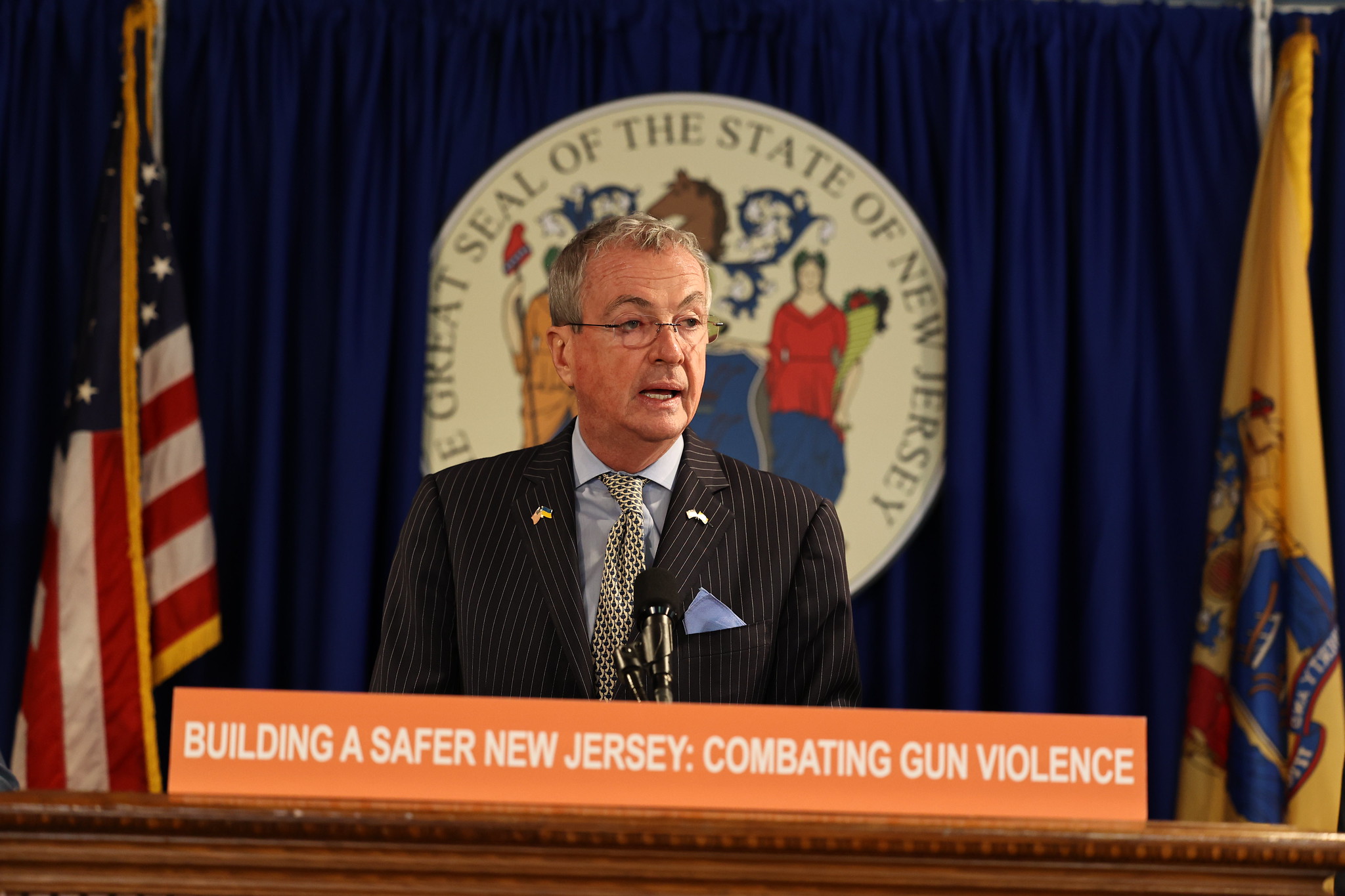 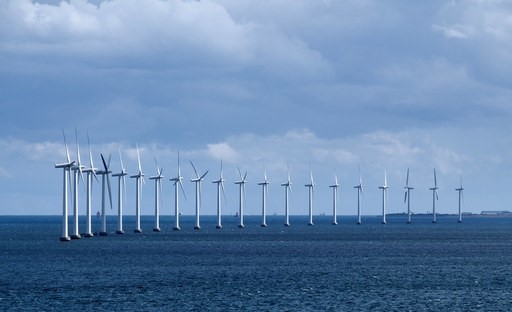 At the White House, President Biden joined Governors and senior officials from 11 East Coast states, along with leaders from labor unions and the offshore wind industry, to launch a new Federal-State Offshore Wind Implementation Partnership. At the event, the President discussed how America is seizing offshore wind opportunities to create good-paying jobs, deliver clean and cheaper energy to American families, and tackle the climate crisis.

At the event, the Business Network for Offshore Wind shared data on how these actions have unleashed historic private sector investments to manufacture more offshore wind components in America, including the foundations, towers, cables, and blades of offshore wind turbines. Through the new Partnership, the Administration will strengthen collaboration with states to continue expanding this domestic supply chain, while maximizing cost-saving and job-creating benefits to American workers and communities.

“I am honored to join my peers in the nation’s capital as we work together to secure energy independence, stimulate economic growth, and generate well-paying union jobs for a diverse workforce," said Governor Murphy. "As we build upon ongoing collaborations and forge new partnerships, it’s clear that we are united with our neighbors not just by geography, but by a shared commitment to clean and affordable energy, economic opportunity, and a future in which all community members are shielded from the worsening impacts of climate change. Our status as a critical supply chain hub and home of the first purpose-built offshore wind marshalling port in the U.S. uniquely positions us to cultivate the burgeoning domestic clean energy industry as we strive to achieve our greenhouse gas reduction goals, upon which the future of our state – and our region – depends.”

“Transparency is imperative for long-term community planning,” said Department of Health Commissioner Judith Persichilli. “The Healthy Community Planning reports provide local officials and their constituents with important health and environmental data so they can make more informed decisions that will make their communities healthier over time.”

“The DEP and Department of Health have long known that environmental stressors can negatively affect health and well-being,” said Department of Environmental Protection Commissioner Shawn M. LaTourette. “From adverse air quality and bad water quality to contaminated sites and other risks, including climate change, environmental harm can lead to public health harm. For these reasons, the two agencies have partnered to create the Healthy Community Planning NJ website, which provides reports on more than 30 environmental, health and demographic indicators for every New Jersey municipality. We encourage the public to visit the website to learn more about what is happening in their communities.

“The health and safety of our New Jersey communities is of the utmost importance to our administration,” said First Lady Tammy Murphy. “The Healthy Community Planning reports, put out by the Departments of Health and Environmental Protection, move us closer to completing a major recommendation in the Nurture NJ Maternal and Infant Health Strategic Plan and provide us with essential information and data. By making municipal-level public health and environmental data available, we will be able to create a more complete picture of New Jersey’s maternal and infant health landscape, especially in our Black maternal and infant health hotspots. I look forward to continuing to work with Commissioners Persichilli and LaTourette to inform our local governments and their communities on how to address environmental threats to public health.”