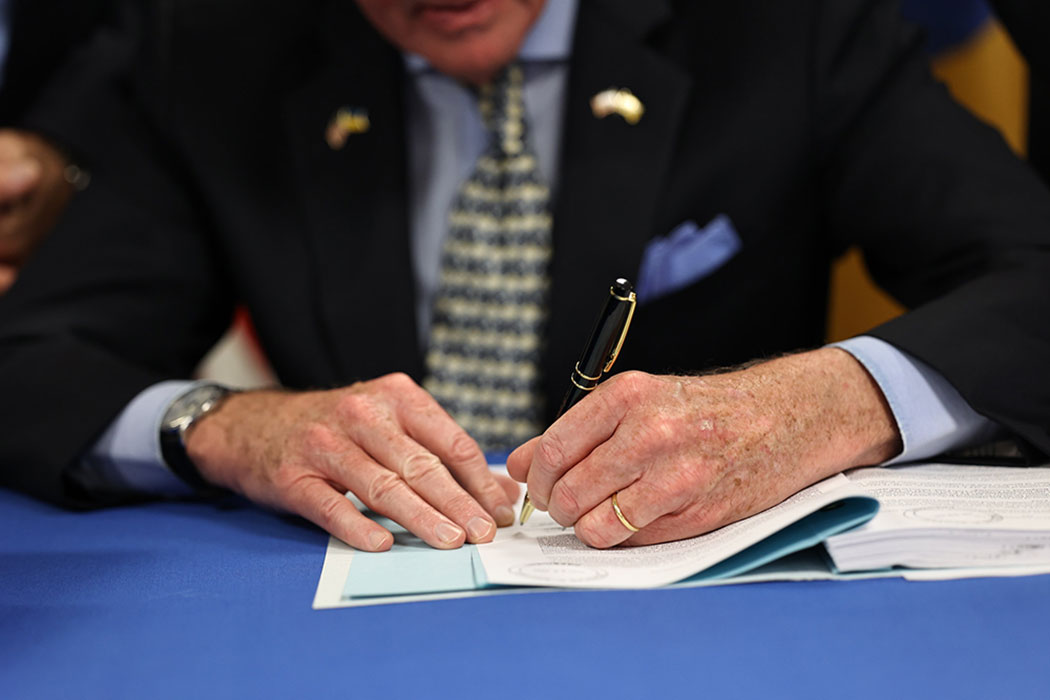 The budget once again provides the highest level of school funding in history as the State continues to deliver on a seven-year plan to fully implement the constitutionally-sound school funding formula, makes a second consecutive full pension payment for the first time in more than a quarter century, and supports significant investments in the economy.

“This budget both invests in New Jersey’s future while preparing for an uncertain global economy,” said Governor Murphy. “We have wisely avoided using what may be temporary windfalls for long-term programs. At the same time, we are making significant investments in new capital projects that will make New Jersey a better state to live in while creating countless good-paying jobs. This budget continues to make New Jersey a stronger and more affordable state where opportunity can thrive.”

With abortion expected to become illegal or heavily restricted in about half of all states now that the U.S. Supreme Court has overturned Roe v. Wade, Governor Phil Murphy signed two bills to protect individuals who receive and provide reproductive health care services in New Jersey.

“While others throughout the country are revoking a woman’s right to reproductive freedom, New Jersey will continue to defend this fundamental right in our state,” said Governor Murphy. “By bolstering protections against potential repercussions for both health care professionals and patients, we are sending a message to all who seek or provide reproductive health care within our borders that we welcome and support you. These laws represent our commitment to standing by a woman’s right to make her own decisions about her body, and will serve to make our state a beacon of freedom to every woman in America.”

“While the U.S. Supreme Court's decision in Dobbs may be among the most devastating and profoundly wrong rulings in American history, it will not stop us from using every available tool to continue protecting the right to choose,” said Acting Attorney General Matthew J. Platkin. “These two critical laws further our commitment to protecting abortion rights for New Jersey residents and anyone else who comes to our State seeking care. These laws also provide critical protections for health care providers and for patients' privacy. I am grateful for Governor Murphy's commitment to protecting women's rights and reproductive freedom, and I am grateful to the Legislature for passing these important bills.”

“Sue has been a leading voice and an invaluable asset to my administration and to the state of New Jersey during her time at NJ MVC,” said Governor Murphy. “Under Sue’s committed leadership, the MVC has evolved into an agency that is more efficient, better organized, and fully equipped to respond to the needs of motorists across the state. While she will be missed, I look forward to seeing her continued leadership and future accomplishments as she serves the Biden-Harris Administration in her new role.”

“I also look forward to the future of NJ MVC under the leadership of Trish Littles-Floyd,” continued Governor Murphy. “Trish served our state in the New Jersey State Police, where she dedicated over 20 years to making our state stronger and fairer. She has also led NJ MVC in her capacity as Security, Investigations, and Internal Audit Director. This unique experience, coupled with her dedication to serving New Jerseyans, make her extremely qualified to serve as Acting Chief Administrator.”

"It has been an extraordinary honor to serve the people of New Jersey and Governor Murphy these past four years,” said NJ MVC Chief Administrator Sue Fulton. “The NJMVC team showed their determination, skill, and knowledge in revamping the MVC despite unprecedented obstacles. We serve more customers with more convenience in less time than ever before. Trish has been part of that transformation and I'm delighted to see her bring her leadership, experience, and commitment to the Chief Administrator post." 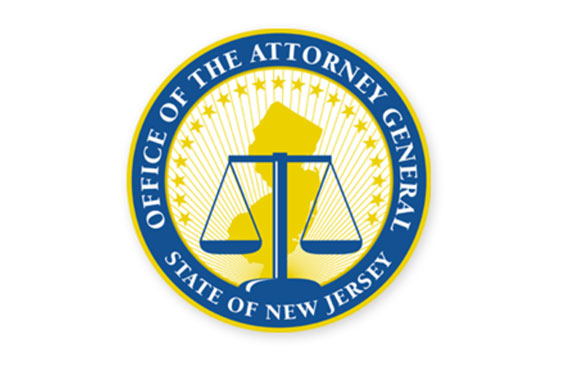 Acting Attorney General Matthew J. Platkin and a national coalition of Attorneys General issued a joint statement reaffirming their commitment to supporting and expanding access to abortion care. Despite the U.S. Supreme Court decision in Dobbs v. Jackson Women’s Health Organization, access to safe and legal abortion remains robustly protected in numerous states across the country, including New Jersey. As highlighted by the multistate coalition’s efforts in a U.S. Supreme Court amicus brief filed in Dobbs, the participating Attorneys General will continue to fight to support the rights of pregnant people nationwide 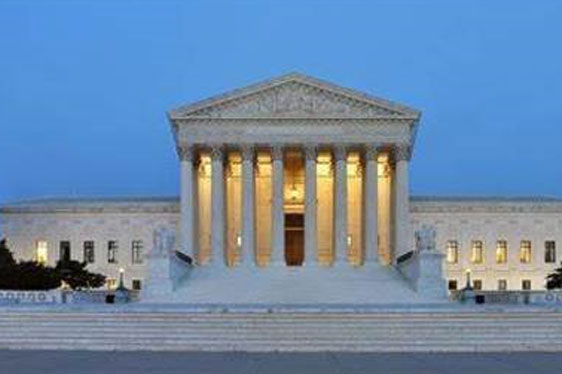 “Throughout the past week, the Supreme Court’s far-right majority has made it abundantly clear: governments can control women’s bodies, but not the guns that endanger our communities or the polluters who imperil the future of our planet. Today’s decision in West Virginia v. Environmental Protection Agency rolls back federal progress under the Clean Air Act and threatens to exacerbate climate change while severely impacting the health of Americans across the country. In the wake of yet another tragic ruling, we will continue to do everything in our power to combat the climate crisis and preserve New Jersey’s environmental and public health. And we will continue charging toward our ambitious goal of creating a 100-percent clean energy economy by 2050.”