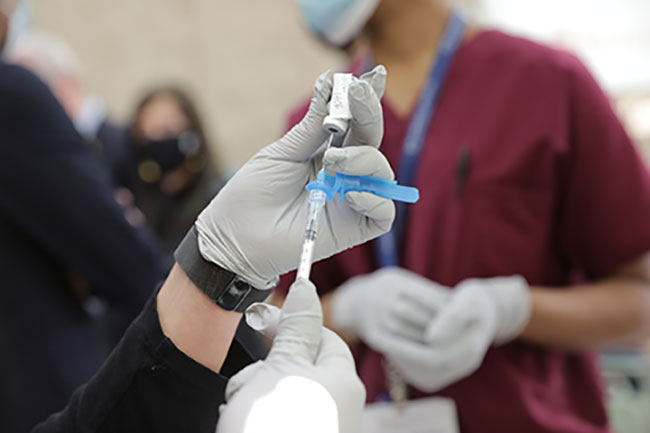 Governor Phil Murphy, Lieutenant Governor Sheila Oliver, and Department of Health Commissioner Judith Persichilli announced that New Jersey is opening additional vaccination sites for monkeypox in Hudson, Middlesex, Morris, and Passaic counties for residents without a confirmed exposure who believe they may have been exposed or are at high risk for having been exposed to the virus. These sites further expand access to the vaccine and will be administering a smaller vaccine dose intradermally to those age 18 and over – as newly permitted by the U.S. Food and Drug Administration’s emergency use authorization.

As of August 11, there are 293 confirmed or probable monkeypox cases in the state. The Department is working with vaccine providers to implement the new federal recommendations.

“My Administration continues our efforts to expand access to the monkeypox vaccine to help protect New Jerseyans from this virus,” said Governor Murphy. “These new sites will make it easier for eligible residents to locate a vaccine appointment closer to their homes. In addition to the new federal authorization, we are enhancing the vaccine’s reach throughout our state.”

“Today’s announcement demonstrates the Murphy Administration’s strong response to combatting monkeypox and our commitment to reaching people most in need of vaccines,” said Lieutenant Governor Oliver. “We thank our partners at the federal level for helping to get more vaccines to affected communities. With everyone working together, we can better tackle this outbreak and protect people from the monkeypox virus.”

“The number of doses provided to New Jersey by the federal government has been limited to date and in high demand,” said New Jersey Department of Health (NJDOH) Commissioner Judith Persichilli. “The FDA’s decision will expand available doses for those age 18 and over who are at high risk for monkeypox.” 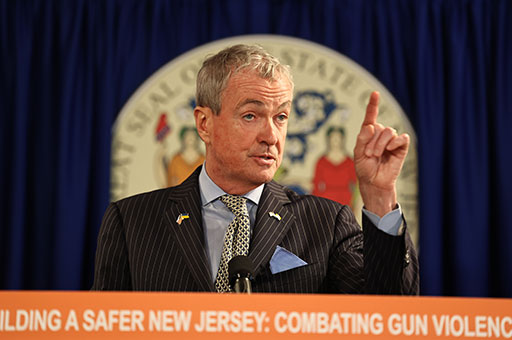 In January 2020, the Murphy Administration and the Attorney General’s Office awarded $20 million in federal Victims of Crime Act (VOCA) dollars to fund nine HVIPs across New Jersey to reach victims of gun violence and others touched by violence at the time of crisis. These programs are considered by experts and practitioners to be one of the crucial strategies for violence intervention and prevention services and established New Jersey as a national leader in stemming gun violence. A primary goal of the HVIP is to link hospitals with community-based organizations that are already working hard to assist victims and prevent the spread of violence.

By partnering with community organizations to provide services to victims and families in hospitals following a shooting, the program has shown an ability to reduce the cycle of gun violence when retaliation is most likely to occur and spread. When the $20 million in competitive federal VOCA funding was announced, selected hospitals received two years of HVIP funding, some of which the hospitals sub-awarded to community-based providers in their areas to help directly deliver services to those impacted by gun violence. At the end of the two-year grant period, the Attorney General’s Office made available a third year of VOCA funding in the amount of $10.3 million.

“Earlier this year, I signed my comprehensive Gun Safety 3.0 package, which strengthened gun laws across our state, bringing us one step closer to a stronger, fairer, and safer New Jersey. Today’s continued funding of the Hospital-Based Violence Intervention Program is another step toward that reality,” said Governor Murphy. “I am proud of the work that this Administration has done thus far and am committed to continuing to address the gun violence epidemic our state is facing.”

“Make no mistake – this investment in our HVIP initiative will save lives,” said Acting Attorney General Platkin. “Thanks to the Governor’s leadership, New Jersey will continue its groundbreaking efforts in violence intervention programming by disrupting cycles of violence before they start.  I applaud the challenging, but essential, work of our hospital and community partners and will continue to champion these programs as Attorney General.” 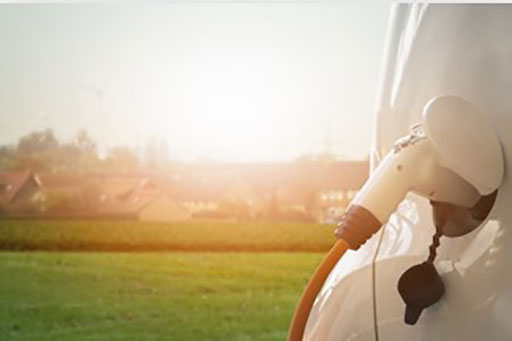 Leveraging proceeds from New Jersey’s participation in the Regional Greenhouse Gas Initiative (RGGI), Governor Murphy has announced an additional $10.8 million investment to further protect residents, the environment and the economy from the worsening impacts of climate change. The latest round of proceeds will be used to increase the number of electric trucks and buses that traverse communities overburdened by air pollution and expand the number of community fast-charging locations, Commissioner of Environmental Protection Shawn M. LaTourette said.

To date, New Jersey has invested more than $100 million -- $57 million in RGGI  proceeds and $60 million in Volkswagen Settlement funds – for 370 electric vehicles operating in overburdened communities.

“While medium- and heavy-duty vehicles are fewer in number than passenger cars, they contribute a much larger share of emissions per vehicle, so there is a major benefit to the environment when we electrify them,” Commissioner LaTourette said. “In addition, RGGI proceeds have also funded four electric ride-sharing  projects which increased clean mobility options for our urban residents. We will continue to look for opportunities to develop and fund those types of projects to ensure that all residents benefit from electrification investments.” 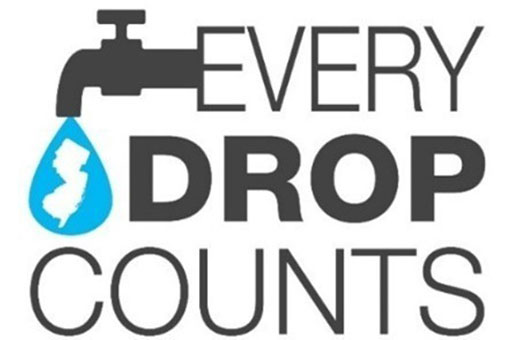 New Jersey Commissioner of Environmental Protection Shawn M. LaTourette issued a statewide drought watch as of August 9, 2022, and the Murphy Administration is urging residents and businesses to conserve water as persistent dry and hot conditions continue to stress water supplies throughout the state.

The Commissioner’s declaration of a drought watch is the first in the State’s three-stage drought advisory system. The watch is intended to sow public awareness and appreciation of the stress upon water supply sources and encourage voluntary water conservation measures. If conditions do not improve, declaration of a drought warning or a drought emergency with mandatory water use restrictions may become necessary. Voluntary conservation measures at the watch stage can help to avoid more serious and restrictive drought conditions.

“Stream flow and ground water levels are falling below normal for most of the state and some reservoirs are showing steep rates of decline as hot and dry conditions continue,” Commissioner LaTourette said. “While water conservation is always important, it becomes critical during prolonged dry and hot periods like New Jersey has been experiencing. If residents and businesses do all they can to reduce water demand, together we can ensure ample supplies in the coming weeks and  months.”

At this time of year, more than 30 percent of water demand in suburban areas is for outdoor purposes, much of which can be reduced or avoided. The public can make a big difference by reducing watering of lawns and landscaping, reducing the washing of vehicles, and cutting back nonessential uses such as hosing off driveways and sidewalks. Residents and businesses can also practice many conservation measures to reduce indoor water use. For more water conservation tips, visit https://dep.nj.gov/conserve-water/ 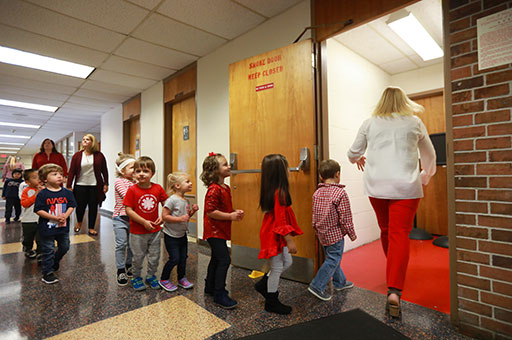