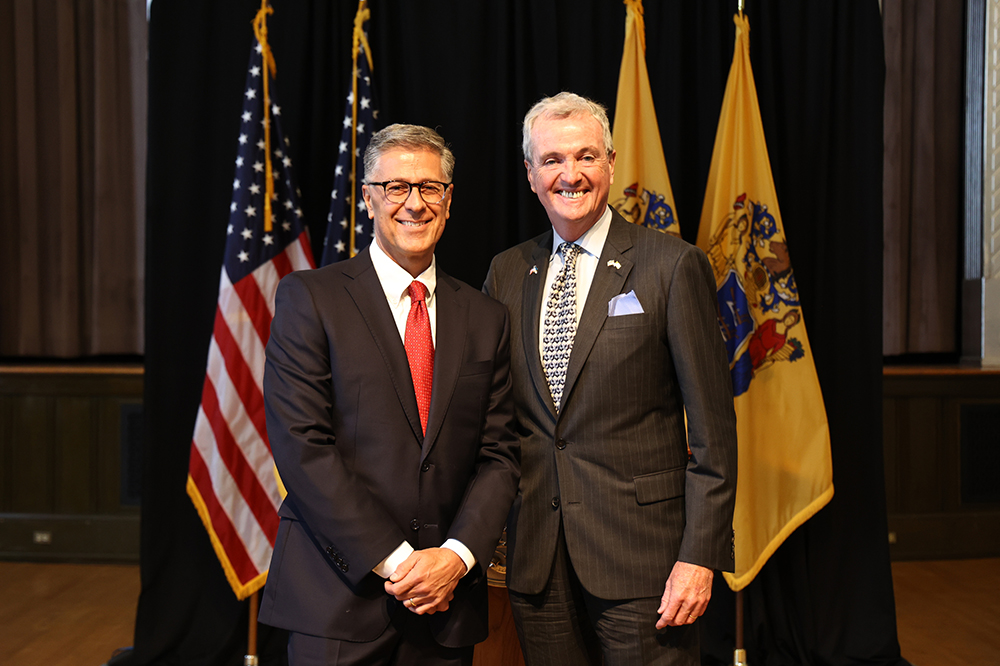 Since September 1, Judge Fasciale has temporarily filled one of the vacancies on the Supreme Court at the assignment of Chief Justice Stuart Rabner. If confirmed, he will sit on the Court permanently.

“It is my honor to announce my nomination of Douglas Fasciale to serve as the 42nd justice in the 75-year history of the New Jersey Supreme Court,” said Governor Murphy. “His distinguished service as a judge spans nearly every part of the New Jersey Judiciary, preparing him well to serve on our State’s highest court. This nomination will send a strong message to leaders across our nation, signifying that the importance of judicial independence and impartiality must transcend partisan politics.”

“Douglas Fasciale is a highly respected appellate court judge with extensive courtroom experience as a jurist and attorney,” said Senate President Nick Scutari, who was the longest serving Chairman of the Senate Judiciary Committee in state history. “He has a distinguished record as a presiding judge of both the criminal and civil divisions of the county court, as a Superior Court judge for 18 years, and as a practicing attorney. He knows the law, he values the role of the judiciary and he makes sound judgements. I am confident that he will excel as a member of the Supreme Court.”

“As someone who spent seventeen years as a litigator and trial attorney in New Jersey courts, and then eighteen years as a judge at different levels in our judiciary, I have devoted my entire career to the legal system of our state,” said Judge Douglas M. Fasciale. “I am so grateful to have the opportunity to continue this service on our state’s highest court. I thank Governor Murphy for this incredible honor and I look forward to consideration from the Senate.” 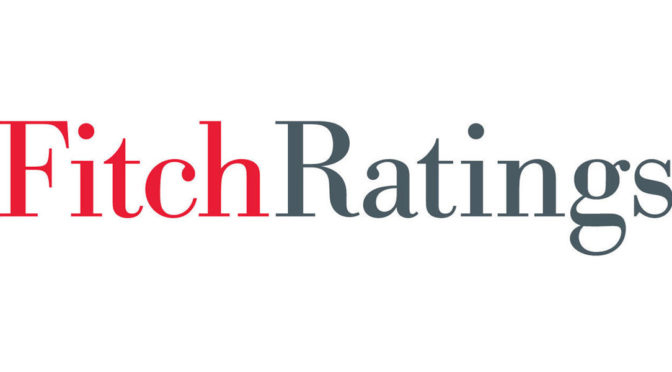 Governor Phil Murphy and State Treasurer Elizabeth Maher Muoio praised the decision by Fitch Ratings to upgrade New Jersey’s credit rating on general obligation bonds to “A” from “A-” while also maintaining the state’s outlook at positive. Since the enactment of the FY2022 State budget last year, New Jersey has received three credit rating upgrades and is currently on positive outlook with S&P, Fitch, and KBRA.

This is the first time Fitch has upgraded New Jersey since it started rating the State in 1992.

“We’ve made remarkable strides to get our fiscal house in order, from making our full pension payments two years in a row to building a strong, reliable surplus that will help our State weather potential storms,” said Governor Phil Murphy. “There’s no doubt our fiscal position is far stronger than the situation we inherited, and we’re committed to continuing on this path to a more resilient, affordable New Jersey.”

“Today New Jersey finds itself on more solid fiscal footing than we were before the COVID-19 pandemic and many years prior,” said State Treasurer Elizabeth Maher Muoio. “We took advantage of our State’s solid economic recovery to invest in New Jersey’s future, including paying down debt and fulfilling our obligations. We’re proud of this progress, as evidenced by upgrades from three of the major rating agencies.” 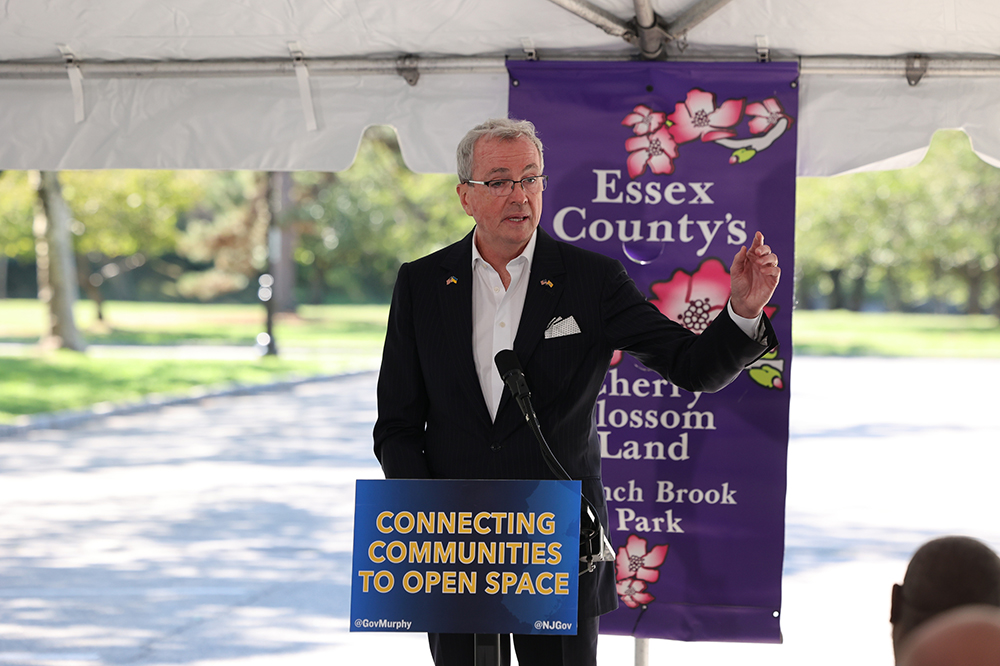 Governor Phil Murphy announced the acquisition of a nine-mile former rail line, which will be converted into a new State park connecting eight Essex and Hudson County communities – Jersey City, Secaucus, Kearny, Newark, Belleville, Bloomfield, Glen Ridge, and Montclair. As a result of this once-in-a-generation project, these communities will benefit from expanded access to green, open space; increased transportation and recreation opportunities; and improved air filtration and stormwater management. Governor Murphy was joined by state and local elected officials, environmental advocates, and critical project partners who helped bring the acquisition to fruition.

“For far too long, many of New Jersey’s most diverse communities have not enjoyed equitable access to our state’s open spaces and their accompanying health benefits,” said Governor Murphy. “While connecting these communities to our natural environment and economic opportunity, the Greenway will also bolster resilience in one of the state’s most densely populated regions. Its acquisition testifies to my Administration’s dedicated work and the shared vision of the partners who are making this new destination a reality.”

The Fiscal Year 2023 budget agreement includes $20 million in federal American Rescue Plan funds to begin the remedial and structural work necessary to transform the abandoned rail line into a usable transportation corridor and recreational space. The entire line will remain closed to the public for an initial period of 6-12 months, after which the line will be opened to the public segment by segment as work on individual sections is completed over the next several years.

The sequence of the development and opening of the Greenway, as well as the design for amenities, transportation options, and connections to local community resources, will be informed by a strategic master plan for the Greenway. The DEP is currently procuring a consultant to support the development of the master plan and is leading an interagency working group and engagement with local elected officials, community members, and other stakeholders. 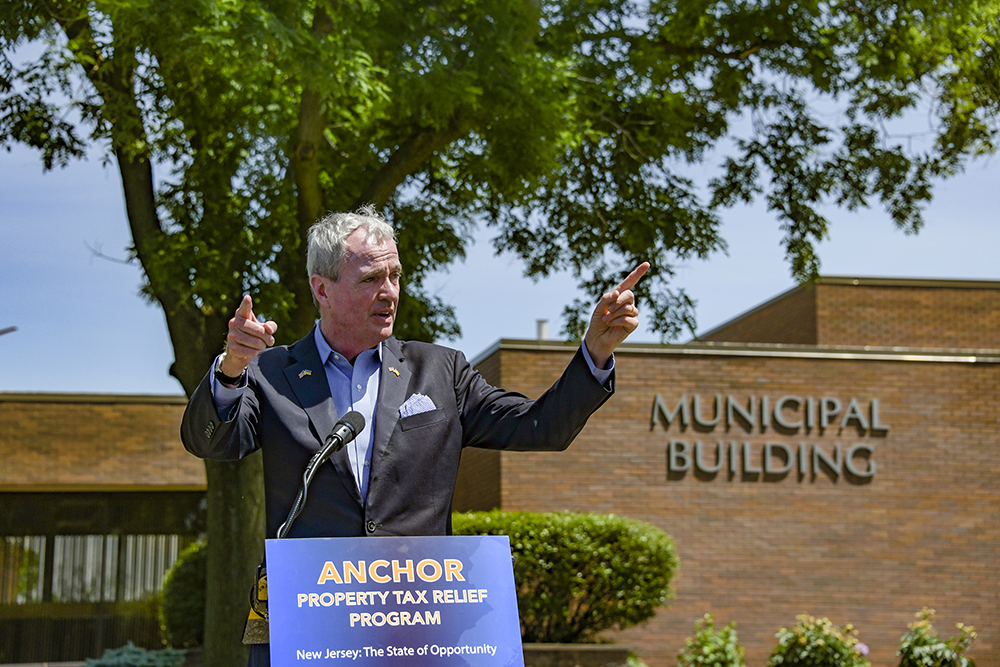 Important instructions on how to file for the new Affordable NJ Communities for Homeowners and Renters (ANCHOR) program have started being mailed out to eligible residents, officially launching the largest property tax relief initiative in New Jersey history.

“The ANCHOR program will deliver real, tangible property tax relief to both homeowners and renters, a historic step toward making New Jersey a more affordable state,” said Governor Phil Murphy. “By working closely with the Senate President and the Speaker we were able to fully fund the program in its first year, allowing us to provide direct relief to over 1 million homeowners and 900,000 renters. I am incredibly proud of this program and encourage all eligible residents to apply.”

“We’re grateful to be in a strong fiscal position that made it possible for us to deliver historic property tax relief to more New Jerseyans than ever before,” said State Treasurer Elizabeth Maher Muoio. “Though unprecedented in scope, at its core ANCHOR demonstrates the commitment this Administration made since day one to build a more affordable New Jersey. This program pushes us closer to that goal.”

“We are providing a record level of tax relief to homeowners and renters that will help ease of the burden of property taxes,” said Senate President Nick Scutari. “The support goes directly to residents, helping to make their lives more affordable. I want to thank the Governor, the Assembly Speaker and our legislative colleagues for making this a priority and for fully funding the program.”

“With all levels of state government working together, we envisioned and delivered the boldest property tax relief program in our state’s history and at a time when New Jerseyans need it most,” said Assembly Speaker Craig J. Coughlin. “With up to $1,500 in property tax rebates available to homeowners and $450 for renters, we prioritized tax relief for two million households to get money back in their pocket. A game-changer for folks who have had to stretch their budgets further and further, the next critical step in receiving these benefits is to ensure you apply.” 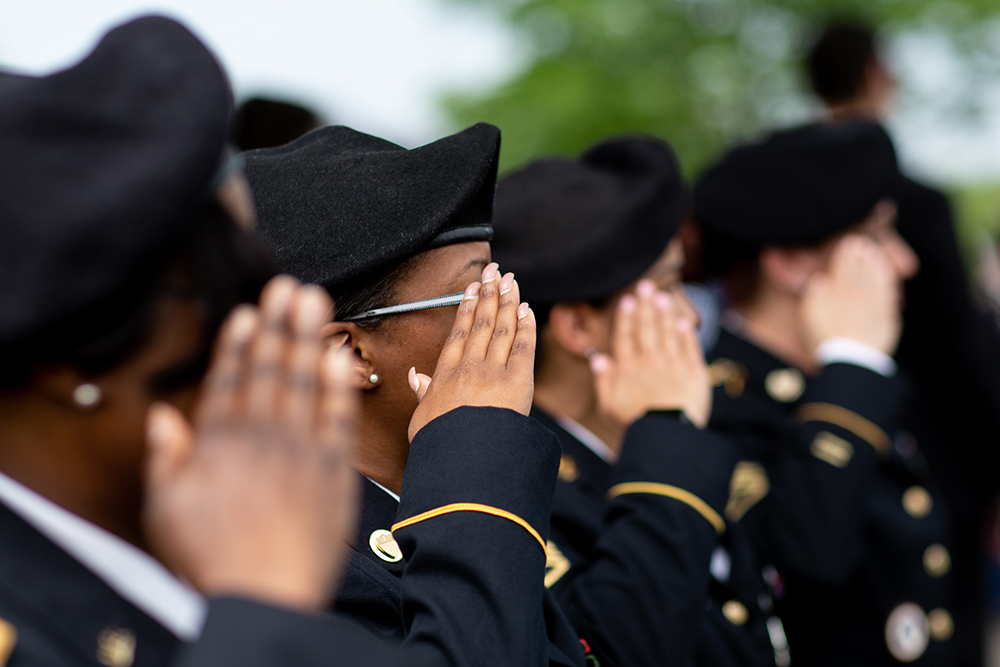 In recognition of increases to the cost of living over the past few decades and in honor of New Jersey’s veterans, Governor Phil Murphy signed bill A-1477 to increase annual payments from the State to veterans with certain disabilities resulting from their wartime service. Annual payments to eligible veterans will increase from $750 to $1,800.

“A lot has changed over the past several decades, and it is important for our State to keep up with the rising cost of living in our support for New Jersey veterans,” said Governor Murphy. “Veterans who were disabled in the line of duty made an immeasurable sacrifice on behalf of our nation. Ensuring these veterans receive the financial assistance they need and deserve from our state is how we can honor that sacrifice.”

“Thanks to the hard work of advocates, Governor Murphy, and the Legislature, this benefit will help our Garden State veterans grappling each day with some of wartime's most catastrophic physical injuries,” said Brig. Gen. Lisa J. Hou, D.O, Commissioner of the New Jersey Department of Military and Veteran Affairs. “This benefit will certainly support the quality of life of those who have sacrificed so much for our country.”