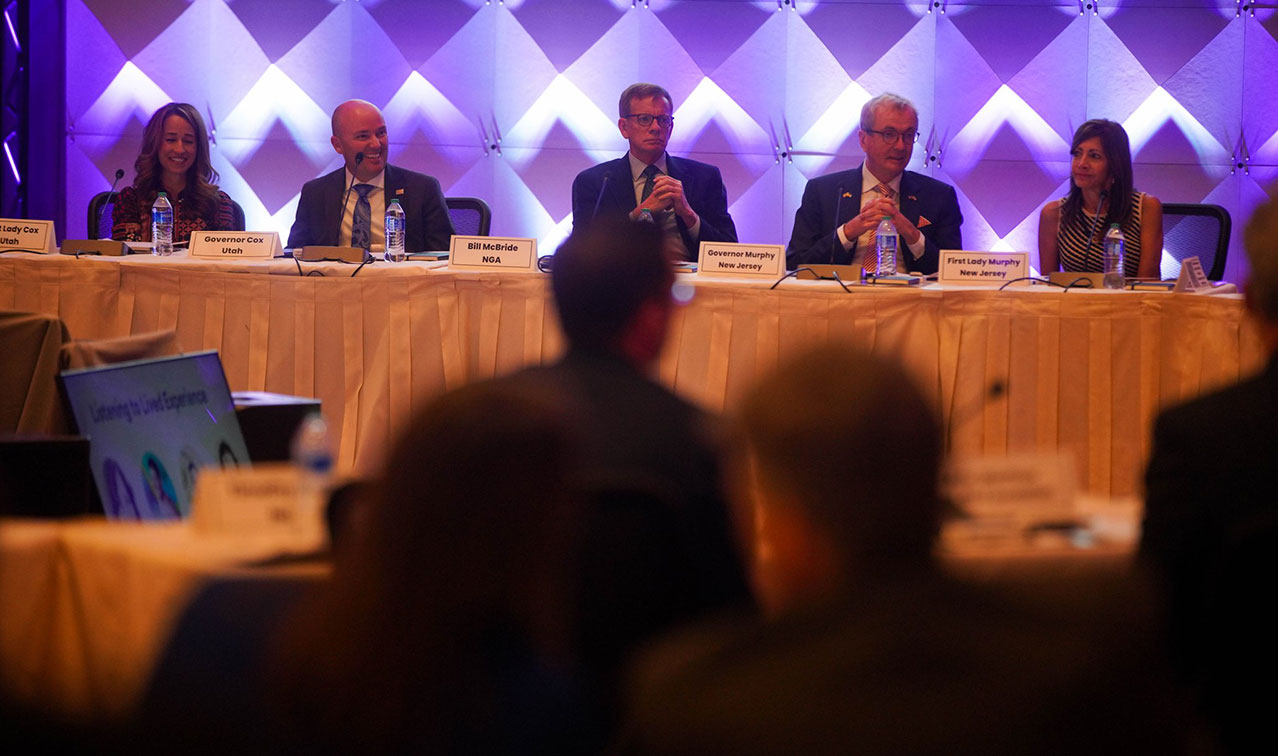 “As leaders, one of our most important and sacred responsibilities is protecting the health and well-being of our children,” said Governor Murphy. “For far too long, our nation’s youth mental health crisis has been overlooked and those living with mental health challenges have been stigmatized. Families have lacked access and resources to get their children the critical assistance they need. It is past time we address this crisis head-on and empower communities to act together. As we navigate this issue, we remain committed to working with young people, parents, teachers, providers, and other stakeholders to ensure that our approach is well-rounded and offers the best support for children across the country.”

“Youth mental health is an urgent issue in Utah and nationwide,” stated Governor Cox. “The pandemic has heightened the problem, and it’s important that we be proactive in bolstering support resources and letting young people know that help is available.” 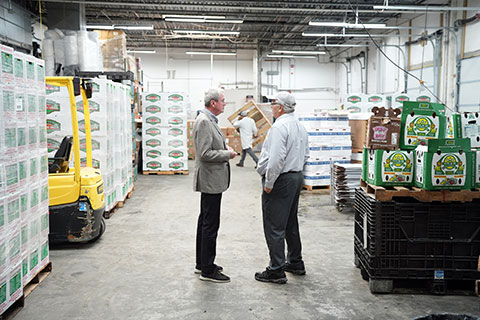 Governor Phil Murphy announced the creation of a pilot program that will provide New Jersey manufacturers grants for the purchase of equipment they need to improve their operations. The New Jersey Manufacturing Voucher Program (MVP) will be developed and administered by the New Jersey Economic Development Authority (NJEDA) and funded with $20 million from the FY2023 budget.

“Manufacturers play a critical role in the supply chain, creating the products people rely on here in New Jersey and around the world,” said Governor Murphy. “By facilitating the purchase of equipment manufacturers need, this program will help these businesses become more efficient, productive, and profitable. Supporting our manufacturers will promote economic development and ultimately benefit our state’s broader business community as a whole.” 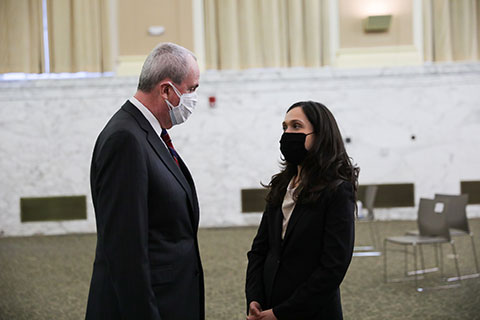 “I am incredibly pleased that the state Senate has confirmed both Rachel Wainer Apter and Douglas Fasciale with bipartisan support to serve as Associate Justices of the New Jersey Supreme Court. I congratulate them both and have complete confidence that they will serve our state and the cause of justice with distinction. They are both incredible legal talents, having already proven their intellects in different parts of our legal system. Moreover, they are both exceptionally good people, deserving of this honor." 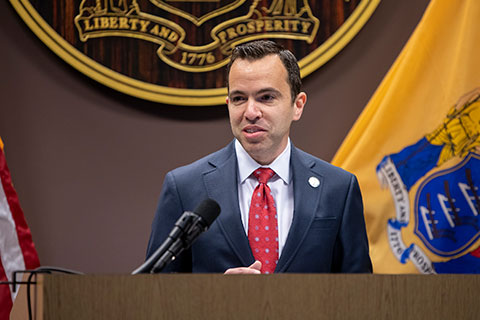 Lawsuit Filed by AG, NJDEP, and Division of Consumer Affairs Accuses Five Oil and Gas Companies of Misleading the Public About Their Products and Climate Change

Attorney General Matthew J. Platkin, the New Jersey Division of Consumer Affairs and the Department of Environmental Protection filed a lawsuit on behalf of New Jersey residents against five oil and gas companies and a petroleum trade association, alleging they knowingly made false claims to deceive the public about the existence of climate change and the degree to which their fossil fuels products have been acerbating anthropogenic global warming.

“Based on their own research, these companies understood decades ago that their products were causing climate change and would have devastating environmental impacts down the road,” said Attorney General Platkin. “They went to great lengths to hide the truth and mislead the people of New Jersey, and the world. In short, these companies put their profits ahead of our safety. It’s long overdue that the facts be aired in a New Jersey court, and the perpetrators of the disinformation campaign pay for the harms they’ve caused.” 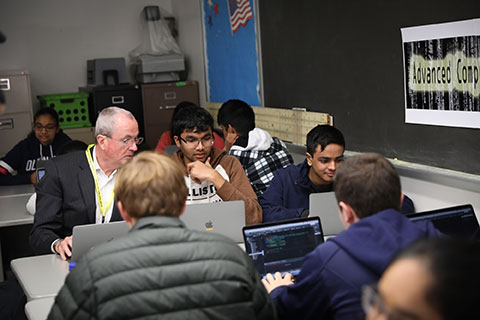 Following a Sept. 27 proclamation issued by Gov. Phil Murphy marking October as Cybersecurity Awareness Month, New Jersey Cybersecurity and Communications Integration Cell is supporting the national campaign by doubling down on this year’s theme, “See Yourself in Cyber.”

“Cybersecurity remains an important initiative to my Administration and to New Jersey,” said Governor Murphy. “NJCCIC leads and coordinates the State’s cybersecurity efforts and offers a wealth of critical resources and guidance to help residents and businesses shore up their cyber defenses. This Cybersecurity Awareness Month, we aim to increase awareness of cyber threats while promoting best practices to be safe and secure online.”

NJCCIC, a division of the New Jersey Office of Homeland Security and Preparedness, joined nationwide efforts, alongside public- and private-sector partners, to raise awareness about the importance of cybersecurity and to help prepare the public with the tools and resources needed for a safe and secure online experience.

“Cybersecurity Awareness Month gives us an opportunity to gain knowledge about best practices and cyber threats in the borderless domain of the internet,” said Director of NJOHSP Laurie R. Doran. “Cyberattacks are indiscriminate and threat actors will target anything from vulnerabilities in technology to the people managing or using those technologies. NJOHSP encourages New Jerseyans to take extra precautions to protect themselves while online.”