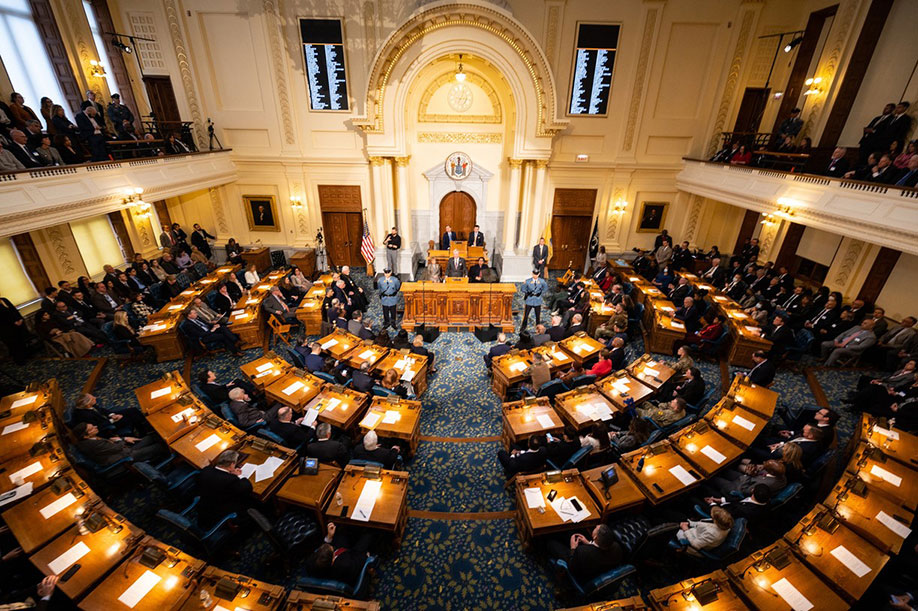 In 2023 State of the State Address, Governor Murphy Shares Vision for Shaping the “Next New Jersey”

Governor Phil Murphy on Tuesday delivered the first in-person State of the State Address since January 2020 at the State House in Trenton – his fifth State of the State address overall since the start of his Administration. In his address, Governor Murphy highlighted accomplishments of the past five years, announced upcoming initiatives, and reaffirmed his commitment to making New Jersey the best state in the nation to live, work, and raise a family.

“Over the past five years in office, we have come so far in our efforts to make New Jersey the State of Opportunity,” said Governor Murphy. “I am proud of the steps we have taken to support families, advance our economy, and better our communities. New Jersey is where opportunity lives, education is valued, justice is embraced, compassion is the norm, and the American Dream is alive and well. And we will not stop working to make New Jersey stronger, fairer, and more affordable. As we move forward with these goals, I believe we can and will shape the next New Jersey on behalf of all who call our state home.” 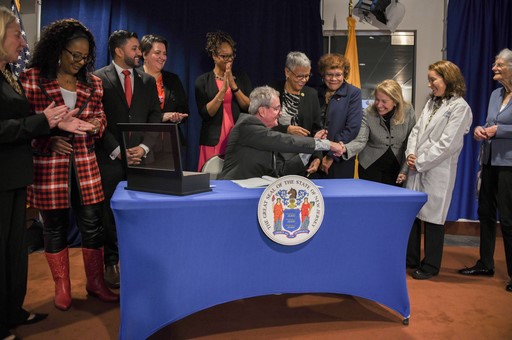 On the one-year anniversary of Governor Phil Murphy signing the historic Freedom of Reproductive Choice Act, the Governor signed additional legislation to further the State’s ongoing efforts to secure and expand access to reproductive health care. The bill (S-275) will allow New Jersey pharmacists to dispense self-administered hormonal contraceptives to patients without requiring a prescription.

Patients are typically unable to access self-administered hormonal contraceptives, including contraceptive pills, patches, and rings, in New Jersey without first obtaining a prescription from a licensed health care provider. To reduce barriers to access to this critical family planning tool, the bill requires the issuance of a standing order authorizing pharmacists to furnish self-administered hormonal contraceptives to patients without an individual prescription and identifying the contraceptives that pharmacists are authorized to dispense.

“While many other states are working to restrict access to reproductive health care – including contraceptives – our state continues to protect this fundamental right and expand access to this critical care on behalf of all who need it,” said Governor Murphy. “The current requirement of an individualized prescription imposes an unnecessary burden on people who may be unable to afford or find the time to go to a health care provider for a prescription. Removing that requirement will promote health equity and ease of access to contraceptives in order to empower women to make their own reproductive choices.

This legislation comes at a time when other states are allowing health care providers, health care institutions, and pharmacists to refuse to provide contraceptives or family planning care. As such, access to contraception without a prescription will not be limited solely to New Jersey residents. New Jersey pharmacists will be permitted to provide these contraceptives to patients regardless of the patient’s residency 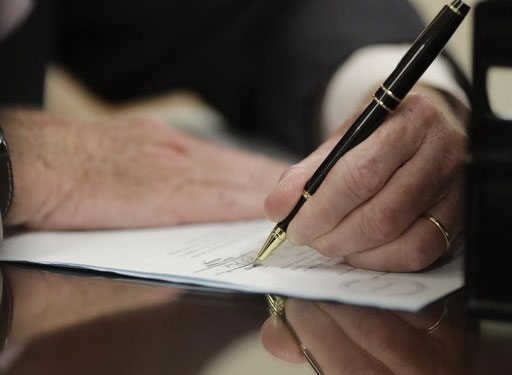 In an effort to maintain sibling relationships in the child welfare system, Governor Phil Murphy signed S1034/A1357, establishing the Siblings’ Bill of Rights in New Jersey. The bill, which will take effect immediately, will supplement the Child Placement Bill of Rights, adding a number of provisions to strengthen sibling bonds in the child welfare system and during placement. The bill aims to ensure children involved with the Division of Child Protection & Permanency in the Department of Children and Families (DCF) who wish to maintain relationships with their siblings are supported by the department in doing so. The bill recognizes that children placed outside their home have several rights related to maintaining sibling relationships, including the right to remain actively involved in the lives of their siblings, and, where appropriate, to have their voice heard in the permanency planning process for their siblings.

In January 2020, the Department of Children and Families’ (DCF) Office of Family Voice (OFV) convened a Youth Council consisting of 24 members ages 14-23 who are or were previously involved with one of DCF’s programs (such as Child Protection & Permanency or the Children’s System of Care). During those convenings, the Youth Council worked collaboratively with DCF and its leadership to identify issues and priorities based on the lived experience of child-welfare-involved youth. These youth consistently stressed that sibling relationships were crucial for maintaining stability and ensuring future success. The Youth Council ultimately developed recommendations that were shared with the Governor and the Legislature, and highlighted in a video presentation from the Council to legislators.

“One of this Administration’s goals has been to make sure the children and families in this state’s welfare systems are treated with compassion and empathy,” said Governor Murphy. “I was deeply moved, as I’m sure my counterparts in the Legislature were, by the compelling recommendations of the Youth Council who shared their lived experiences of their time during the child welfare process. In what could very well be the most difficult time of their young lives, it is our hope that this bill will allow siblings in the child welfare system to maintain some measure of stability and continuity.” 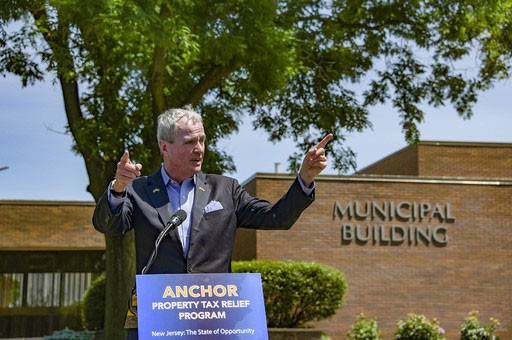 During his State of the State Address, Governor Phil Murphy announced that, in concert with Senate President Nicholas Scutari and Assembly Speaker Craig Coughlin, the State of New Jersey is extending the application deadline for the new ANCHOR property tax relief program to ensure every eligible New Jerseyan takes advantage of the sizable relief.

The new application deadline is being extended to February 28, 2023, giving taxpayers an extra month to apply. The deadline was previously extended to January 31 to allow tenants who had been ineligible because their unit is under a PILOT (Payment in Lieu of Taxes) agreement to apply for the benefit.

“This is money going right back into the pockets of roughly two million New Jersey middle-class and working homeowners, seniors, and tenants – households in which well more than half of all of our residents live. For more than a million homeowners, ANCHOR’s direct relief will effectively undo years of property tax increases - even up to a decade’s worth. And for nearly one million renters, ANCHOR’s tenant relief will cushion rent hikes,” said Governor Murphy. “Today, working with the Senate President, Speaker, and Treasurer, I am proud to give every eligible New Jerseyan an extra month to apply.” 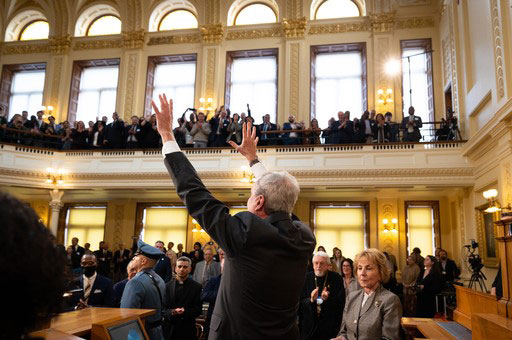 Governor Phil Murphy on Tuesday delivered his 2023 State of the State Address, in which he unveiled his vision for shaping the “Next New Jersey.” In his address, Governor Murphy highlighted accomplishments of the past five years, announced upcoming initiatives, and reaffirmed his commitment to making New Jersey the best state in the nation to live, work, and raise a family.

Legislators, mayors, and advocates from across the state have applauded the Governor’s 2023 State of the State Address.