The cultivation of food, one of the most essential of human endeavors is, by far one of the riskiest. Unfavorable weather conditions and pest infestation can undermine the diligent efforts of even the most experienced farmer, damaging or destroying fruits and vegetables, and lowering yields. New Jersey farmers lose $290 million annually from direct crop loss or damage caused by agricultural pests, or the costs to control those pests.

Half of the major insect pests in the United States have been introduced from foreign countries. Approximately 1,065 to 1,118 plant species, or nearly 62 percent of plant species in New Jersey, have been introduced from continents other than North America, mostly from Europe and Asia. When foreign insects and weeds are accidentally transported into this country, they often arrive without the natural enemies that keep their populations in check in their natural ranges. Native parasites tend to be very host specific and not adapted to attack an introduced species.

Pests are prolific and adaptable and build resistance to pesticides. But, unlike the weather, pest damage can be controlled through the use of both biological and chemical methods. The U.S. Department of Agriculture (USDA) estimates that the average cost to control agricultural pests is approximately 34 percent of a farmer's variable crop production costs.

One of the New Jersey Department of Agriculture’s primary goals is to safeguard the state’s agricultural and natural resources from injurious pests and diseases. The Department of Agriculture has been developing and implementing biological control programs to help farmers control plant pests since the 1920's, starting with the Japanese beetle. NJDA has been a national leader in the biological control of plant pests since the 1960’s. The New Jersey Department of Agriculture's 21,000 square-foot state-of-the-art beneficial insect rearing laboratory was constructed in 1985. Designed for biological pest control the facility allows state entomologists to develop insect rearing techniques and mass produce beneficial insects to be used to help reduce insect and weed populations below economic levels. Construction of this building has made it possible for the Department's Division of Plant Industry to simultaneously mass produce a variety of beneficial insect species for control of many different species of pest insects and weeds.

The laboratory's 11,000 square-foot center section features 30 environmentally controlled insect rearing rooms with the ability to regulate temperature, humidity, and photo period to simulate any season or time of day. Most of the rooms are used for development and implementation of biological control programs. Diet preparation rooms are equipped to mix large volumes of artificial diets and food supplements on which insects thrive.

Greenhouses have been constructed to propagate plants required for the production of host insects that are reared for the Department's biological control programs. The greenhouse space totals over 5,000 square feet and is equipped with high sodium lighting to resemble natural light and automatic controls to regulate temperature and air movement. 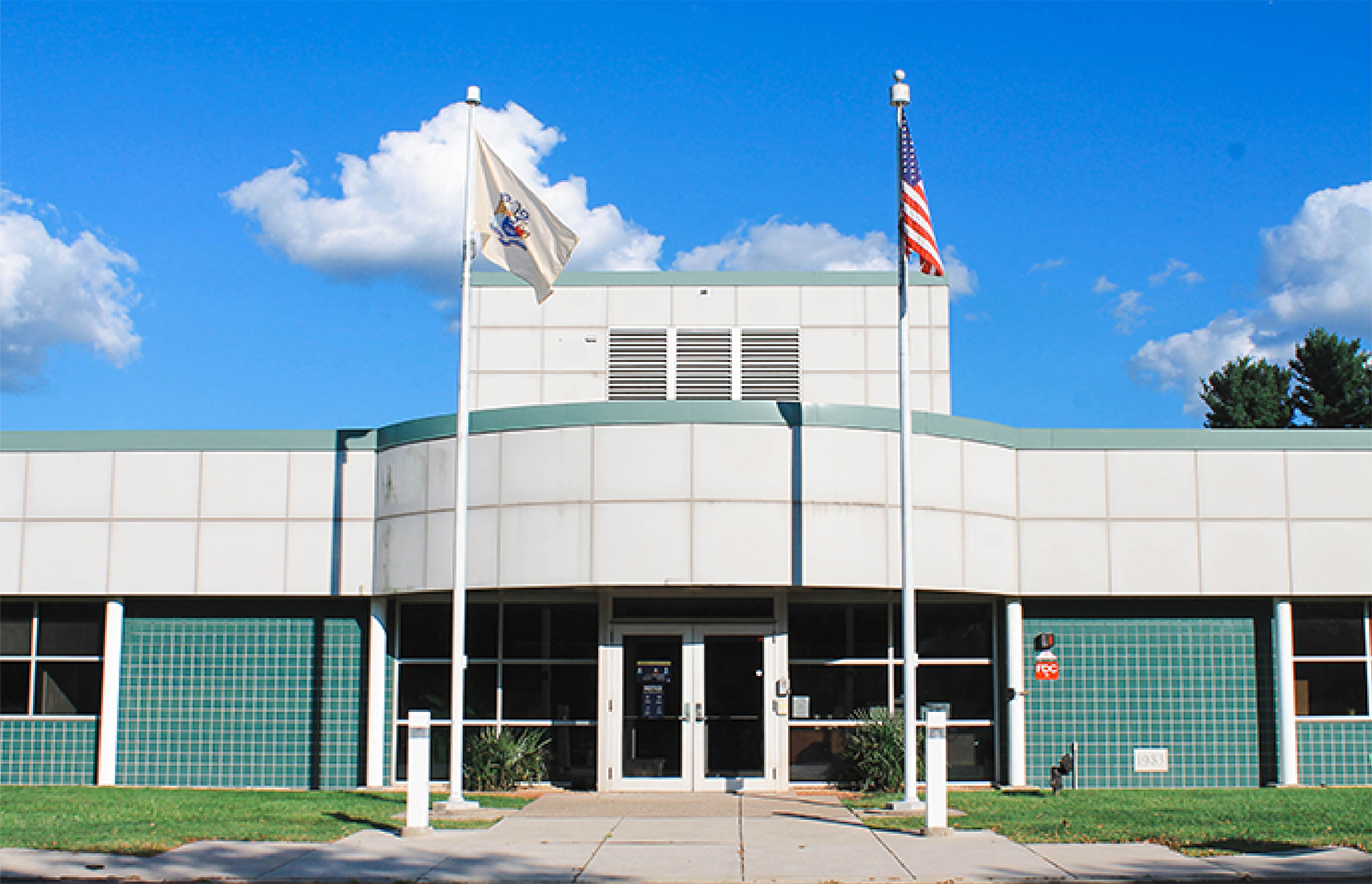