He previously served as the Superintendent of the National Guard Training Center, Sea Girt, where he managed an installation and facilitated the training environment for the New Jersey National Guard, State Police, Department of Corrections, Division of Criminal Justice, and the Juvenile Justice Commission.

Prior to that, he served as Executive Officer to The Adjutant General and Commissioner of Military and Veterans Affairs. He is co-author of the 2019 Resource Guide for New Jersey Military, Veterans, and Families.

A U.S. Army Veteran, Solomeno is a Distinguished Military Graduate of the University of Scranton. He commissioned as a Corps of Engineers Second Lieutenant in 2007. In 2010, he transferred to the New Jersey Army National Guard. In addition to his overseas service, he served on active duty during Hurricane Irene, Superstorm Sandy, and as an operations officer for the National Guard’s statewide COVID-19 response. He currently holds the rank of major and is the recipient of the New Jersey Distinguished Service Medal. 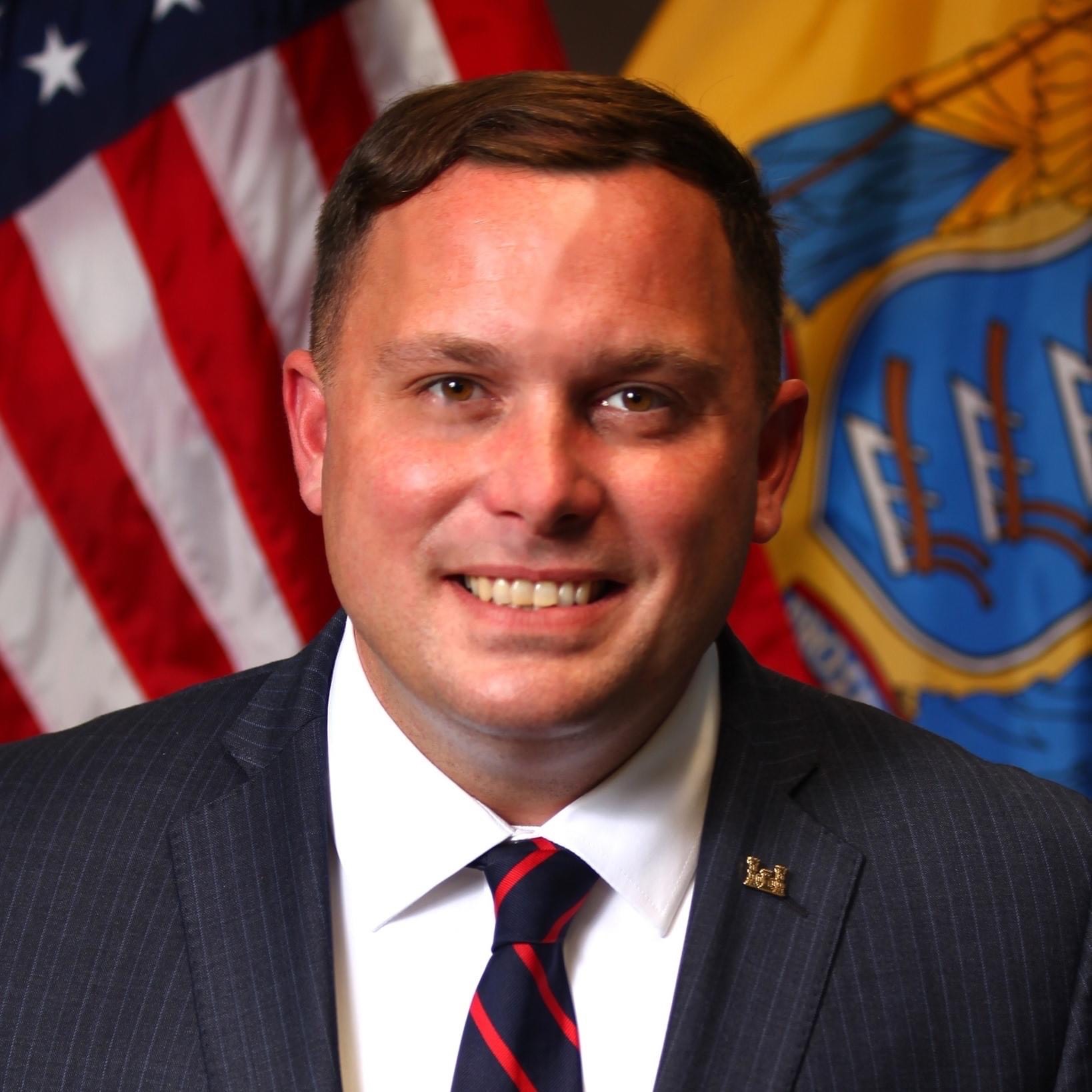