Susan F. Maven was appointed to the Casino Control Commission in July 1998 by Governor Christine Todd Whitman.  She served as vice chair in 2000.

After leaving the Commission in 2001, Maven was appointed to the Superior Court by Governor Donald T. DiFrancesco, where she served in both the family and criminal divisions in Atlantic and Cape May counties.  On August 1, 2012, Maven was elevated to the Appellate Division, New Jersey's intermediate appellate court.

A graduate of the University of Pennsylvania and Temple University School of Law, Maven began her legal career as an associate at Horn, Kaplan, Goldberg, Gorny and Daniels. 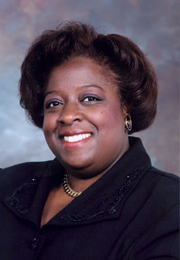