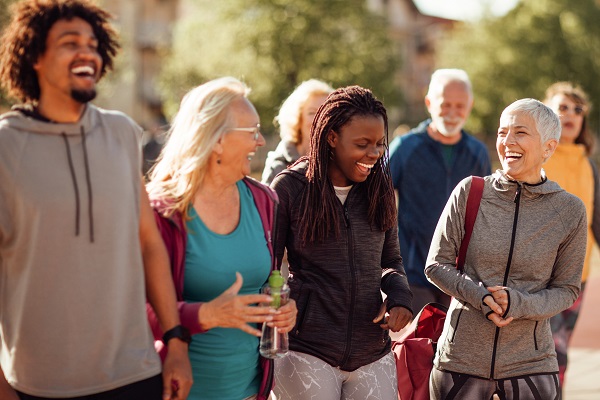 On Tuesday, September 15, 2020, the U.S. Census Bureau released the 2019 American Community Survey (ACS) 1-Year Estimate data for social, economic, housing and demographic characteristics for the nation, all 50 states and the District of Columbia, every congressional district and all counties and places with populations of 65,000 or more. It is part of the full implementation of the survey, which will provide updated data on an annual basis for all levels of geography (including census tracts and block groups).

Visit 2019 Data Release page to learn about table and geography changes and the 2019 Comparison Guidance page to learn how these estimates compare to previous ACS estimates, the 2010 Census, and Census 2000.

Learn more about the types of data tables and tools available and get guidance about when to use 1-year and 5-year estimates. 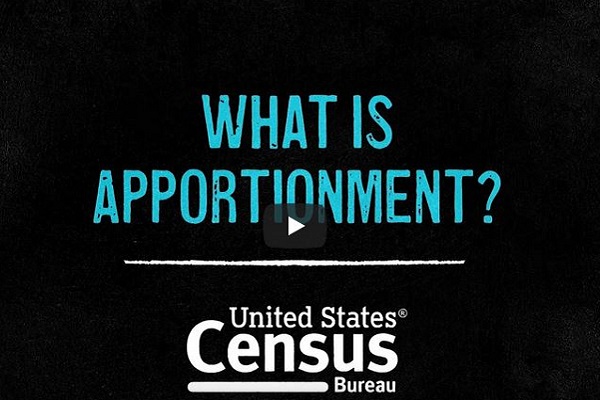