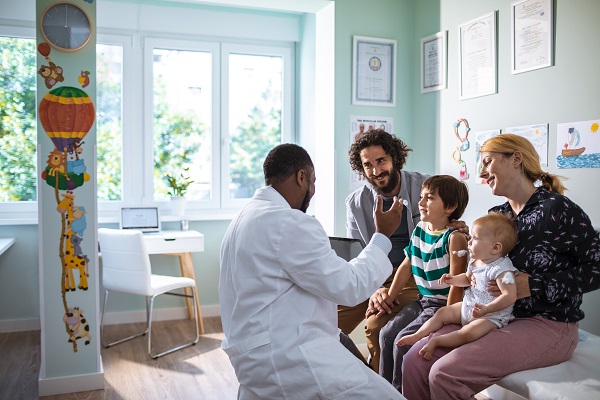 There are definitional differences between personal income and money income.

The Bureau of Economic Analysis (BEA) of the Department of Commerce publishes annual data on aggregate and per-capita personal income received by the population for States, metropolitan areas, and selected counties. Aggregate income estimates based on the income statistics shown in census products usually would be less than those shown in the BEA income series for several reasons. The Census Bureau data are obtained directly from households, whereas the BEA income series is estimated largely on the basis of data from administrative records of business and governmental sources. Moreover, the definitions of income are different. The BEA income series includes some items not included in the income data shown in census publications, such as income "in kind," income received by nonprofit institutions, the value of services of banks and other financial intermediaries rendered to persons without the assessment of specific charges, Medicare payments, and the income of persons who died or emigrated prior to April 1, 1990. On the other hand, the census income data include contributions for support received from persons not residing in the same household and employer contributions for social insurance.

Use the SAIPE Data Tool.

View data with this interactive tool.

Use the SAHIE Data Tool.

View data with this interactive tool.